The enemy launched a missile attack on Mykolaiv region: 4 explosions are reported

Residents are urged not to ignore the alarms and stay in shelters. 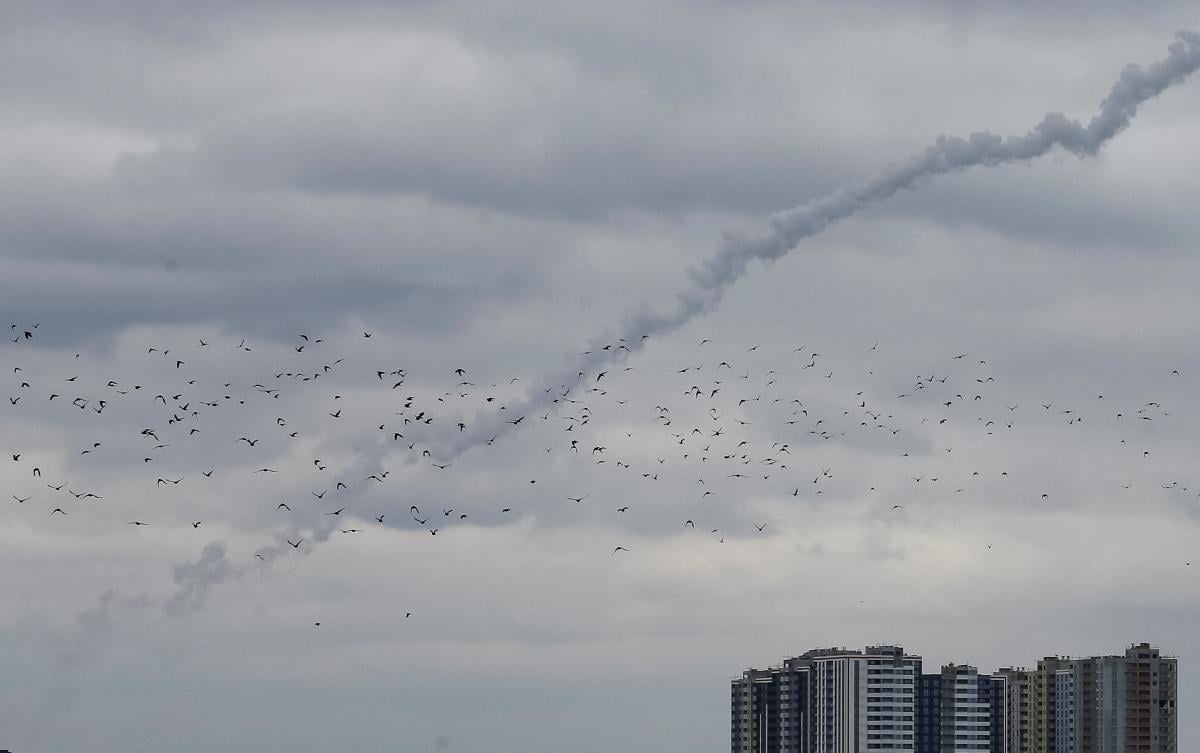 In the Nikolaev region, 4 explosions are reported in the territory of the Voznesensky district.

This is reported by the Telegram channel of the city authorities of Voznesensk with reference to the district military administration.

“4 explosions were heard on the territory of the Voznesensky district. The leadership of the RVA urges residents of the district to respond to alarm signals,” the report says.

At the same time, on the Facebook page of the Voznesenskaya RVA, it is noted that the regional military administration asks citizens “to be especially attentive to air raid signals, since our region has again been attacked by the enemy with missile strikes.”

“Therefore, as soon as the alarm is announced, you must immediately hide in a shelter,” the message says.

Rashists hit with rockets on a number of regions

Sounds of explosions were also reported in Odessa and Sumy. As a result of the shelling of the latter, a man was wounded.

In addition, the enemy fired a rocket over the Poltava region on the morning of May 7. Fortunately, our air defense shot her down.

They failed to shoot down a rocket over Karlovka, as a result of which it was damaged in an infrastructure facility. Luckily, there were no injuries and the fire has been extinguished.

With the approach of May 9, which is one of the most important military dates for the aggressor, all Ukrainians are urged not to ignore the alarms. The invaders do not have significant victories at the front, so they are able to increase the terror of the civilian population.