Russia is on fire: large-scale fires broke out in the Krasnodar Territory, many people died

Fires were reported in 16 settlements on May 7th. 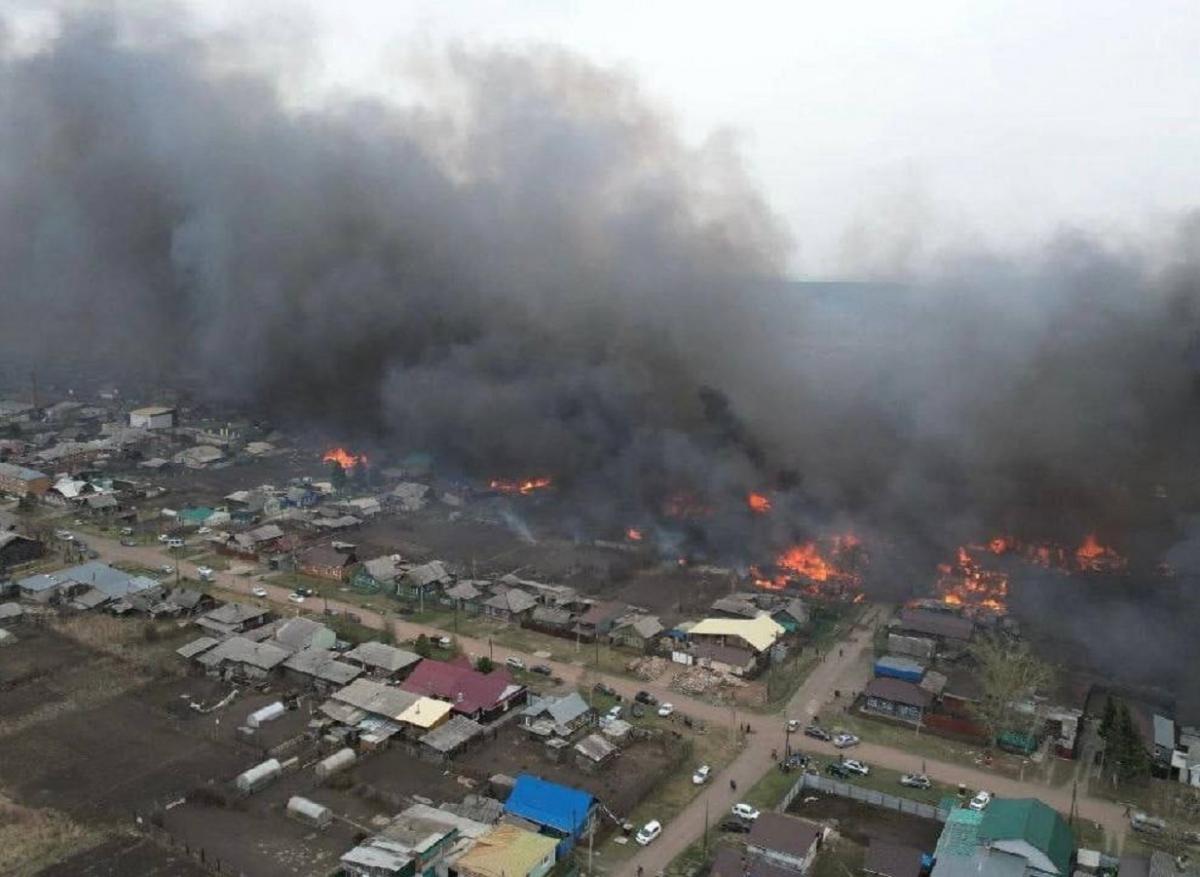 State of emergency introduced throughout the region / vk.com/live_kras

Large-scale fires broke out in the Krasnodar Territory, spreading to residential buildings. The fire has yet to be extinguished.

This was reported by the press service of the regional government.

Fires were reported in 16 settlements on May 7th. Local investigating authorities have already opened a number of criminal proceedings.

A state of emergency has been introduced throughout the region, in those areas where active fires have been recorded, people are being evacuated. 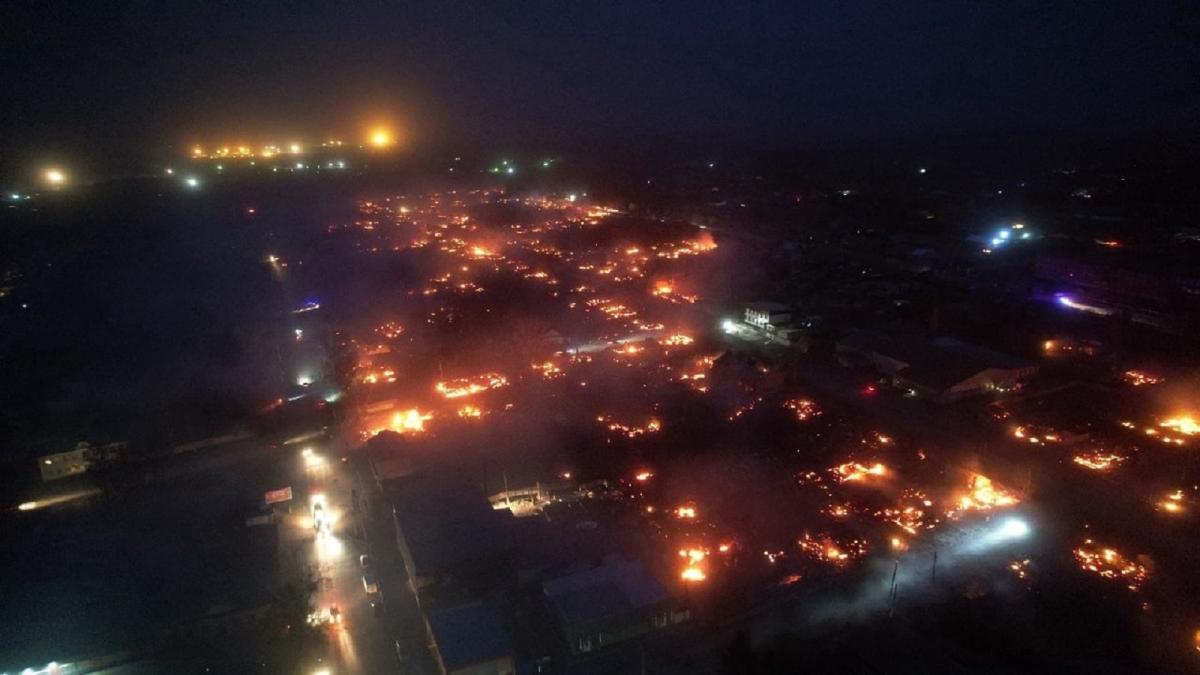 A storm wind acts in the region, which causes dust storms and contributes to the spread of fires. The wind speed in some areas reaches 40 m/s.

Such weather conditions will continue throughout the day, May 8. 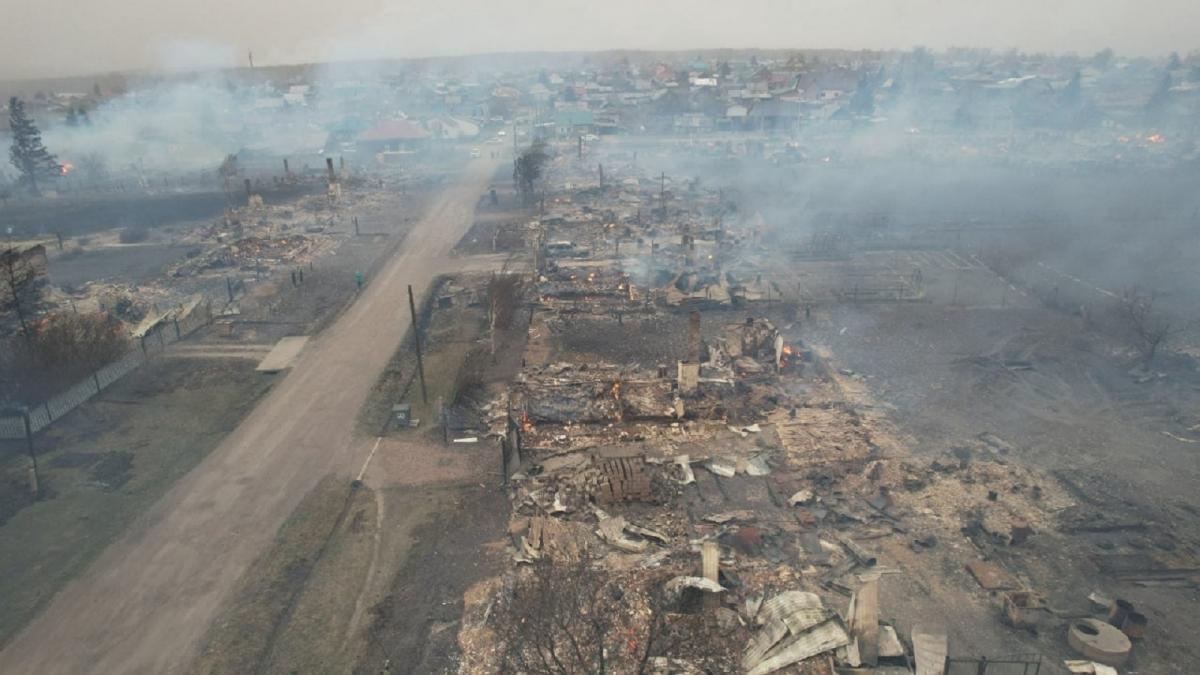 According to updated data, the number of people injured in the morning of May 8 as a result of fires increased to 19 people (six of them are rescuers), seven people died in several villages.

As UNIAN reported earlier, on the morning of May 4, in the Russian city of Dzerzhinsk near Nizhny Novgorod, the chemical plant “Caprolactam” broke out.