All details about the shelling will be made public later. 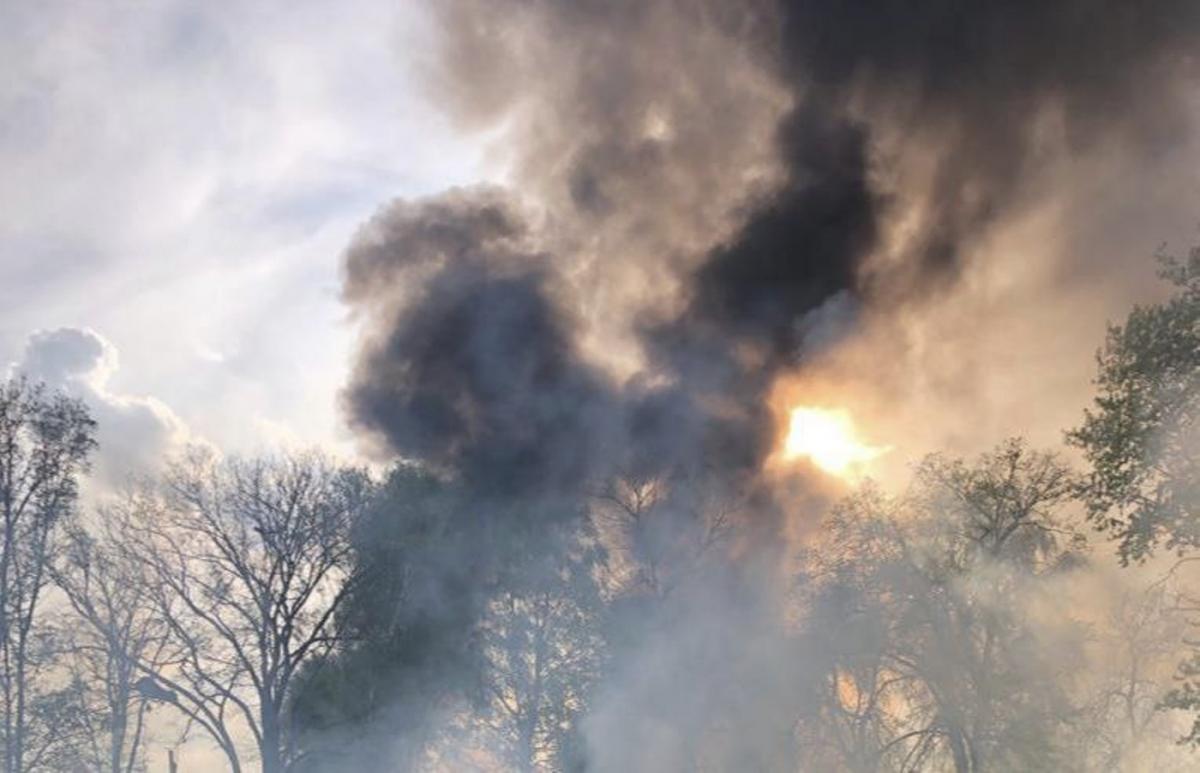 Russian invaders launched a missile attack on the Shostka district of the Sumy region.

This was announced by the chairman of the Sumy regional military administration Dmitry Zhivitsky.

“There was a rocket attack on the territory of the Shostka region. Do not leave shelters during an air raid,” he wrote.

Zhivitsky urged citizens not to publish information about “arrivals” on social networks in the “live” mode or in the comments.

“All details will be published on the official pages at a time when it is safe,” he stressed.

Recall, earlier it was reported that on the night of May 4, Russian invaders fired at the territory of the Sumy region from MLRS and helicopters.