Reznikov: lend-lease is another confirmation of the US decision to be Ukraine’s partners in victory

The final text of Lend-Lease will become known after it is signed by the US President, however, the lion’s share of it includes weapons, and the rest – funding, social and humanitarian assistance. 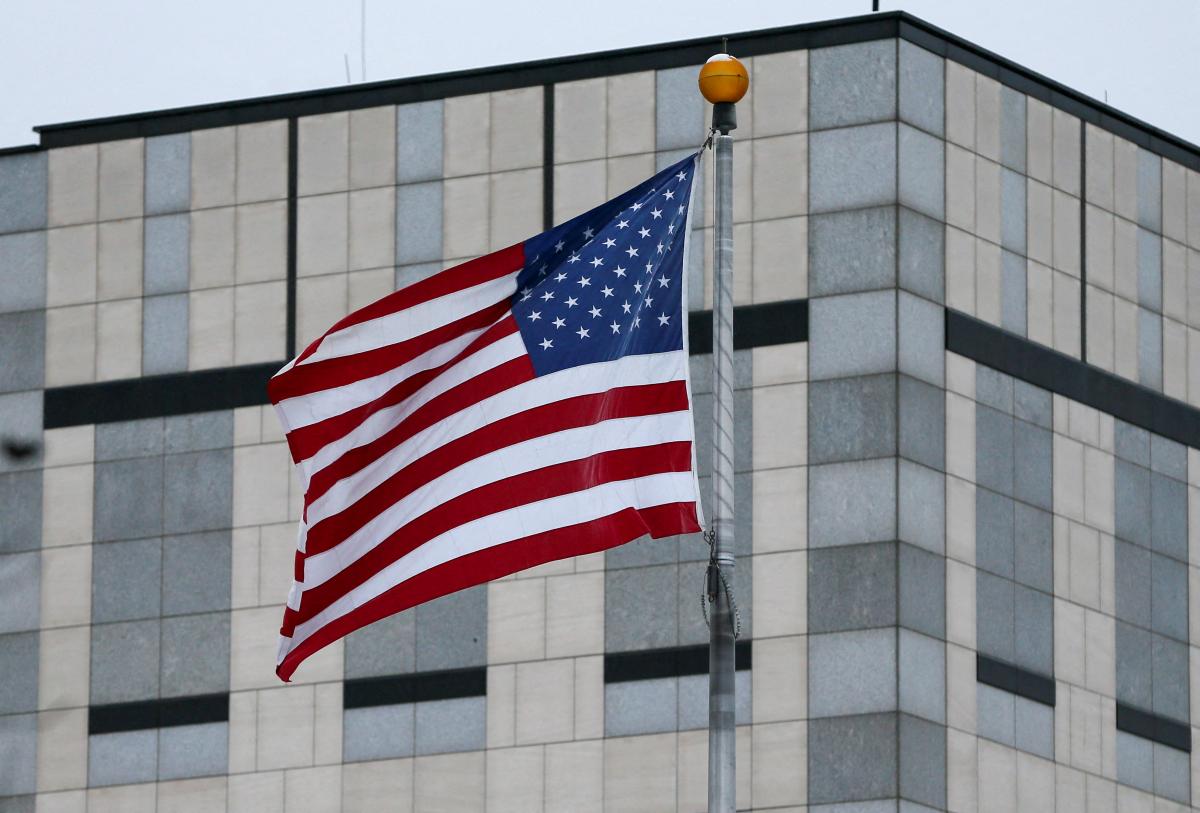 Lend-Lease is another confirmation of the decision of the United States of America to be Ukraine’s partners in this victory.

Defense Minister Aleksey Reznikov stated this on the air of the informational telethon.

“Lend-lease is another confirmation of the decision in the White House, in the Capitol, that they fundamentally want to be our partners in this victory. This is a fundamental point,” he stressed.

“Then Churchill convinced the United States that they should enter this war, and today Vladimir Zelensky convinced … Therefore, lend-lease, albeit without sending the military to the territory of Ukraine … is, in fact, participation in this war and the mood to win , because the pragmatism of the Americans is known to us. They definitely want to win,” the minister said.

He added that the final text of Lend-Lease will become known after it is signed by the US President.

However, according to the head of the Ministry of Defense, the lion’s share of it includes weapons, and the rest – funding, social and humanitarian assistance, including dual-use goods.

“But the main thing is that it is a very large volume… It will be a ‘mark of success’ for them that it was these weapons that fought against the army, which was considered the second army in the world,” he said.

The minister clarified that Ukraine has already received $3.4 billion in aid from the United States.

“30 billion dollars of expected money for lend-lease, I think that this will be a serious help, because we will get what we need,” Reznikov said.

As UNIAN reported earlier, on April 7, the United States Senate passed a law on lend-lease for Ukraine, and on April 28, the US House of Representatives did so.

The law is intended to expedite the transfer of military aid by cutting red tape. It allows the de facto donation of weapons on the condition that the recipient country pays later.