The prime minister assures that Canada will continue to support Ukraine. 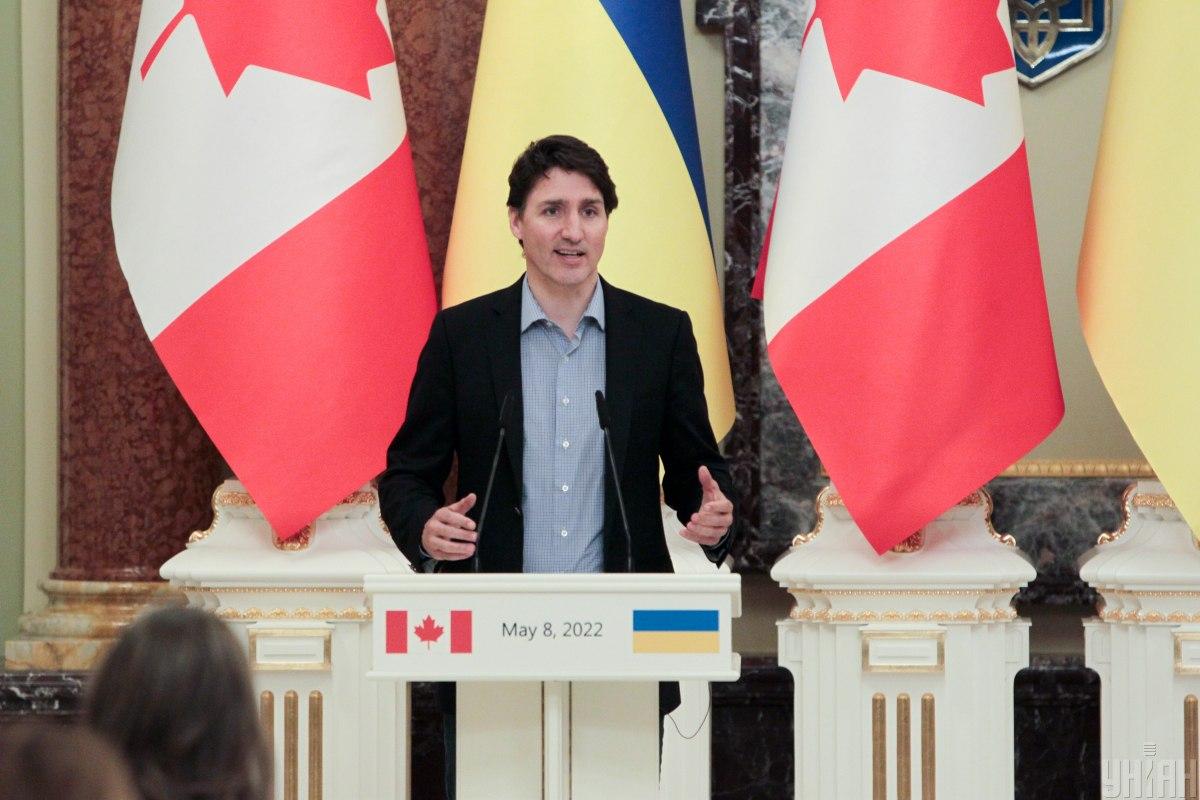 Trudeau assured that Canada would continue to act in solidarity with Ukraine against Putin / UNIAN photo, Sergei Revera

Canadian Prime Minister Justin Trudeau says Russian President Vladimir Putin is dishonoring the memory of the people who gave their lives in the fight against fascism.

According to an UNIAN correspondent, Trudeau said this during a joint press conference with Ukrainian President Volodymyr Zelensky.

“Now we are celebrating Victory Day in Europe. When decades ago soldiers from allied countries, from Ukraine, from Russia, stood shoulder to shoulder and overcame fascism. And what Vladimir Putin is doing today, these last weeks, brings shame to the bright the memory of those millions, millions of Russians who gave their lives in the name of freedom. This is what Putin will leave in Europe,” Trudeau stressed.

He assured that Canada would continue to support Ukraine.

“We will have no doubt that we will continue … to act in solidarity with Ukraine against Vladimir Putin,” the Canadian Prime Minister said.

As UNIAN reported earlier, Trudeau said that the atrocities of the Russian army in Ukraine only increase the desire to ensure the loss of Russian President Vladimir Putin.

Earlier today, the Prime Minister of Canada visited the city of Irpen in the Kyiv region to see firsthand the horrors committed by the Russian occupiers. According to the mayor Alexander Markushin, the Canadian politician was shocked.