New victims of Russians in Ukraine: 225 children have already died

Due to the actions of opponents in our country, 413 minors were injured, the Office of the Prosecutor General noted. 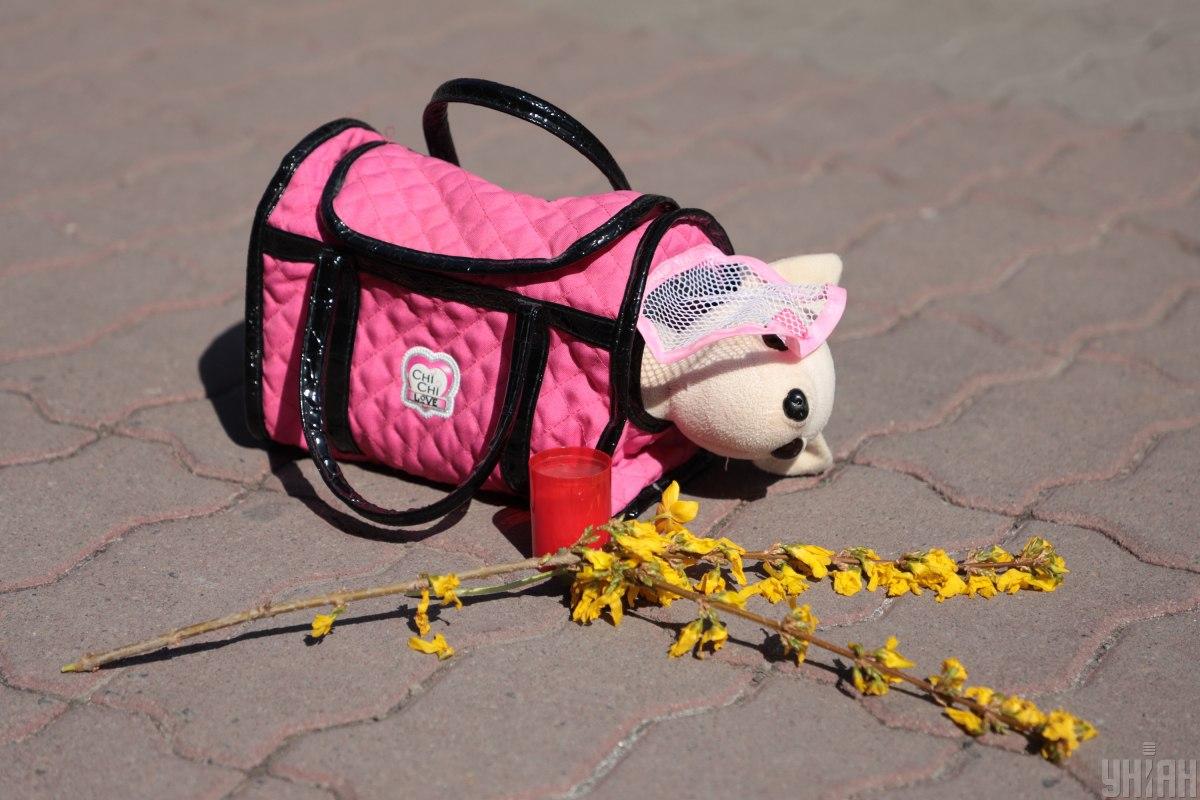 “As of the morning of May 8, more than 638 children suffered in Ukraine as a result of the armed aggression of the Russian Federation. At the same time, according to official data, 225 children were killed and more than 413 were injured. These figures are not final, since work continues to install them in areas where active hostilities in the temporarily occupied and liberated territories,” the message reads.

As a result of daily bombardments and shelling by the armed forces of the Russian Federation of Ukrainian cities and villages, 1,635 educational institutions were damaged. At the same time, 126 of them were completely destroyed.

Recall that Russia invaded Ukraine early in the morning on February 24.

The enemy first dropped bombs on military installations, and then attacked civilians in a number of settlements.

The Office of the Prosecutor General reported that as of May 7, 223 children were killed in our country because of the occupiers, and 410 were injured.