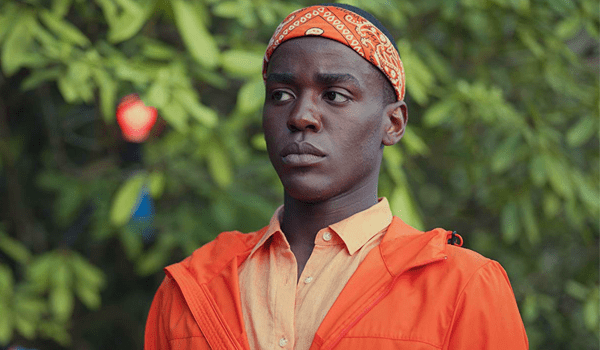 Ncuti Gatwa in a scene from the series ‘Sex Education’ //Disclosure

Actor Ncuti Gatwa, who plays the character Eric in the series Sex Education, was announced on Sunday by the British broadcaster BBC as the new Doctor Who. The actor, born in Rwanda, Africa, is 29 years old and is naturalized Scottish. He will be the second black actor to play the character, after Jo Martin, in 2020, and the 14th actor to play Doctor Who.

“There are no words that can describe what I’m feeling. It’s a mixture of deeply honored, more than excited and, of course, a little scared. This role and this series mean so much to so many people around the world, including myself, and each of my talented predecessors has handled this unique responsibility and privilege with the utmost care. I will do my best to do the same,” Gatwa said in a press release.

Gatwa will replace Jodie Whittaker, the first woman to play the character. She’s been in the role since 2017. The series, which debuted in 1963, has had several characters playing Doctor Who, a shape-shifting alien time lord. “Unlike the Doctor, I may be of one heart, but I’m giving it completely to this series,” Gatwa said.

Detained a gang led by the traitor Kiva, and financed by “coordinators” from “PZZh”