Marketers reappear on the political scene, but without powers of the past

When marketers dominated electoral land, giants with star status were empowered to act as candidates’ gurus. In the most successful cases, they worked miracles of image transformation, always with the help of very expensive TV campaigns. The reward for the work came in the form of fat checks, most of which were via slush fund. The species almost went extinct when an asteroid called Lava-Jato put icons like Duda Mendonça and João Santana in the dock. The additional blow came in 2018, when Jair Bolsonaro, who at the time had a mambembe structure, discovered that a cell phone in hand to feed social networks was enough as a communication tool to go up the ramp of the Palácio do Planalto. Thus, the belief in the magical ability of marketers seemed to be forever part of a Jurassic period of politics. After the storm, however, the professionals in the field have re-emerged in the current election as important pieces in the structure of the parties, but in a revamped configuration. 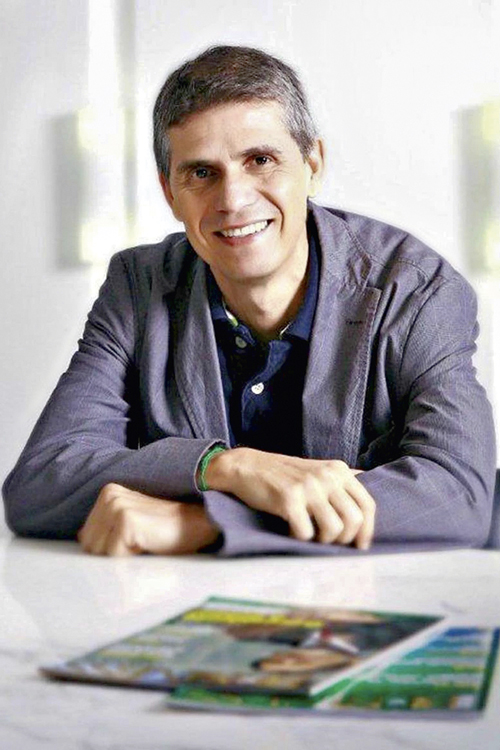 Gone are the geniuses of advertising and resounding slogans. Professionals who work very discreetly have entered the field and prefer to be called “strategists”, since the expression “marketer” has taken on an air of curse. “Today you have to have a proposal for the general public, who will watch TV, and another for the guy from the social network, who already has a different relationship with the candidate, and this type of concern did not exist before”, says Lula Guimarães. . He speaks with knowledge of the facts, having worked in the last two presidential elections. In 2014, he was with Eduardo Campos and continued on the field after the candidate’s death, alongside Marina Silva. In the 2018 election, he was a “partner” in the failure of the then toucan Geraldo Alckmin, who did not make it past the first round. In the midst of these two campaigns, it was important to help businessman João Doria, a novice in politics, in 2016 to get out of line in the polls until he won the race to command the mayor of São Paulo.

Now, Lula Guimarães is again at Doria’s side — and with an even greater challenge. Like the São Paulo campaign, the PSDB presidential candidate has not yet taken off in the polls. To make matters worse, he has more powerful opponents ahead of him (including within his party, in which a coup wing is still trying to sabotage his pretensions) and he suffers to survive in the same rarefied air breathed by the names that, like him, try to leverage the so-called third way in amid the polarization promoted by the favorites Jair Bolsonaro e Luiz Inacio Lula da Silva. Also, Doria carries the added burden of having one of the biggest rejections among the postulants. As an antidote, the campaign in charge of Guimarães intends to show the toucan’s robust package of achievements at the head of the São Paulo government and remember his essential battle for the vaccine against Covid-19, in addition to presenting him as an experienced manager with enormous capacity for work, essential to solve the country’s social and economic challenges. “The climate of polarization in the elections will tire people, opening space for other names”, believes Guimarães. The effort also involves “humanizing” the figure of Doria, seen by a large part of the electorate as a candidate that is too plasticized. Statements emphasizing the need for dialogue and videos with a version of Doria-povão begin to come into play, such as that of a recent visit to a riverside community in Ilha do Combú, Pará. In costume, the candidate always appears with tight pants, which he turned into a kind of trademark to neutralize malicious criticism about his style.

A similar tactic of transforming the candidate’s “defects” into electoral assets is used by João Santana in the campaign of pedestrian Ciro Gomes. The intemperate manner that has overthrown the candidate on previous occasions (he is now on his fourth attempt to reach the presidency) is “sold” in the current race as a trait of sincerity and an unstoppable willingness to be indignant against wrongdoings and injustices. The nickname “Cirão”, which accompanies him in the pieces of communication and in the talk show starring him in a format similar to that of youtubers, is also part of the effort to get closer to the young electorate. Monitoring by the Fundação Getulio Vargas Public Policy Analysis Board between March and April pointed out Ciro’s channel as the leader in interactions (3.5 million) against Bolsonaro (1.6 million) and Lula (1.4 million). For the candidate, however, this still does not seem to have the power to bring votes: he has been stationary for more than a year in the 7% range. 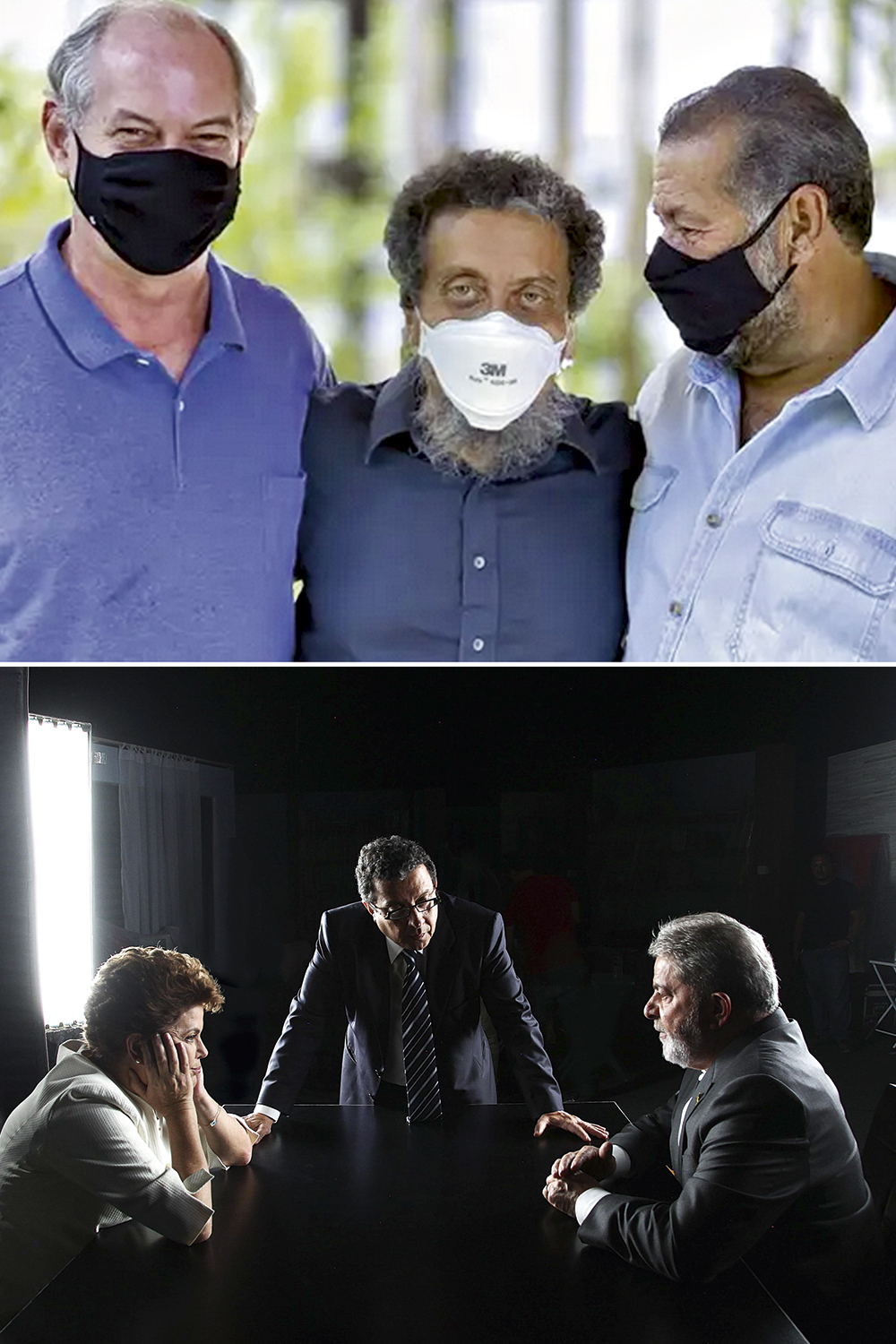 TWO MOMENTS – João Santana: alongside Ciro in the current campaign and in the successful partnership with Lula and Dilma in 2014 – @cirogomes/Twitter; Roberto Stuckert/Disclosure

It was precisely to try to avoid another failure by Ciro that PDT bet heavily on hiring João Santana. In his heyday, the marketer helped Lula make Dilma Rousseff viable as his successor in the presidency. The success in the endeavor did not prevent him and his wife and partner, Monica Moura, from falling into the Lava Jato network some time later. They were arrested between February and August 2016 and had to pay a fine of 6 million reais, in addition to giving up 21 million dollars they held abroad. The money was passed on to the Court. Despite the effort to maintain discretion in his return to the political scene, João Santana returned to the news last month, when the PDT began to discuss the readjustment of his contract, which today is 250,000 reais a month.

There are a few factors that explain the return of marketers to the center of political campaigns this year. Firstly, the electoral fund jumped from 1.7 billion reais in 2018 to 4.9 billion reais this year, making room for parties to invest more in communication. In addition, there is a diagnosis that the anti-political sentiment present in 2018, which acted as a catalyst for Bolsonaro’s amateur campaign, is no longer in voters’ minds. The parties’ internal qualitative surveys point to a voter more interested in traditional politics. “For this reason, professionals who know how to conduct online campaigns, interpret traffic data on the networks and even direct advertisements for radio and TV are once again coveted”, says publicist Bruno Hoffmann, president of the Associative Club of Political Marketing Professionals. (Camp), an entity that brings together professionals in the sector. 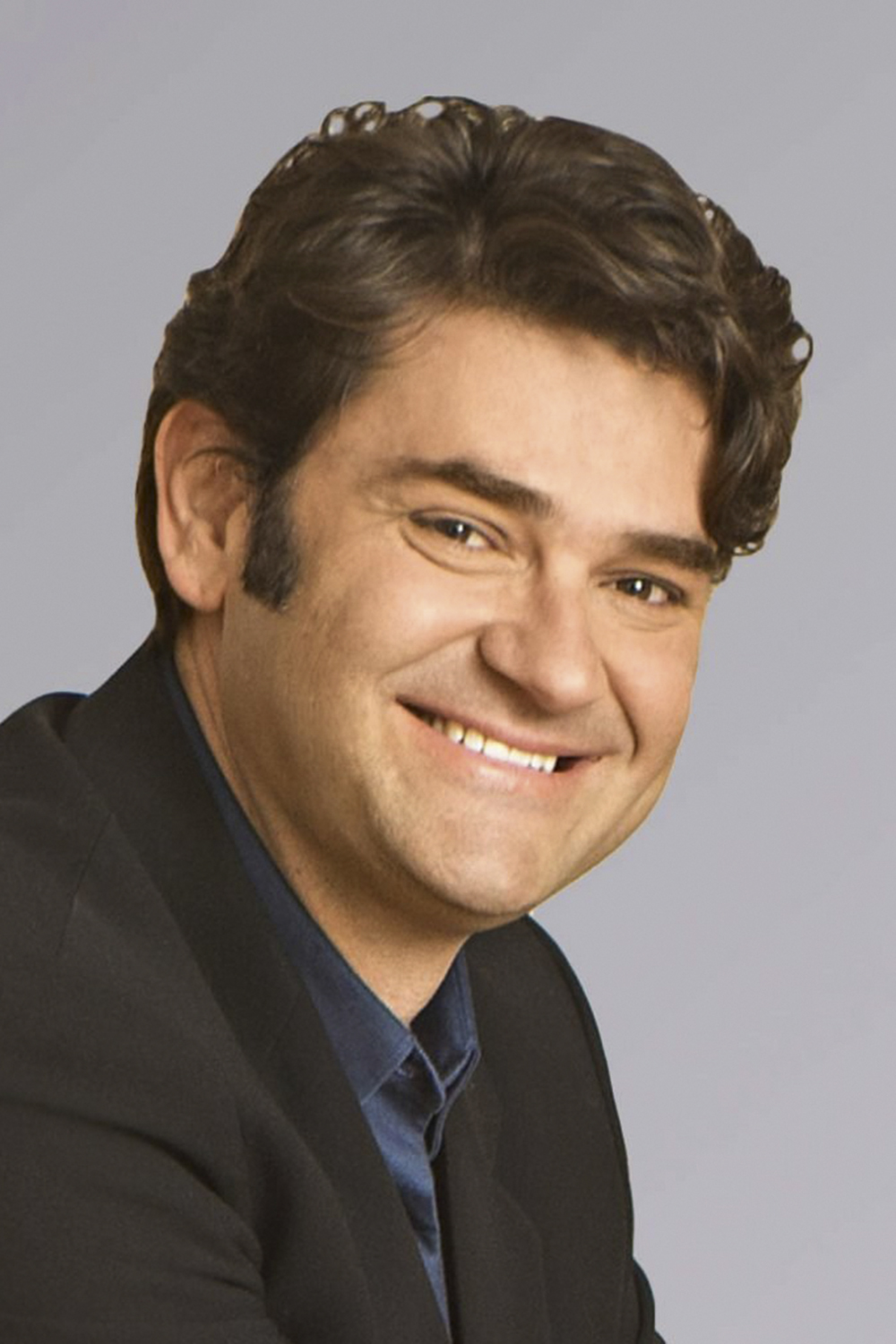 Ironically, within this scenario of greater complexity, it is precisely the favorites’ campaigns that appear today to be the most unstructured in the marketing area. Owner of a budget for communication estimated at around 50 million reais, PT went through a recent crisis in this sector, which resulted in an important change. The replacement of Augusto Fonseca by Sidônio Palmeira took place in the midst of a diagnosis that the former president should, according to PT members heard by VEJA, hold back the radical discourse and start waving to sectors of the center and the business community, bringing to the focus of the debates inflation and unemployment. Meanwhile, in his re-election bid, the president does not give up listening to his son Zero Dois, Rio de Janeiro councilor Carlos Bolsonaro, who was responsible for the successful bet on social networks in 2018, tempered by a lot of unfair ribs on opponents. and fake news of all kinds. Despite the family command, communication must have the presence of Duda Lima, a professional in the area who is trusted by the PL, the captain’s party. It is proof that a marketer under a new configuration is necessary even in a team with a winning record.