Made for the World Cup: the urban center that sprang up near Doha

One of the points that drew attention in Qatar’s successful campaign to host the 2022 World Cup was the intention to hold the championship final at the Lusail stadium. Detail: Lusail did not exist — the planned city area, at the time, contained only a handful of shacks. Now, with six months to go until the November Cup (the calendar was pushed to the end of the year because of the scorching summer), both the city that came out of nowhere and the brand new stadium are ready. Located in the metropolitan area of ​​the capital, Doha, which is integrated by a modern train and subway system, Lusail boasts one of the largest marinas in the Persian Gulf, as well as shopping malls, artificial islands, luxury hotels and all the exaggerations that characterize the metropolises of that very rich corner of the planet. “Our intention was to collaborate with forward-looking local businesses and create a community capable of offering a differentiated experience to residents and visitors alike,” said Essa Mohammed Ali Kaldari, director of the real estate fund that manages the region.

Since 2010, when the first World Cup was announced in a Muslim country, the small emirate, a point of land bordered by Saudi Arabia on one side and water on the other three, has spent 6.5 billion dollars on the construction of eight stadiums and a total of 200 billion dollars in works, including Lusail, with its 40 square kilometers divided into nineteen districts, each with its own purpose and profile. In the Stadium District, the rounded structure reigns supreme, inspired by Middle Eastern art and handicrafts, capable of receiving 80,000 people — Brazil will play there against Serbia on November 24th. Once the competition is over, the facade of the stadium, the largest of all, will remain intact, but the capacity will be reduced by half and the excess space will be replaced by a school, a shopping center and a health clinic. “These bold architectural projects follow the trend of this century, which is reuse”, explains Tatiana Fasolari, director of Fast Engenharia, a company specialized in assembling temporary structures. 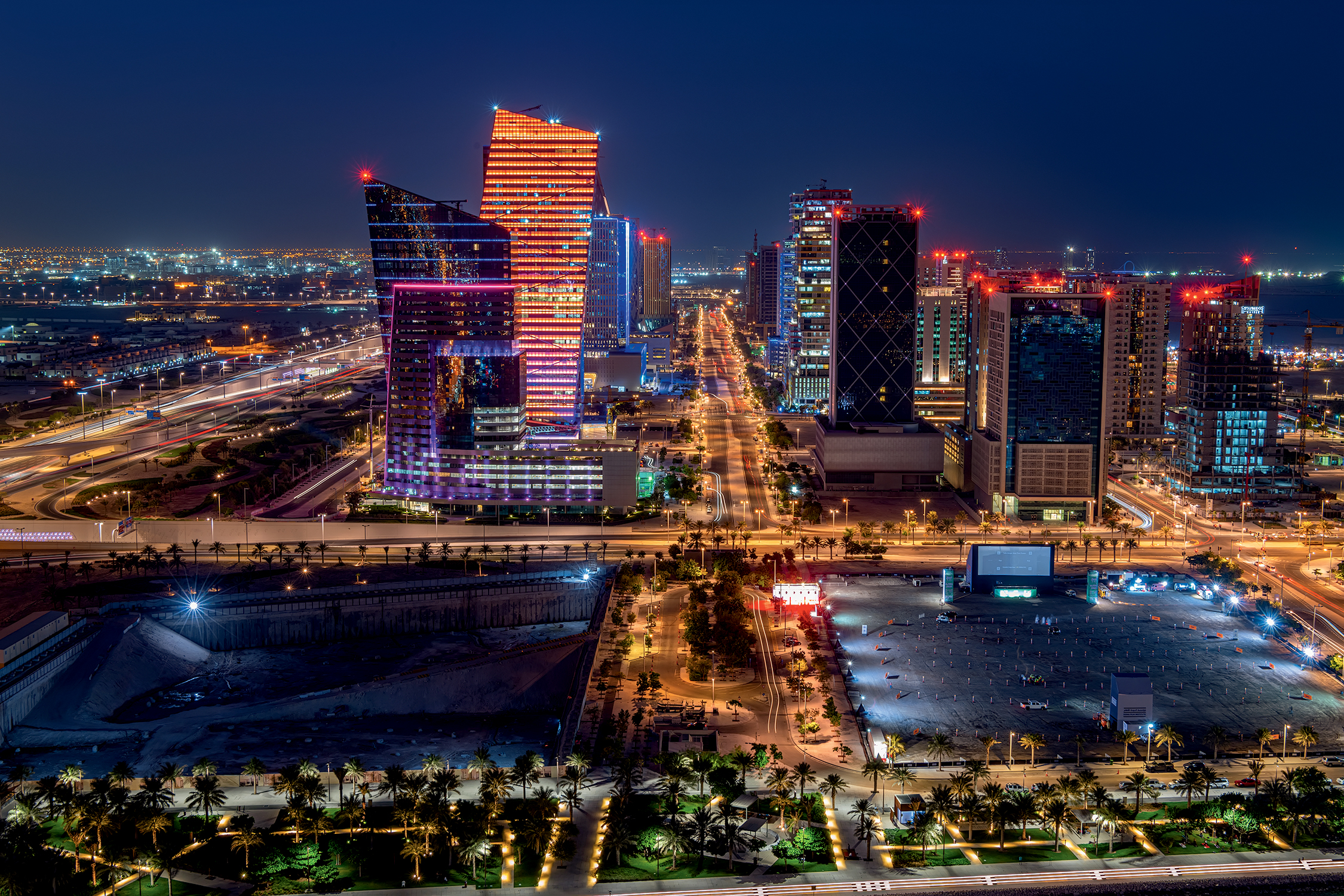 PLANNING – Lusail: desert and shacks gave way to a city for 200,000 residents – //Shutterstock

The new city was planned for 200,000 permanent inhabitants and will supply, at least in part, the need for housing for a population that is growing rapidly, mainly due to the flow of people from outside: of the 2.7 million inhabitants, 2.3 million are foreigners. Most of them, instead of occupying sumptuous apartments, cram themselves into crowded accommodations: they are workers coming mainly from Pakistan, Nepal and Bangladesh to carry out infrastructure works, including those for the World Cup, in precarious conditions, under continuous reports of mistreatment and semi-slave work. But Qatar, like other countries in the region, also serves as a safe haven for millionaires from around the world, to whom it offers a life of luxury and low taxes, and in this post-pandemic period it has sought to attract high-income professionals who have joined remote work.

It is for them that Place Vendôme is destined, a faithful copy of the magnificent set of historic buildings in Paris (only with air conditioning to fight the desert heat), surrounded by very expensive stores, such as Dior, Valentino, Fendi and Gucci, as well as cafes, fountains and daily light and sound shows. Also in Lusail, the Hilton chain plans to open a resort with 3.5 kilometers of private beach. Already considered a new urban landmark, the Katara Towers, in the shape of two scimitars, the curved Arab swords, will have a six-star hotel and apartments. An artificial island was designed exclusively for yachts to anchor. 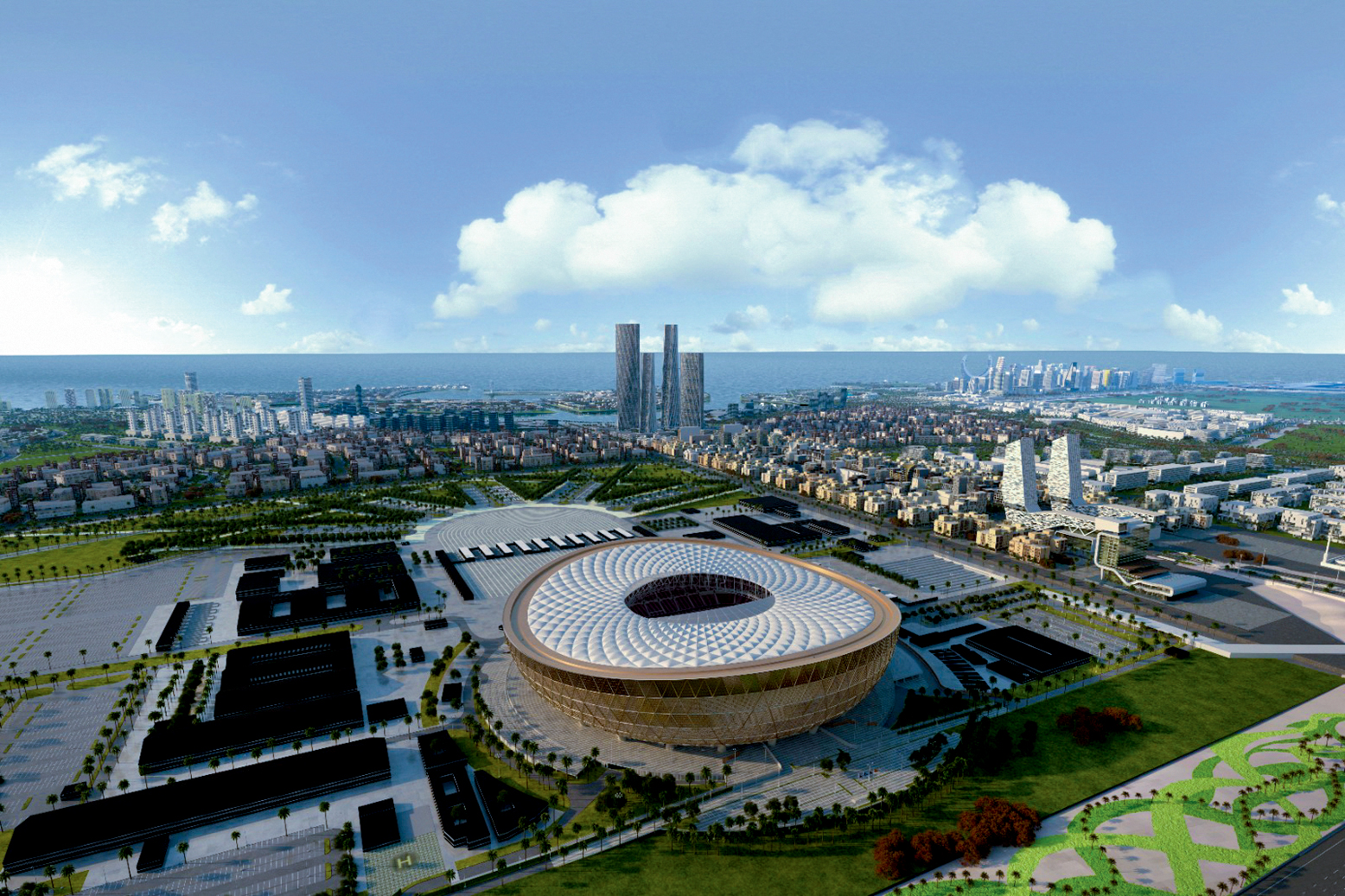 Owner of the third largest oil and gas reserve in the world and the largest exporter of liquefied gas, tiny Qatar, which is the size of two Brasílias, strives to present an image of a more modern and culturally advanced country in the Persian Gulf, although it is led by an absolute monarch, the hardworking emir Tamim bin Hamad al-Thani — who, at 41, has three wives and thirteen children. Women need to cover their bodies and heads and their lives are controlled by the men of the family, but they can study and pursue a career and participate in social and political life, thanks to the mediation of Sheikh Moza, mother of the current emir, who became famous for her clothes. and by the turbans of French brands and by the militancy in favor of culture in the country. Sport has been an essential tool in the rapprochement with the West: Emir Tamim owns Paris Saint-Germain, Neymar and Messi, and the Formula 1 GP arrived in the country in 2021, precisely in a brand new racetrack built in Lusail. . The World Cup, with its expected 1.2 million visitors, will be the trial by fire for the country-city that dreams of being an improved Dubai.