Lula puts former comrades in the coordination of the campaign 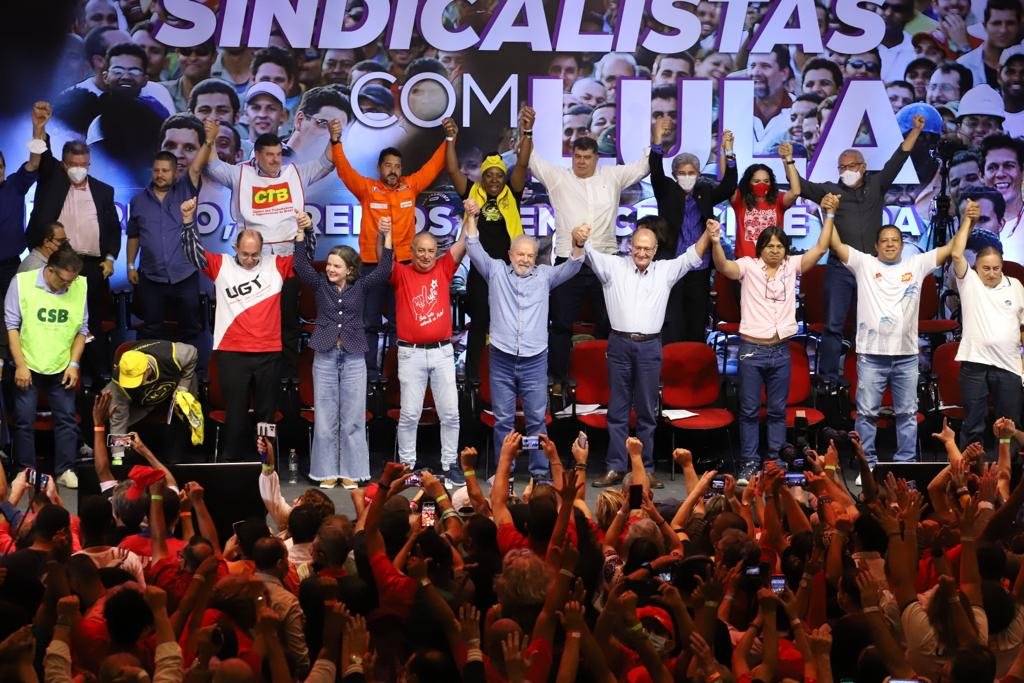 Radar has already shown that former President Lula will have broad campaign coordination. The team will be ex-governors, party presidents, allies of the PT leadership and, now, even former comrades of Lula’s journey in the Planalto.

Lula put his foot on the PT. She wants – and will have – her friends Luiz Dulci and Paulo Okamotto in her campaign coordination. The two are trusted men of PT, passed through Lula’s governments and worked at the famous institute that bears the name of the former president.