In the Russian Federation, forest fires are extinguished by prisoners, because all forces are thrown into the war in Ukraine

Now the situation in the region “remains difficult” and is exacerbated by strong gusts of wind. 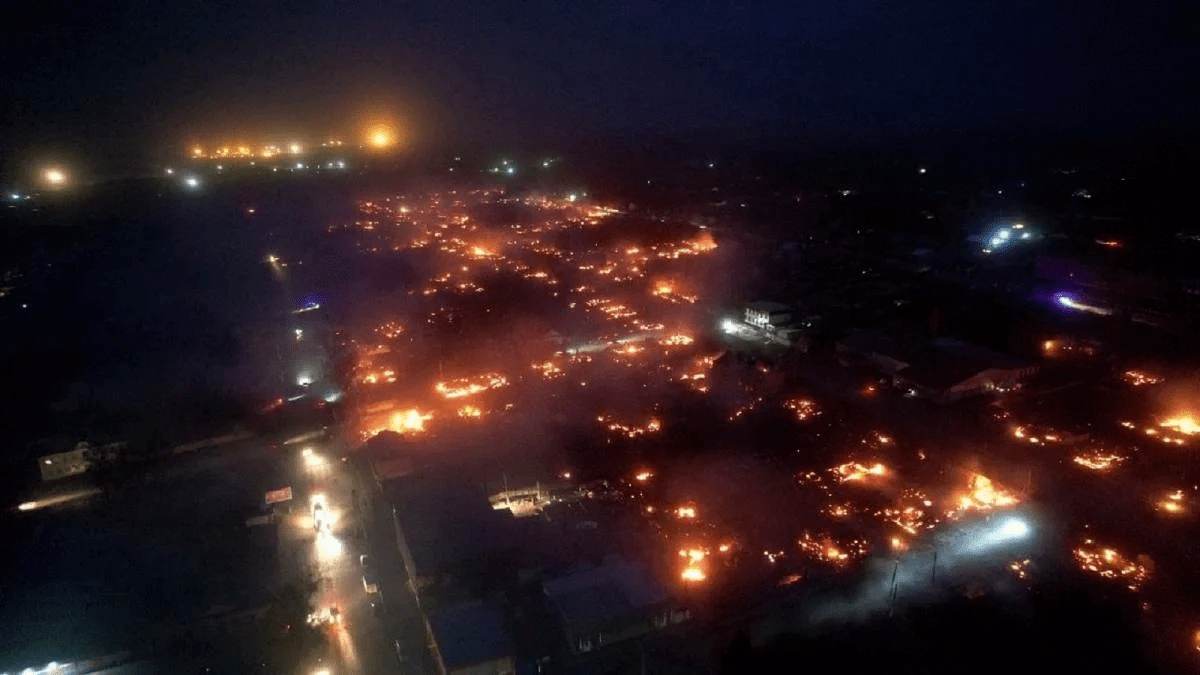 In Russia, large-scale fires do not stop both in forests and in cities. So, in the Krasnoyarsk Territory and in one of the regions of Siberia, criminals are involved in extinguishing the fire, because there is no one else to do this.

This is stated in the report of the NTV propaganda channel.

Prisoners and employees of the local colony, in particular, were involved in the rescue of the village of Gromadsk, Uyarsky district. The fight is reported to have been successful.

According to official data, 5 people have already become victims of natural fires in the region, and 19 more were injured. However, the fire destroyed more than 500 houses.

Now the situation in the region “remains difficult” and is exacerbated by strong gusts of wind.

It should be noted that fires in Siberia are seasonal. They are extinguished every year by the military with special equipment. Now the Russians are being told that it is supposedly impossible to put out the fire because of the wind, although in fact all the forces have been transferred to the war with Ukraine.

Earlier, Ukrainian rescuers put their Russian colleagues to shame, who, instead of performing their immediate duties in Siberia engulfed in flames, launch drones over the Ukrainian Donbass.