The invaders made 4 attacks today. 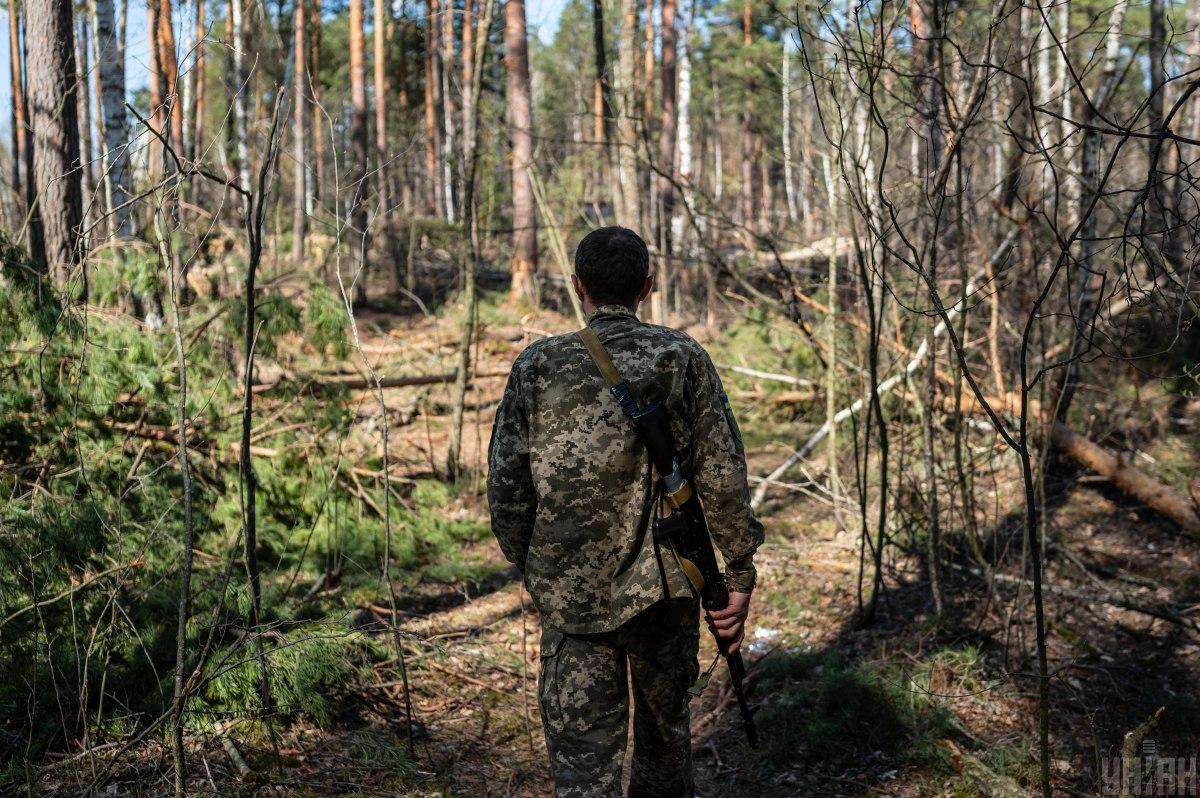 The Ukrainian military from the group “Vostok” for the current day destroyed up to 190 Russian invaders.

This was reported by the Operational-tactical group “Vostok” in the social network Facebook.

“Ukrainian defenders continue to hold back the aggressor in the area of ​​responsibility of the Vostok Operational-Tactical Group. In particular, on May 8, Russian fascist troops carried out 4 attacks. Fighting continues,” the message says.

Earlier, a military expert said that Russia is preparing the opening of a second front.