In Nikolaev, a man was detained who handed over the positions of the Armed Forces of Ukraine to the invaders (photo)

He also served with the invaders as a fire spotter. 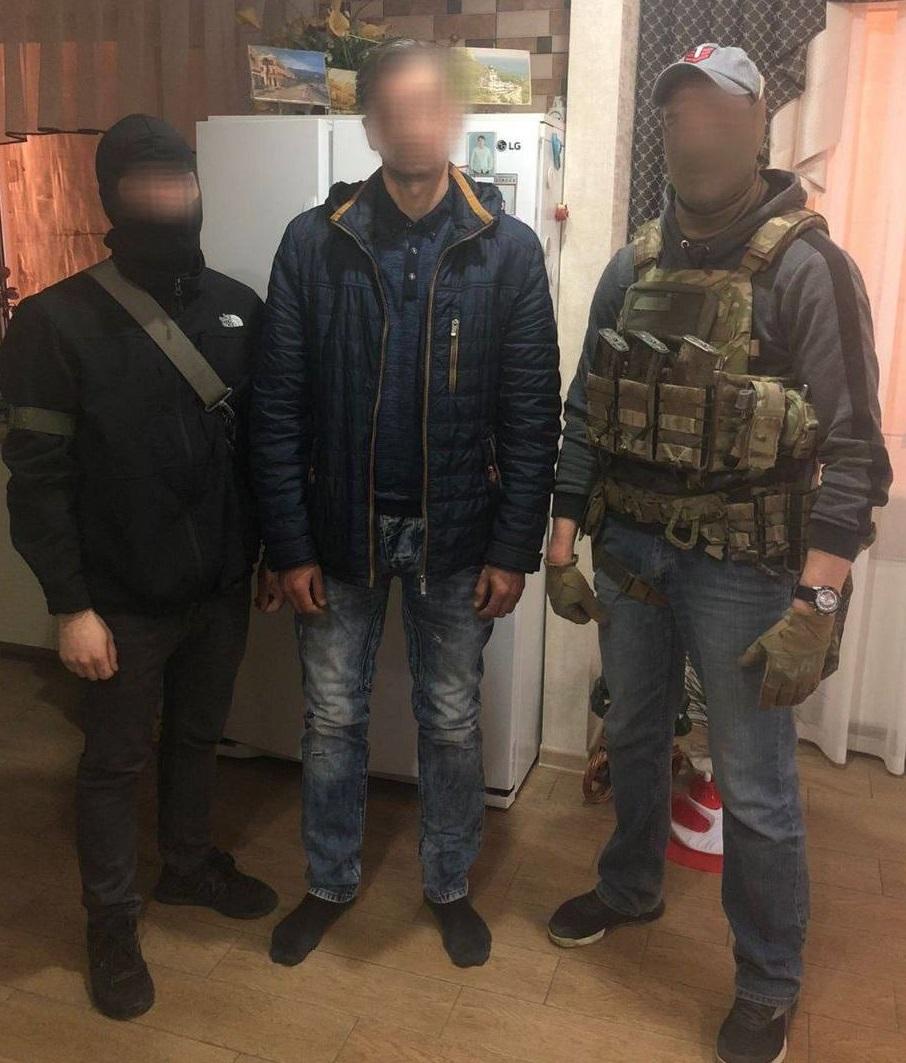 In Nikolaev, a local man passed information to the Russian occupiers about the city’s defense lines and the positions of the Armed Forces of Ukraine.

This is stated in the message of the Office of the Prosecutor General.

According to the investigation, the suspect was in contact with representatives of the Russian special services using the bot they created in the Telegram messenger, transmitting information on the defense of Nikolaev. He also reported on the consequences of the attacks on the city inflicted by the aggressor country, which actually ensured the adjustment of the fire of the invaders.

During a search at the place of residence of the suspect, a mobile phone with evidence of his criminal activity was seized, which was used to communicate with representatives of the Russian Federation.

He was detained under Art. 208 Code of Criminal Procedure. Now the issue of choosing a measure of restraint for him is being decided.

Under the procedural leadership of the Nikolaev regional prosecutor’s office, a resident of the city of Nikolaev was informed of suspicion on the fact of unauthorized dissemination of information about the direction, movement of weapons, weapons and ammunition to Ukraine, the movement, movement or deployment of the armed forces of Ukraine or other military formations formed in accordance with the laws of Ukraine, committed under martial law in order to provide such information to the state carrying out armed aggression against Ukraine (part 3 of article 114-2 of the Criminal Code).

Pre-trial investigation in criminal proceedings is carried out by the Office of the Security Service of Ukraine in the Mykolaiv region.

As UNIAN reported, on March 25 in Melitopol, the self-proclaimed head of the occupation administration, Galina Danilchenko, issued a personal order to ban the issuance of humanitarian aid. Danilchenko was declared suspected of treason.