“I want to go home”: the Russians separated a 4-year-old girl from her mother – “Azov” (video)

The woman remained in the filtration camp. 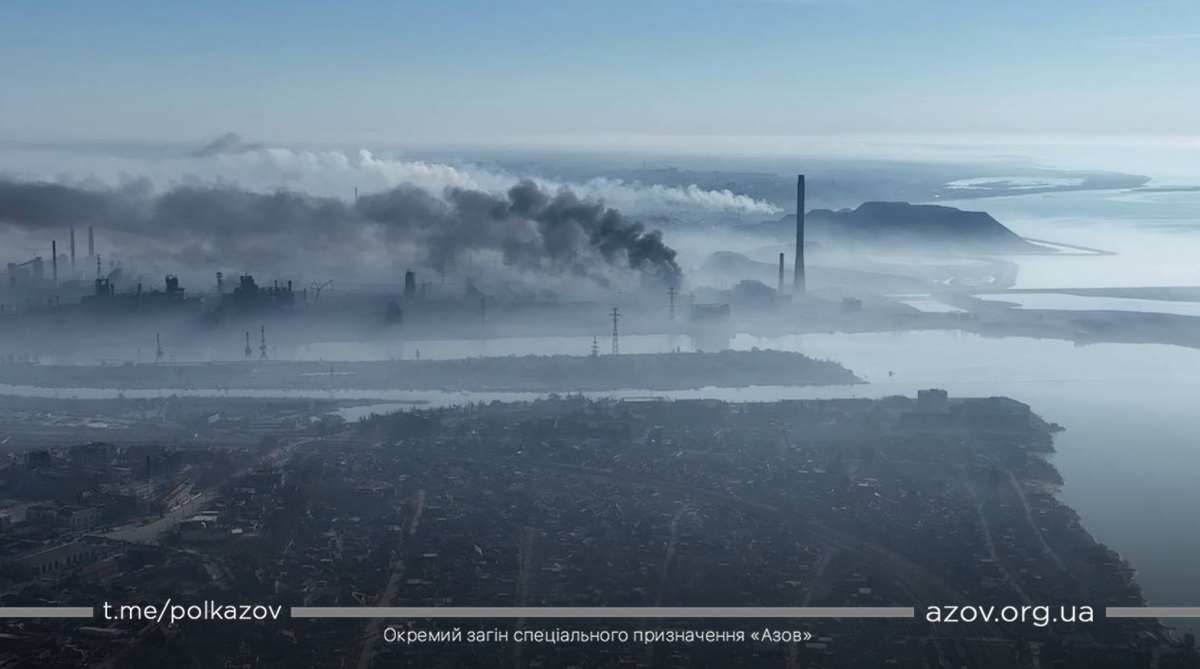 Russian invaders separated a woman and her little 4-year-old daughter Alisa during the last evacuation from the territory of the Azovstal plant in Mariupol.

This is reported by the Ukrainian regiment “Azov” in the Telegram channel, posting a video with the girl.

Alice’s mother remained in a filtration camp on the territory of the so-called “DPR”.

“Today, on Mother’s Day, only a child arrived at the destination in Zaporozhye, the mother’s whereabouts are still unknown! We ask the world community to intervene and return the mother to the child,” the message says.

In the published video, the girl, answering questions, says that she wants to go home.

Recall, according to Azov, 25,000 civilians have died in Mariupol since the start of Russia’s full-scale invasion.

On May 6, the Russian invaders violated the ceasefire agreement in Mariupol to evacuate the civilian population from the Azovstal plant and knocked out a car for transporting civilians.