“I always dreamed of such a husband”: Kamensky gently congratulated Potap on his birthday 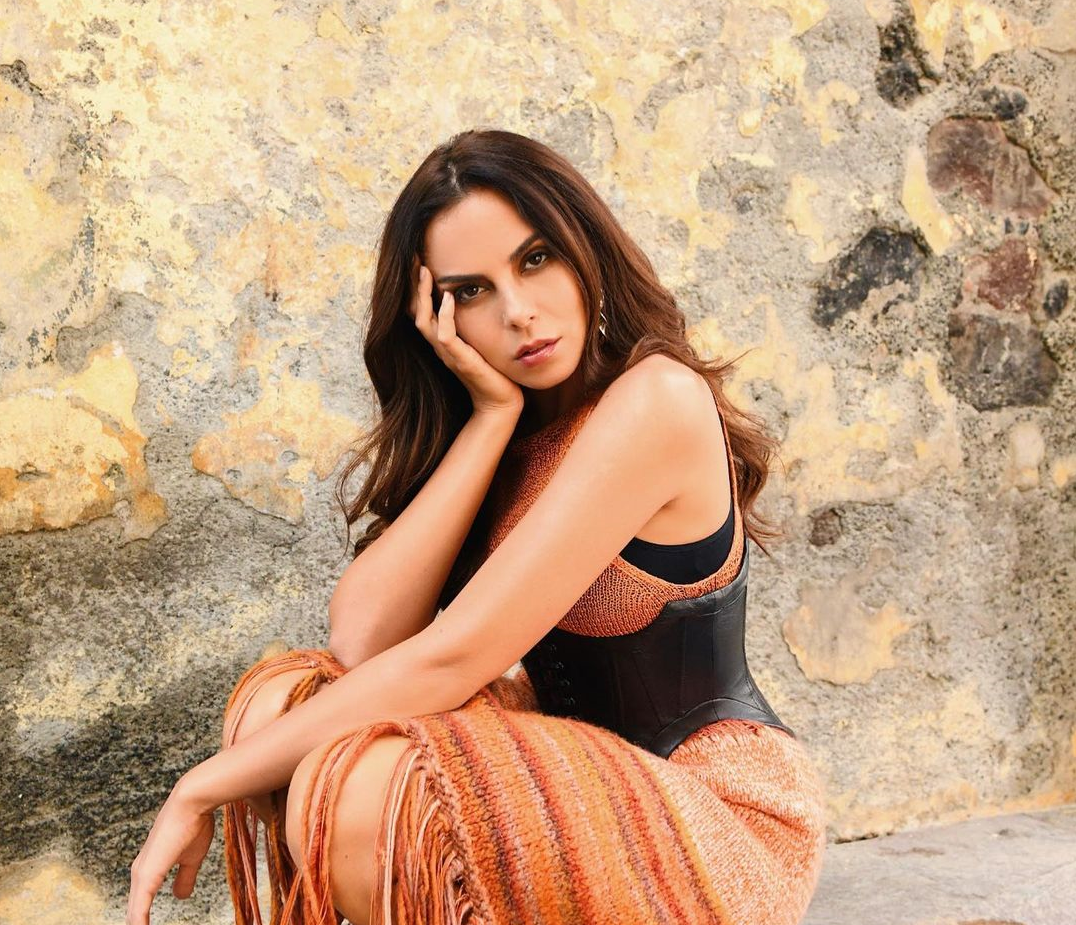 In her Instagram, she wrote that all her life she had dreamed of just such a husband as he was. She also thanked the Universe for sending her such a man.

“I have always dreamed of a man with whom it will not be scary, with whom it will be safe, and most importantly – fun. Who will envelop with his warmth and love. You are an incredible and very kind person, and I am grateful to the Universe for you. Thank you for your creativity, for inspiration and for the bright positive vibe, especially in such dark times. I love you, my bear cub,” Nastya wrote.

She also published a photo of Potap, which was taken last summer. 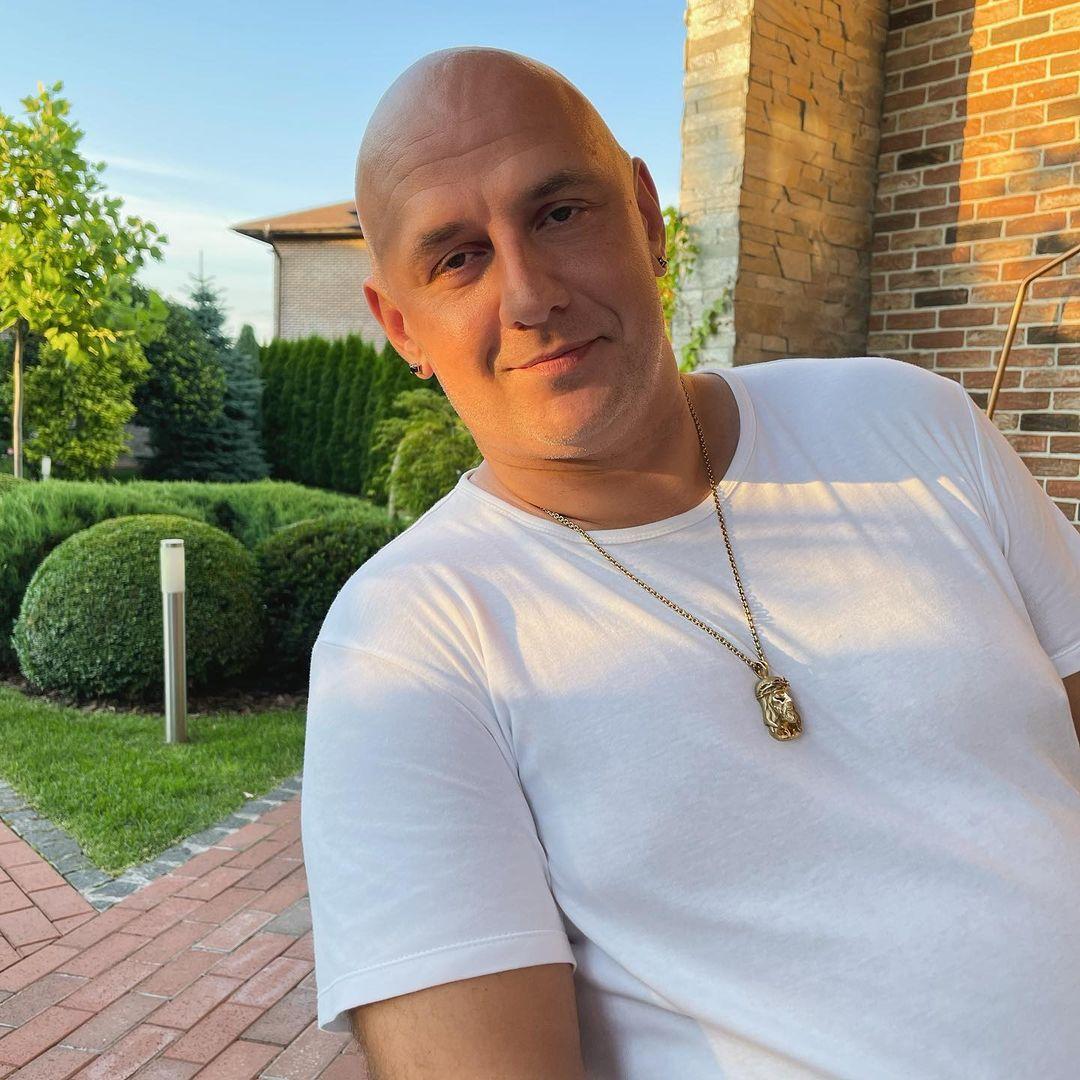 We will remind, earlier Potap touchingly congratulated Kamensky on his birthday. His words so pierced the soul of Ukrainians that they could not restrain their emotions and admitted that they even cried.