This restriction is being considered as part of the preparation of the sixth package of sanctions. 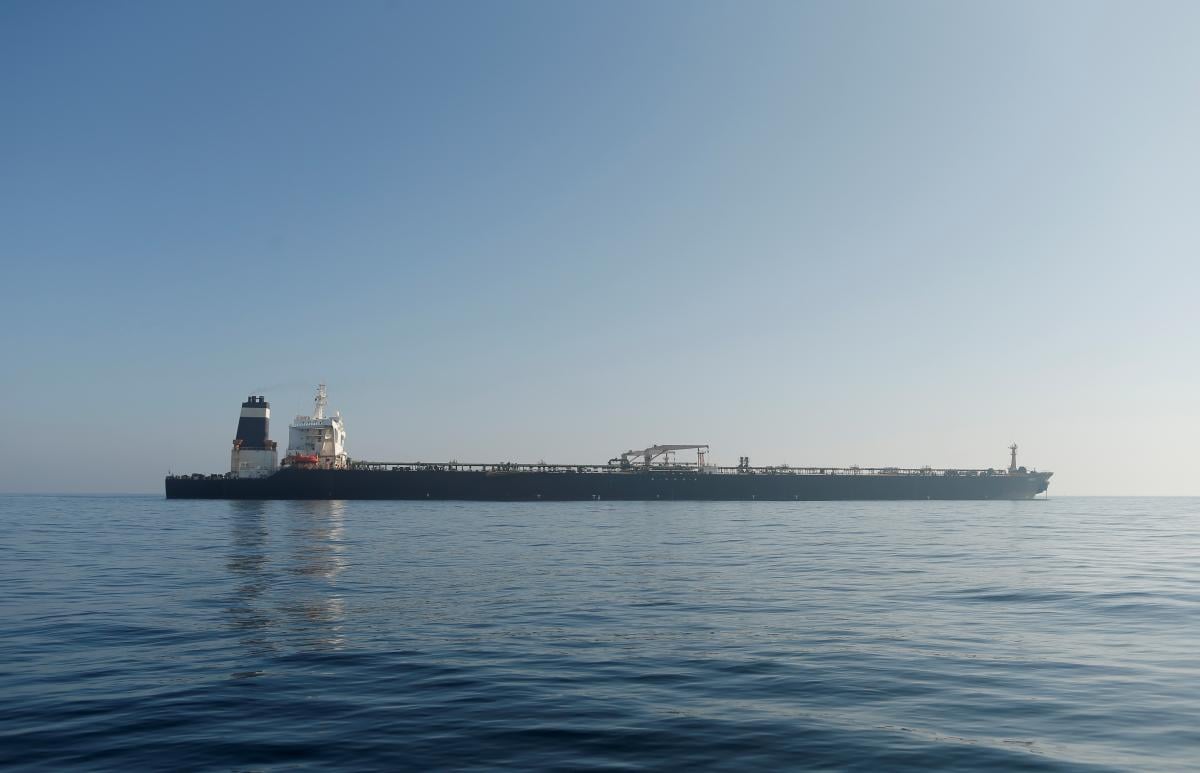 The European Union may prohibit insuring ships that transport Russian oil. This restriction is being considered as part of the preparation of the sixth package of sanctions against the Russian Federation.

The relevant information was shared by The Wall Street Journal, citing its sources.

The journalists took a commentary on the implementation of the ban from Dars Barstad, director of Frontline Ltd, the company with the largest tanker fleet in the world. According to him, the restriction on ship insurance will practically close Russia’s access to the markets for its products.

“In fact, this would be a very significant obstacle to the export of Russian oil,” Barstad said.

The director said that the companies will begin to massively refuse to transport energy products of the Russian Federation. They will not be able to insure ships against threats to nature, which means they will stop making voyages with Russian oil on board. The European Union imposed similar sanctions on Iran ten years ago in order to limit the export of oil from the country. In this way, the EU sought to force Tehran to negotiate its nuclear program.

Embargo on Russian oil: what is known

The European Union is now preparing to adopt the sixth package of sanctions against the Russian Federation. It should include restrictions on the purchase of Russian oil. According to the European Commissioner for Economic Affairs Paolo Gentiloni, the EU will introduce a complete oil embargo within nine months. However, individual countries – the Czech Republic, Hungary and Slovakia – will receive a delay, as reported by the media. Ukrainian Foreign Ministry Dmitry Kuleba urged not to postpone the ban on the purchase of Russian oil until 2023. Meanwhile, Hungarian Prime Minister Viktor Orban called the embargo a “nuclear bomb” for his country’s economy.