In particular, the enemy engineering obstacle blocking vehicle was liquidated, the adviser to the head of the Ministry of Internal Affairs shared. 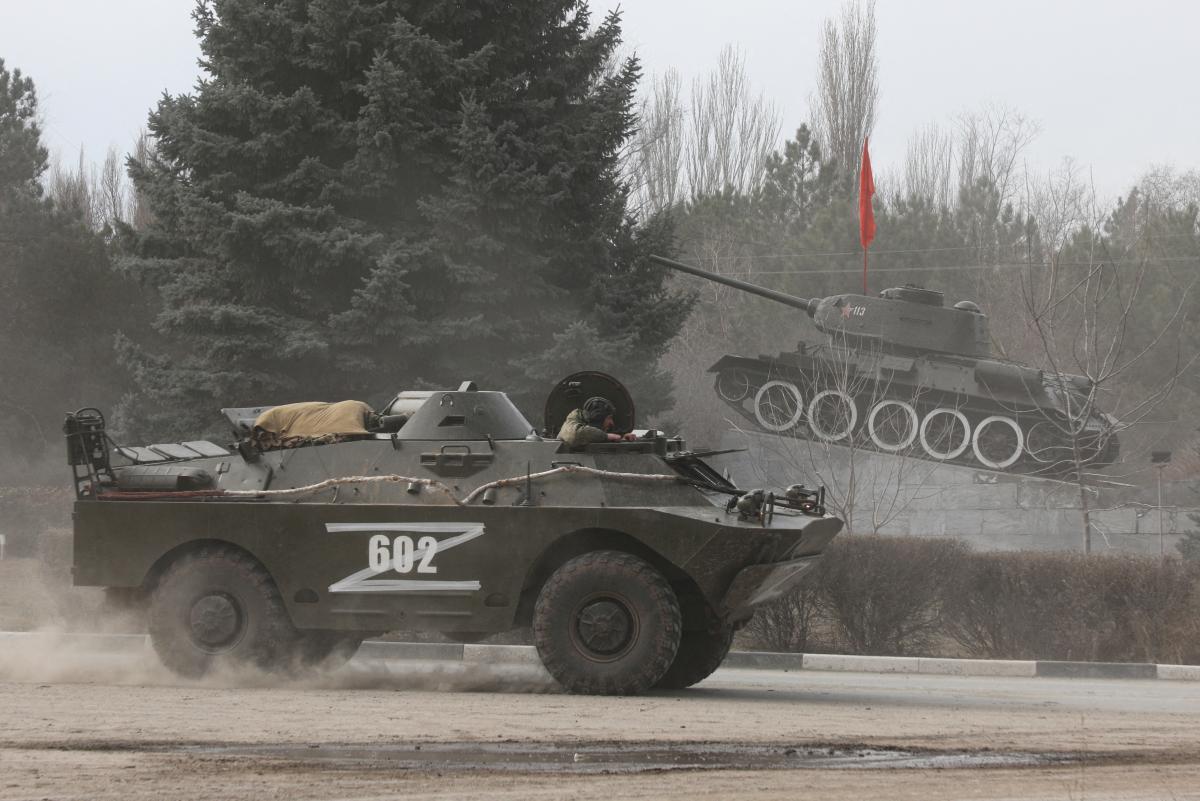 In the Luhansk region, in particular, several enemy infantry fighting vehicles were destroyed, shared in the Ministry of Internal Affairs / photo REUTERS

In the Luhansk region, the pontoon crossing of the Russian invaders was destroyed, and with it the equipment of the enemy.

This was announced by Advisor to the Minister of Internal Affairs of Ukraine Anton Gerashchenko in Telegram.

“The crossing of the Rashists in the Luhansk region was destroyed. Together with the pontoon crossing, the Armed Forces of Ukraine destroyed 3 infantry fighting vehicles, 1 IMR (engineering obstacle blocking vehicle – Ed.) and 3 trucks of the occupiers,” he wrote.

The enemy first dropped bombs on military installations, and later attacked civilians in a number of settlements. In particular, the invaders bombed the Lugansk region.

On May 8, as a result of a new enemy air strike in the Luhansk region, Lisichansk and Severodonetsk were de-energized.

The defenders of Ukraine gave the enemy a worthy rebuff. The General Staff of the Armed Forces of our country reported that as of today, 25.5 thousand opponents have already been destroyed.