In the Mariupol direction, the intensity of hostilities has been reduced. 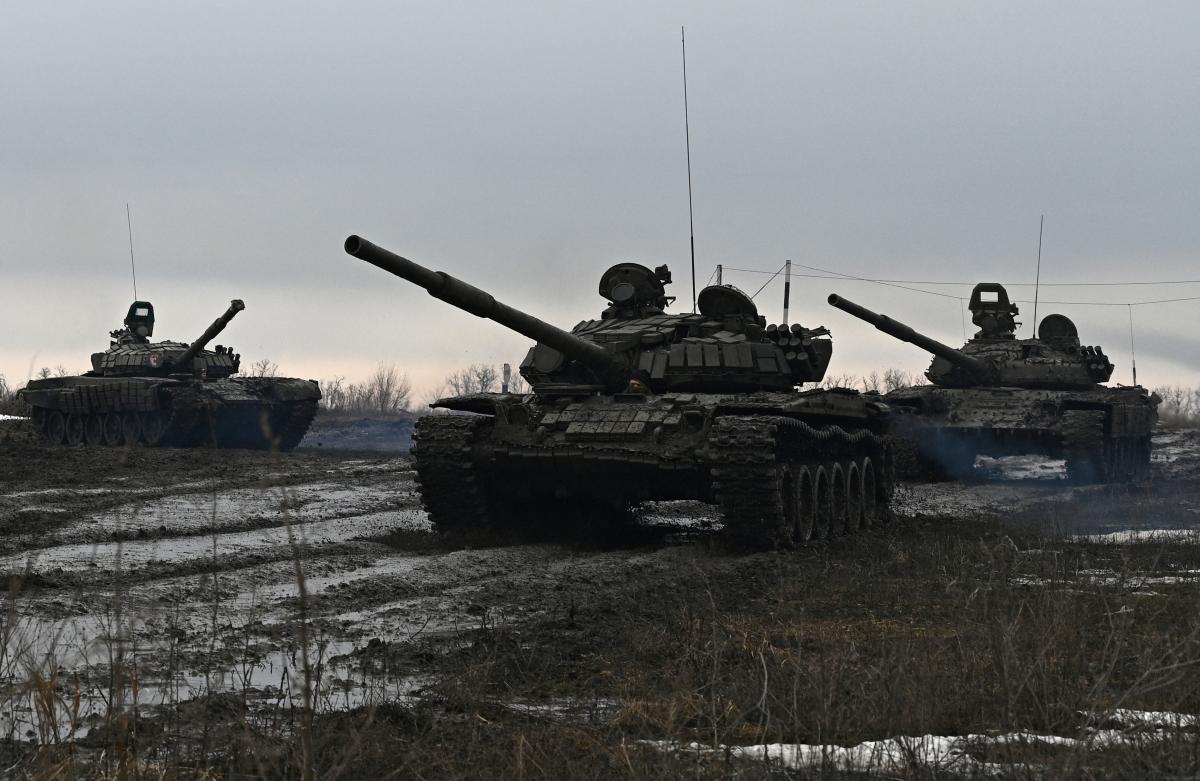 Over the past day, the enemy has stepped up the conduct of hostilities / photo REUTERS

Enemy troops stepped up combat operations in the Donetsk and Tauride directions.

This is stated in the operational information of the General Staff of the Armed Forces of Ukraine as of 18:00 on May 8 about the Russian invasion.

“In the Donetsk and Tauride directions, the enemy is conducting military operations in order to tie down the actions of the Defense Forces units. Over the past 24 hours, the enemy has stepped up the conduct of hostilities. It is trying to reach the administrative borders of the Lugansk and Donetsk regions. It has regrouped, replenished losses, built up air defense systems and logistical support, probably with the aim of intensifying hostilities in the areas of the settlements of Severodonetsk and Lisichansk,” the report says.

In the Severodonetsk direction, Russian troops are trying to capture the village of Rubizhnoye, but they are not successful.

In the Popasnyansky direction, the invaders are trying to take positions in the village of Popasnaya and take control of the section of the Popasnaya-Bakhmut highway.

They are also conducting an offensive in the direction of the Novoselovka settlement, but they are not successful, the fighting continues.

In the Kurakhovsky direction, the enemy is trying to improve the tactical situation in the direction of the Novomikhailovka settlement, but has no success.

“In the Mariupol direction, the intensity of hostilities has been reduced,” the report says.

In the Novopavlovsk and Zaporozhye directions, the enemy has stepped up aerial reconnaissance in the areas of the settlements of Orekhove, Gulyaipole, Kamyshevakh, and Yasnaya Polyana.

In the Yuzhnobugsky direction, the enemy, with forces of up to 15 battalion tactical groups, is trying to hold their positions. Does not conduct active hostilities. He carried out shelling from mortars, cannon artillery and multiple launch rocket systems of positions of Ukrainian troops. He used army aviation in the area of ​​​​the village of Karernoye.

The enemy did not conduct active operations in the Volynsk, Polessky, and Seversk directions.

In the Slobozhansky direction, enemy troops are concentrating reserves on the territory of the Belgorod region to conduct combat operations near the state border of Ukraine. The deployment of individual units from the 1st Tank Army of the Western Military District in the indicated areas has been confirmed.

Ukrainian troops as of Sunday, May 8, have already eliminated about 25.5 thousand Russian invaders.

Macron does not consider the crimes of the Russian Federation in Ukraine “genocide”, and called the Russians and Ukrainians “brothers”

Tags: attack on UkrainedirectionsEnemygeneralGeneral StaffGeneral Staff of the Armed Forces of Ukraineintensifiedinvasion of UkrainemilitaryoperationsStaffwarwar in Ukraine