Efrosinina explained why her husband forbade her to return to Ukraine

Now the star is in Warsaw. 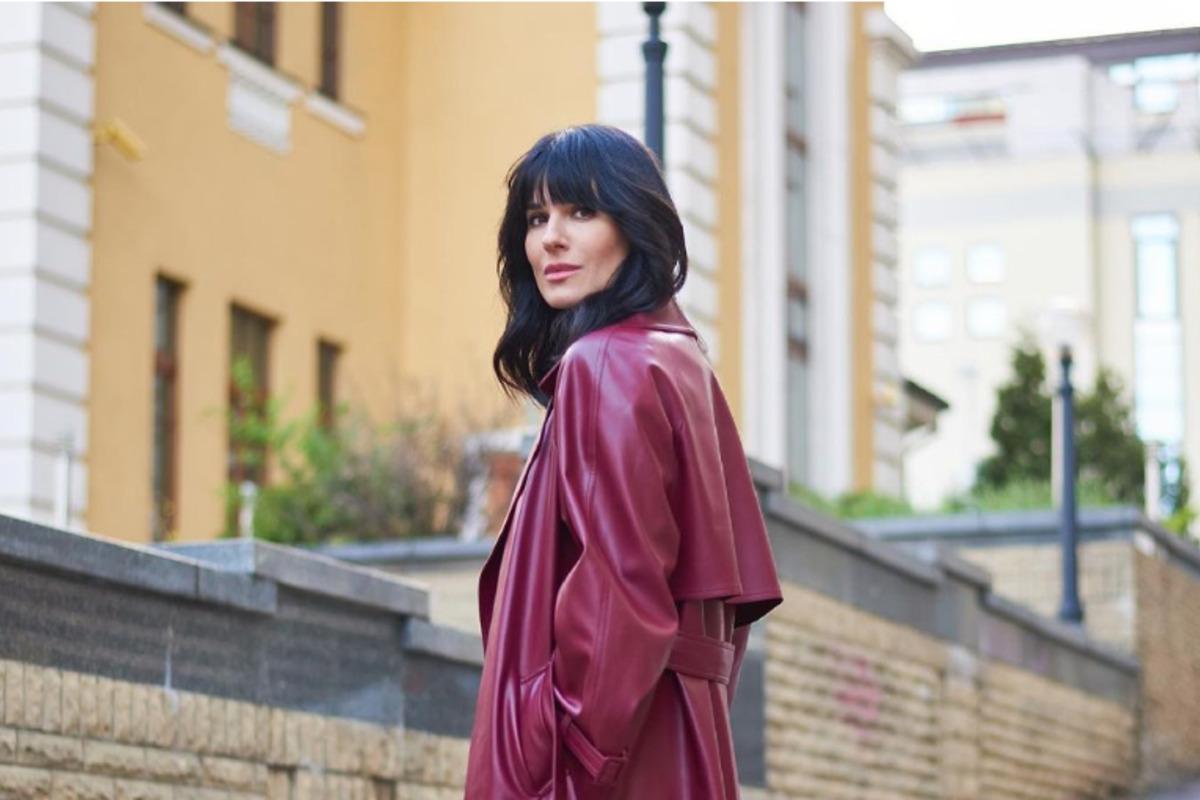 After the Russian Federation launched a full-scale attack on Ukraine on February 24, many Ukrainians were forced to leave their homes. TV presenter Masha Efrosinina took the children and left first for Lvov and then for Poland. Now she would like to return home, but her husband Timur Khromaev forbade her to do so. Masha spoke about this in an interview with the Zirkovy Shlyakh program.

Efrosinina says that she often shares her desire to return to her homeland with her husband. However, Timur dissuades her, arguing that he wants a normal life for his family.

“He said, ‘You must stay there, because I began to see that your face was smoothed out, that your eyes were finally rid of fear, panic, that horror for everything that was happening that I saw while we were in the West. Ukraine,” the TV presenter shared.

Masha also says that she convinces her subscribers and friends who left Ukraine not to rush home and not return until the victory of Ukraine.

“You will return with lively views, with lively energy to bring Ukraine back to life,” Maria concluded.

Recall that the representatives of Finland at Eurovision The Rasmus covered the song Kalush Orchestra.