Doria’s campaign bets on a turnaround in August 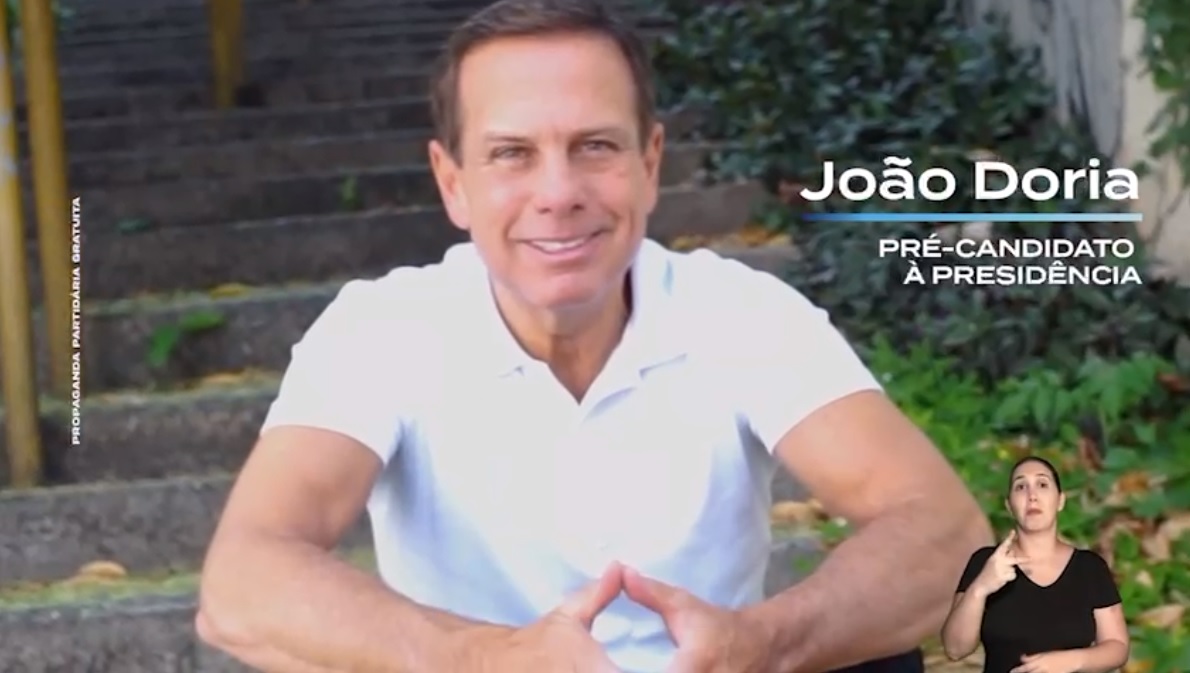 The presidential campaign team João Doria (PSDB) works with the prospect of the candidate rising in the polls from July, just over two months before the election. The turning point would take place in August — the campaign actually starts on the 16th — after Doria introduces himself to the voter and manages to reduce the rejection of his name. The former governor of São Paulo faces a high level of rejection and low voting intentions, according to polls.

The strategy is to focus on two fronts. The first aims to present the results of the São Paulo administration: compare the state’s GDP with that of Brazil, show programs to combat deforestation and encourage reforestation, and explore public safety indicators.

The team’s other focus is to humanize the candidate — Doria just becomes “João”. The work group’s internal surveys show that most of the population does not know the life story of the politician who had a poor childhood, with his father exiled during the dictatorship and his mother raising the children alone; orphanhood and the hardships he faced to become a successful businessman.

The core of Doria’s campaign believes that he suffers prejudice from different groups of the population and that he can demystify this with TV insertions and actions on social networks.

The bet is that, over the next few months, Jair Bolsonaro (PL) e Lula (EN) tend to dehydrate while Doria can grow and create a wave in the weeks before the October 2 election that will take him to the second round against one of the leaders in the polls.