Britain will allocate an additional $ 1.6 billion in military assistance to Ukraine 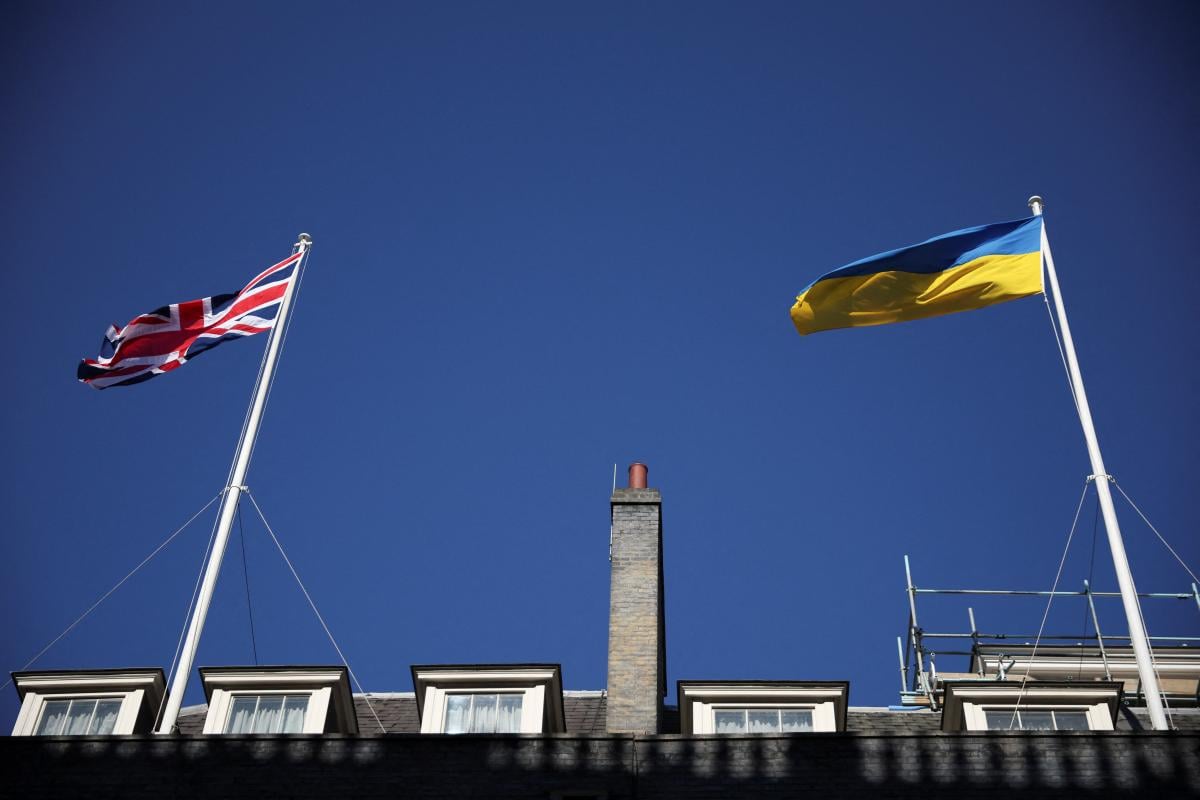 The UK has said it will provide another £1.3bn ($1.60bn) in military support and assistance to Ukraine.

The country made such a commitment on the eve of a video call between the G7 leaders and Ukrainian President Volodymyr Zelensky scheduled for Sunday, Reuters reports.

The new commitment is nearly double Britain’s previous spending commitment to Ukraine, and the government said it was the highest level of spending since the wars in Iraq and Afghanistan, although it did not provide details of the calculation.

The UK said additional spending on Ukraine would come from a reserve used by the government for emergencies.

While Britain has provided significant military assistance, it has so far received relatively few of the more than 5 million Ukrainians who have fled their country. The British government said on Saturday that it has issued more than 86,000 visas to Ukrainians to date, of which about 27,000 have reached the UK.

Recall that the Russian invaders continue to bombard and shell Azovstal in Mariupol, despite the Kremlin’s statements about “only blocking” the plant.