As a result of shelling in the Kharkiv region, 3 people were killed, 5 injured 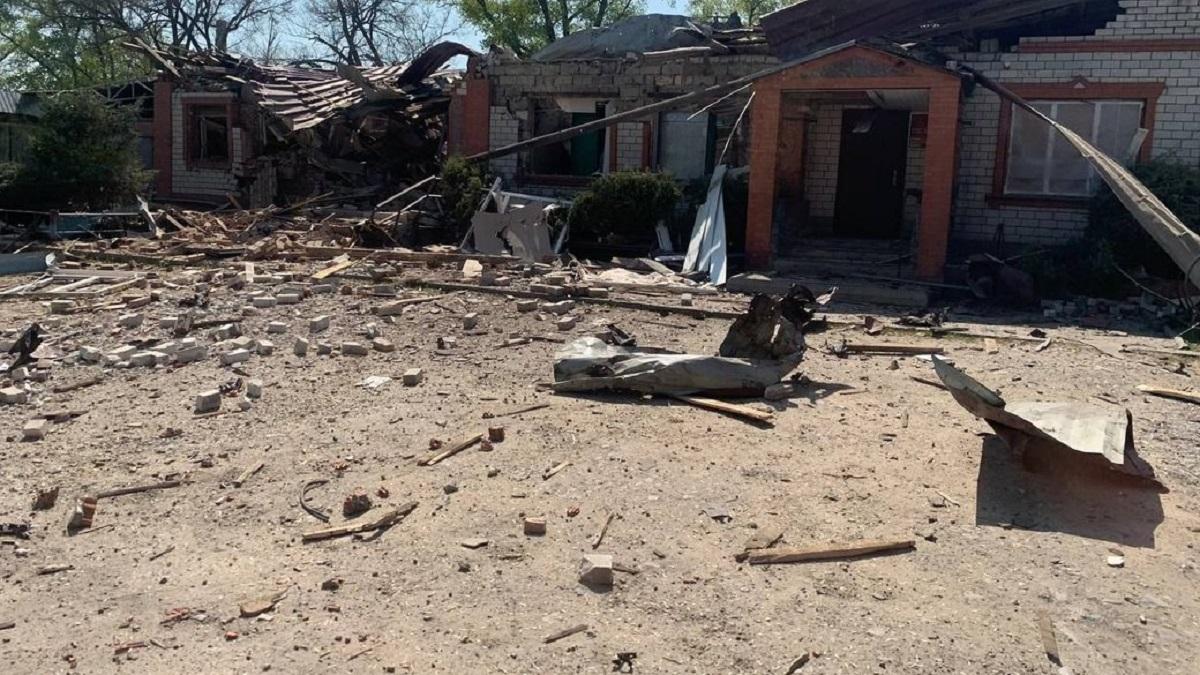 In the city of Bogodukhov and the Bogodukhovsky district, 3 people were injured, 2 were killed / photo by Viktor Kovalenko

As a result of Russian shelling on Sunday, May 8, there are dead and injured in the Kharkiv region.

This was announced by the Kharkiv Regional Military Administration in its Telegram channel.

“On May 8, the enemy continued shelling the settlements of the Kharkiv region. As a result of fire strikes by the invaders in the region, 5 people were injured, 3 were killed,” the report says.

As UNIAN reported earlier, the General Staff of the Armed Forces of Ukraine, in its operational information regarding the Russian invasion, stated that the invaders had strengthened their groups in the Kharkiv direction, and concentrated their main efforts on preventing the advance of Ukrainian troops.