Armed Forces of Ukraine in the south of Ukraine eliminated 22 occupiers, enemy “Grad” and a helicopter with troops

Also, an enemy tank was destroyed in the Kherson region. 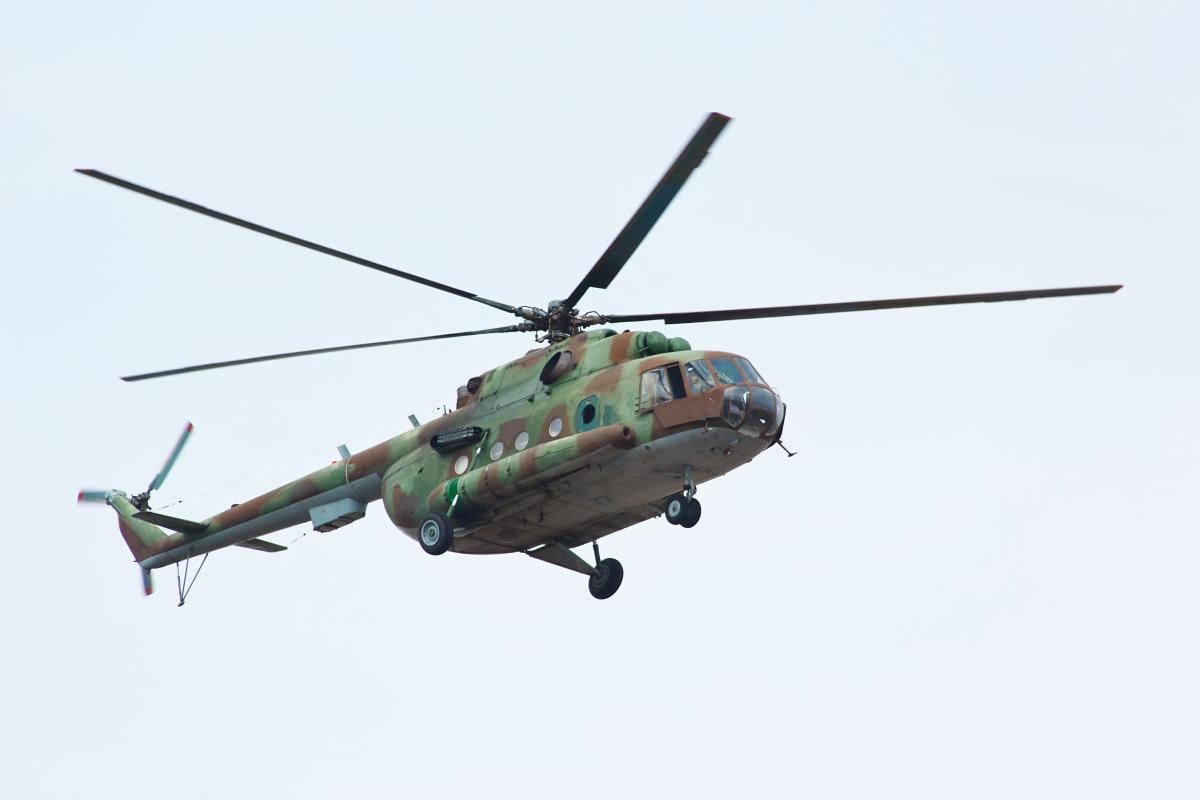 APU shot down the helicopter of the invaders / photo ua.depositphotos.com

Since the beginning of the day in the southern direction, the Ukrainian military liquidated 22 invaders, enemy “Grad” and a helicopter with a landing force.

This is stated in the summary of OK “South” handed over to journalists since the beginning of the day.

“During the night, our units in the Kherson and Mykolaiv regions continued to defend the occupied lines. The Rashisti did not conduct active offensive operations, but continued to carry out artillery and missile attacks on the positions of our units and infrastructure facilities of Mykolaiv and the region,” the report says.

At night, Russian occupiers fired Tornadoes and Hurricanes at Victory Square, a school, a kindergarten and a hospital in Nikolaev. There were no casualties among the civilian population.

“During the night, the enemy continued to launch missile strikes on the Odessa region. Two missiles were shot down by air defense forces. Another 6 hit various objects in the region. Including damaged private houses of the civilian population, critical infrastructure facilities. There are victims among local residents,” – added to OK “South”.

At the same time, 44 combat missions were successfully completed by the forces and means of Ukrainian units, including the use of the Bayraktar UAV.

The total losses of the enemy during the night are 22 invaders, a Grad multiple launch rocket system and a tank in the Kherson region, as well as a helicopter with an enemy landing on Zmein.

“With skillful actions, our units prevented the landing and amphibious assault on the island. The enemy tried to do this with 3 speed boats. After hitting and damaging one of the boats, 2 others, under the threat of execution of the Bayraktars, fled from the island as far as possible into the sea,” the message says.

The command clarified that the likelihood of rocket attacks and shelling of southern Ukraine remains high, given the symbolism of significant dates and the enemy’s revenge for the victories of Ukrainian troops.