A blow to ambition: the best boxer in the world unexpectedly lost to a Russian (video)

Saul Alvarez hinted at a rematch against Bivol after the fight. 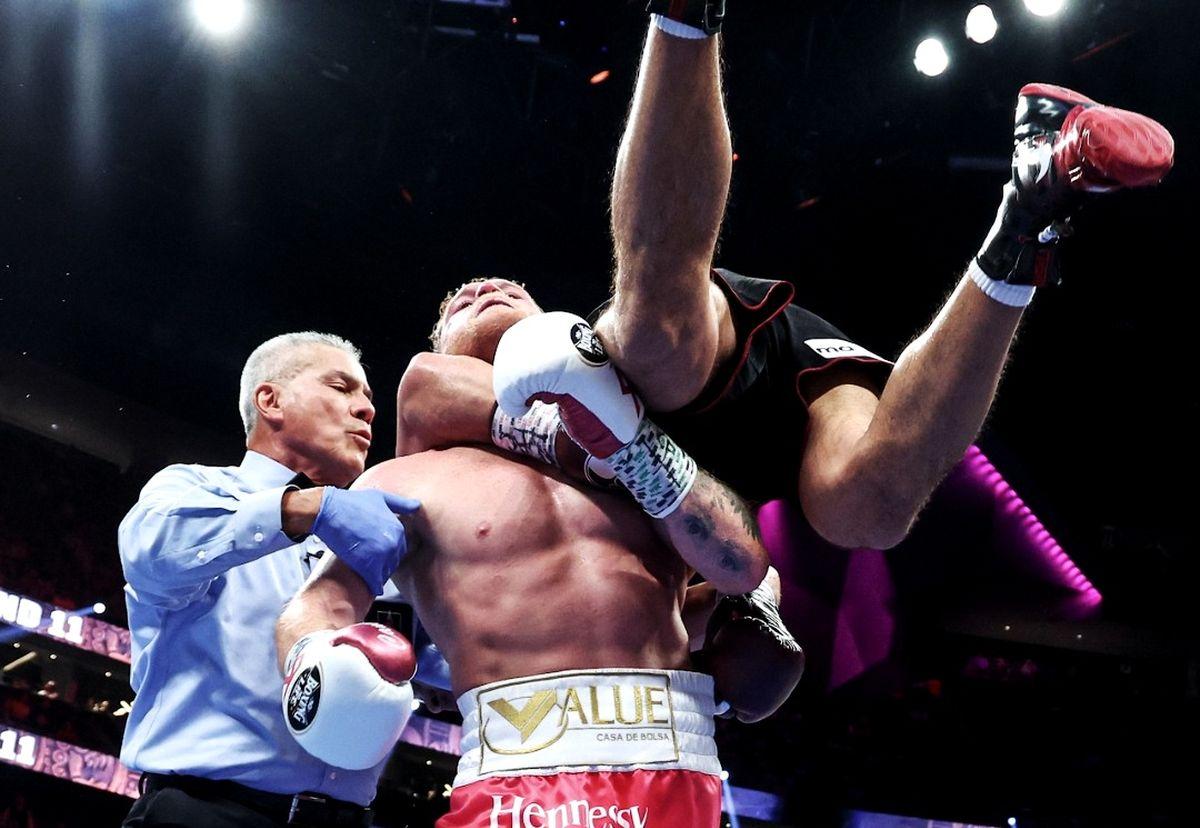 In Las Vegas (USA) on the night of May 7-8, a boxing evening took place, in the main event of which the WBA Super light heavyweight champion Dmitry Bivol defended his title against the undisputed world middleweight champion Saul “Canelo” Alvarez.

According to the results of the 12-round fight, all three judges – Tim Cheatham, Dave Morett and Steve Weisfeld – scored 115-113 in favor of the Russian boxer. 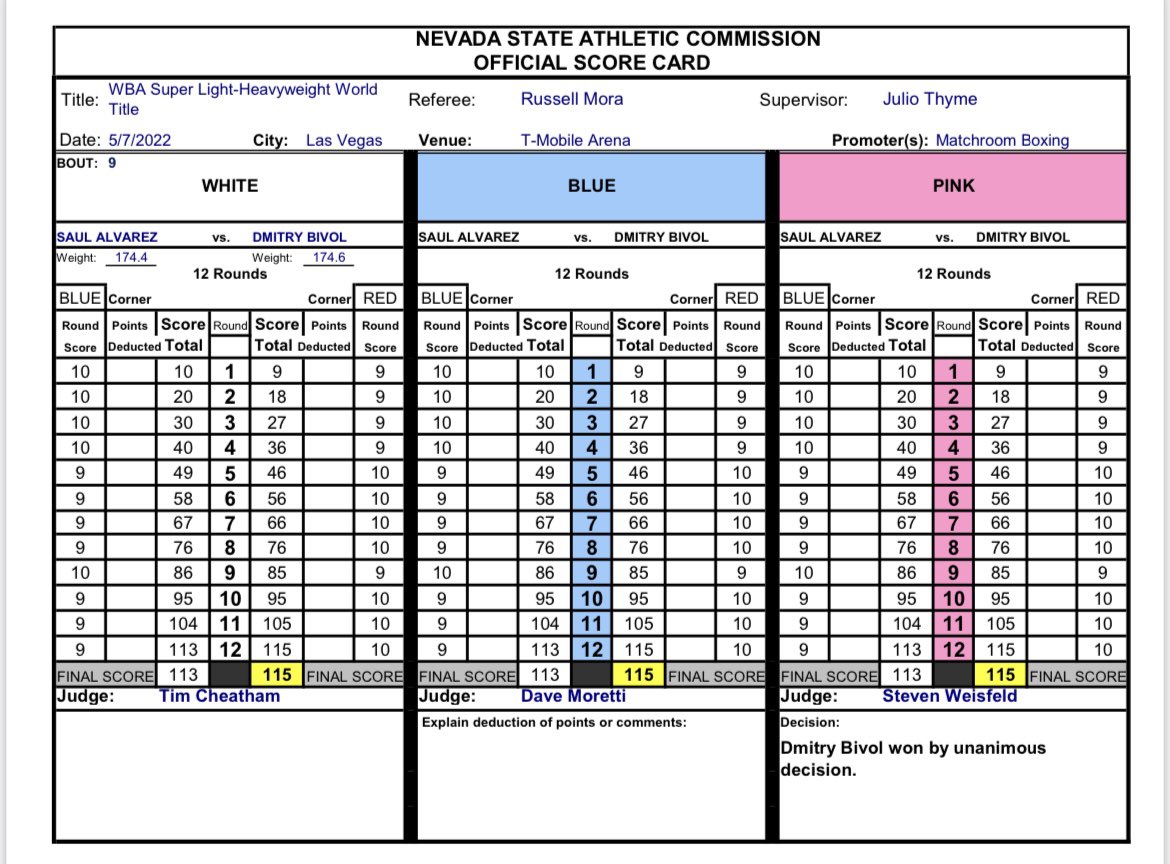 According to the judges, “Canelo” confidently led in the first four rounds, then Bivol took four rounds in a row. In the ninth round, the Mexican again turned the tide in his favor, but then lost to his opponent in the championship rounds, which determined the winner of the meeting.

The best moments of the fight:

Canelo commented on his defeat succinctly and hinted at revenge.

“I lost today and he won. No excuses. That’s how it is in boxing, you win and you lose. He’s a great fighter. Of course I want a rematch. It won’t end like this,” Alvarez said.

Bivol also stated after the fight that he agreed to a rematch with Alvarez.

“A rematch? No problem. Let’s discuss it. Actually, I wanted this fight without any special conditions. And now I want some conditions for myself. And, of course, there will be this rematch. I agreed to this fight because this is first and foremost an opportunity for me. I’m ready for revenge,” Bivol said.

Recall that before the fight against Bivol, the star Mexican announced his ambitions to fight against the Ukrainian Oleksandr Usyk.

Alvarez – Bivol: after the fight

Bivol had previously entered the ring for the last time in December 2021, defeating Umar Salamov. For the Russian, this victory was the 20th in the professional ring. This is the third successful defense of the WBA Super light heavyweight title for Bivol. For Alvarez, the fight with Bivol was the first since November last year, when the Mexican defeated Caleb Plant ahead of schedule and became the undisputed world champion in the second middleweight. Saul Alvarez, with his 57 victories in different weight categories in the pro ring, lost again 9 years later. In 2013, the famous Mexican lost to the legendary Floyd Mayweather Jr.