On May 8, the military personnel of the Joint Forces Group successfully repelled 6 enemy attacks. 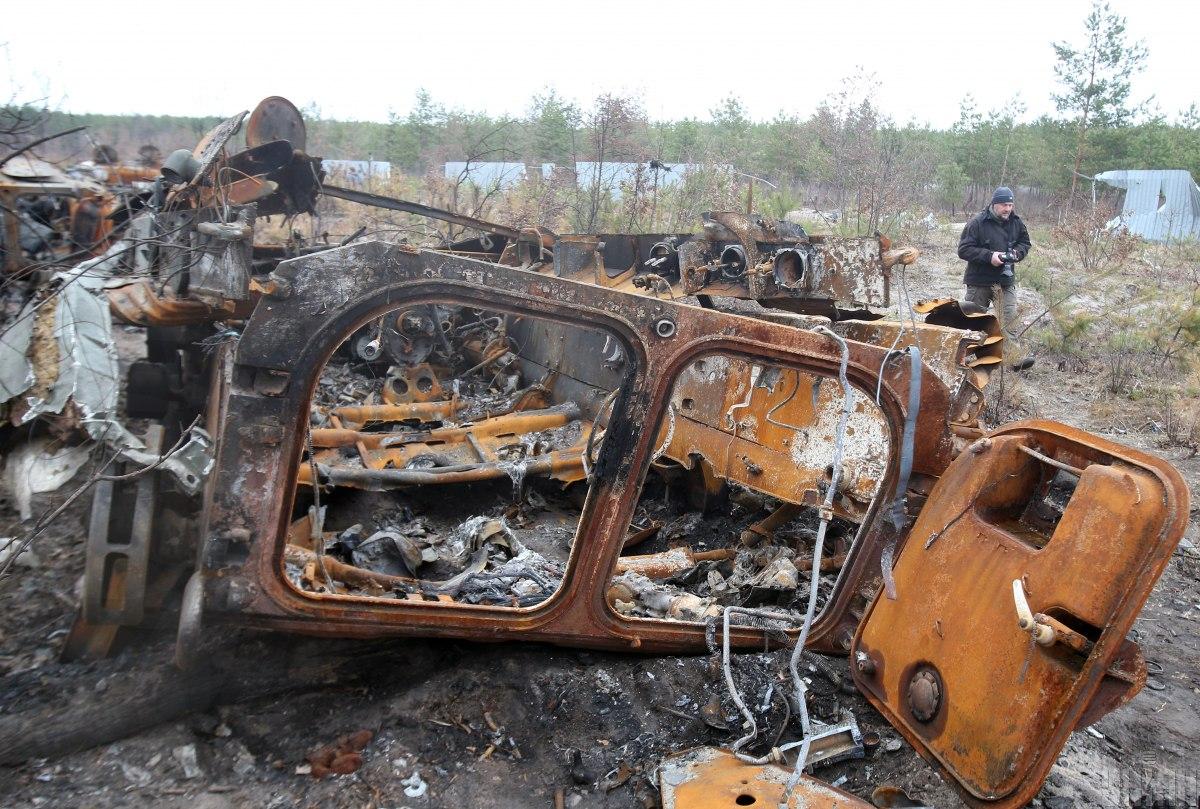 In the Donbass, Ukrainian defenders destroyed 20 enemy tanks and almost 40 other enemy vehicles in a day.

This is stated in the report on the situation in the Donetsk and Luhansk directions, published on the page of the Joint Forces Operation (JFO) on Facebook.

“Ukrainian defenders destroyed 20 tanks, one artillery system, 28 units of armored vehicles, one special armored vehicle and 5 vehicles of the enemy, including one tanker. Air defense units in the sky of the Ukrainian Donbas shot down 3 Orlan- 10,” the message said.

In total, over the past week, the military personnel of the Joint Forces Group repulsed 71 enemy attacks. Destroyed 67 tanks, 26 artillery systems (including 7 MLRS), 110 units of armored vehicles, 5 special armored vehicles, 4 units of special engineering and 39 enemy vehicles (including one tanker). Air defense units shot down 2 aircraft, one helicopter, one cruise missile and 33 unmanned aerial vehicles of the invaders.

Ukrainian servicemen continue to hold back the invasion of the aggressor.

Earlier, a military expert said that the Armed Forces of Ukraine went on a counteroffensive in one more direction.