In particular, the title of Hero of Ukraine was posthumously awarded to Colonel Oleg Gegechkori. 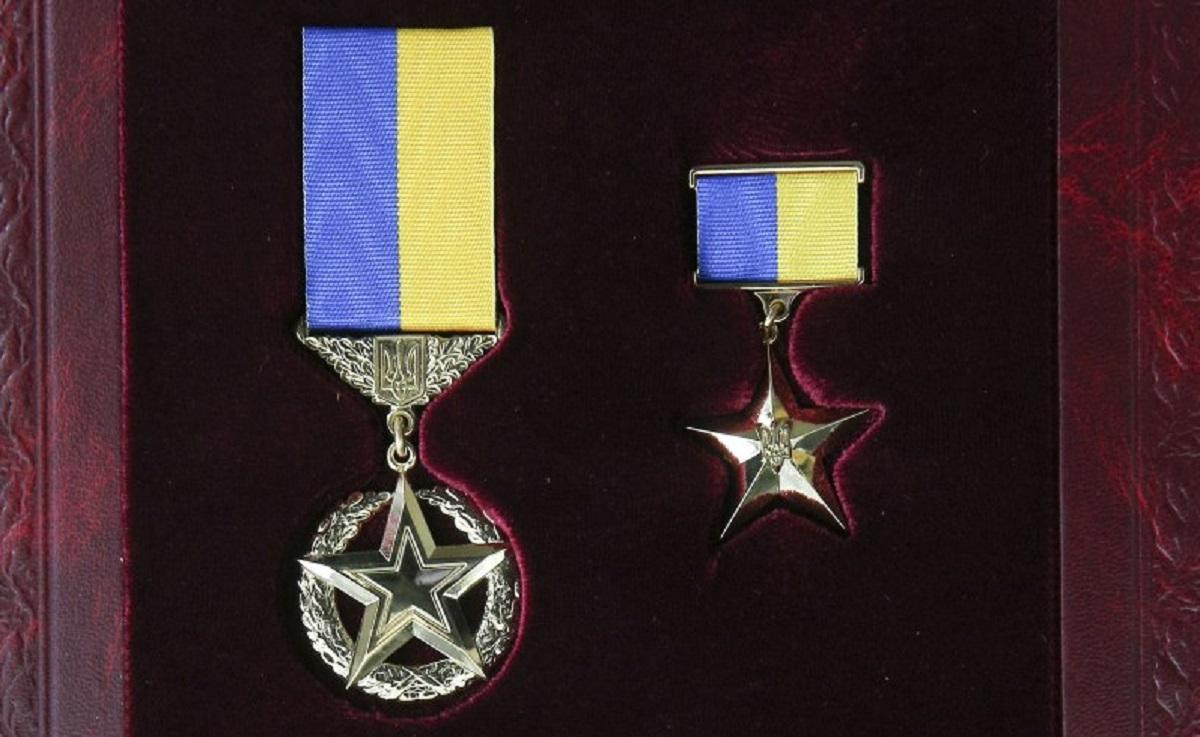 This is stated in his video message.

As UNIAN reported earlier, Volodymyr Zelenskyy presented the first combat distinctions of independent Ukraine – the insignia “Cross of Combat Merit” to five military men, as well as the first insignia “For Courage and Courage”.

During yesterday’s evening video message, the president stressed that military awards are a fair new tradition for the state.