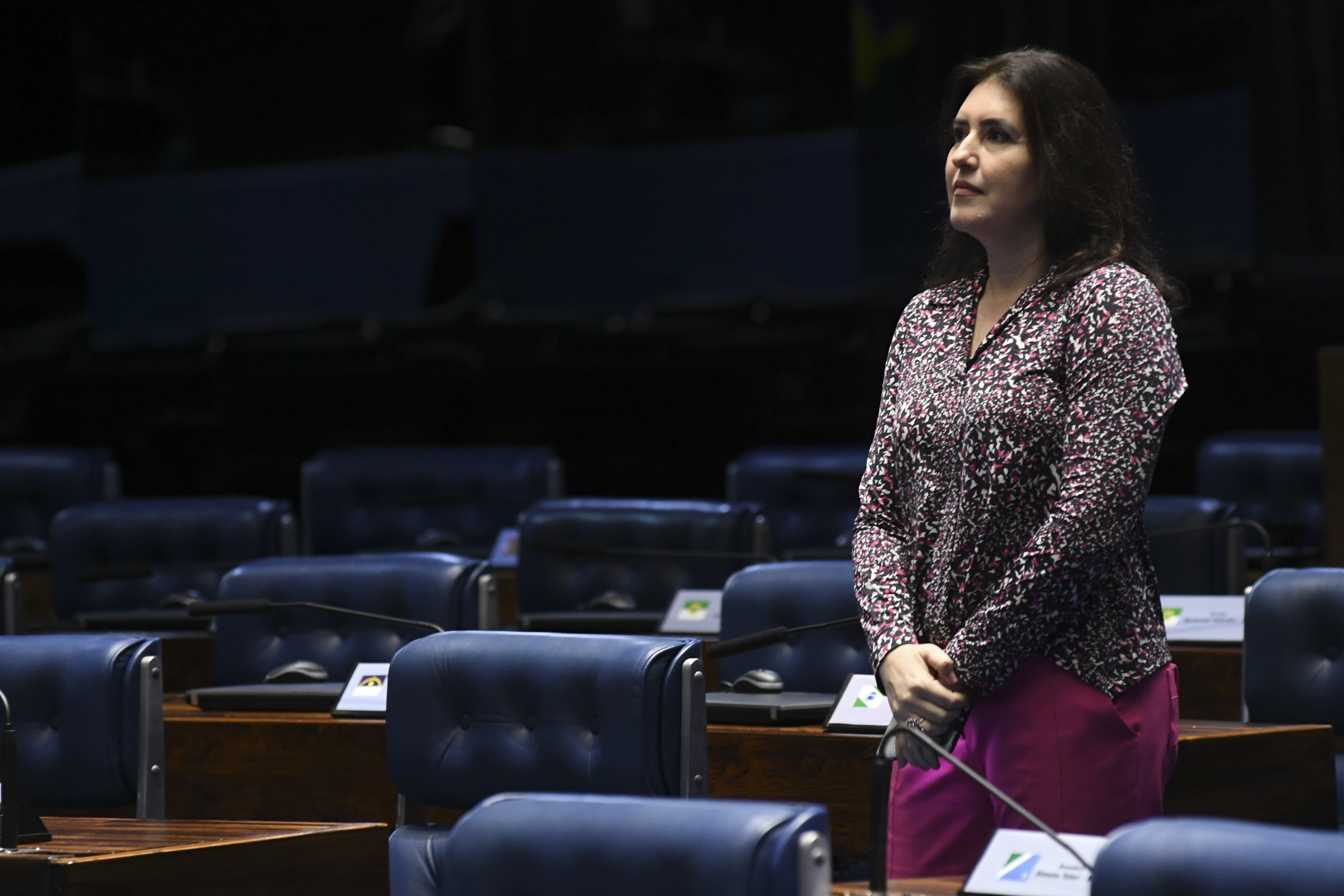 “Can you remember the names of five people? [na cúpula do MDB] who do not want my pre-candidacy for the Presidency of the Republic? There are three and they are always the same. We don’t have unanimity in the party, but we have an absolute majority. And it is more than 90% of the directory (…) We hope that by the 18th [de maio] we will be able to convince the pre-candidate João Doria [do PSDB] that we are the best name. If it’s not the 18th, we won’t give up. We’ll work until the 30th. And if not, until the convention. There is still a lot of water to roll and the project and the electoral process are just beginning. We are converging on what is most important: presenting alternatives to the voter. If another name appears on the democratic front, it will have my support, but I will not be vice president. Giving up being a candidate having, more or less, the same rate of voting intention and being the pre-candidate with the least rejection, being passed over, makes me be on this platform, but I make room for other people to be in the photo. I can’t belittle women just to say they have a ‘holy image’ with someone who wears lipstick or a skirt.”