War in Ukraine: experts calculated the losses of domestic business

To record damage and destruction, experts use drones and satellite images. 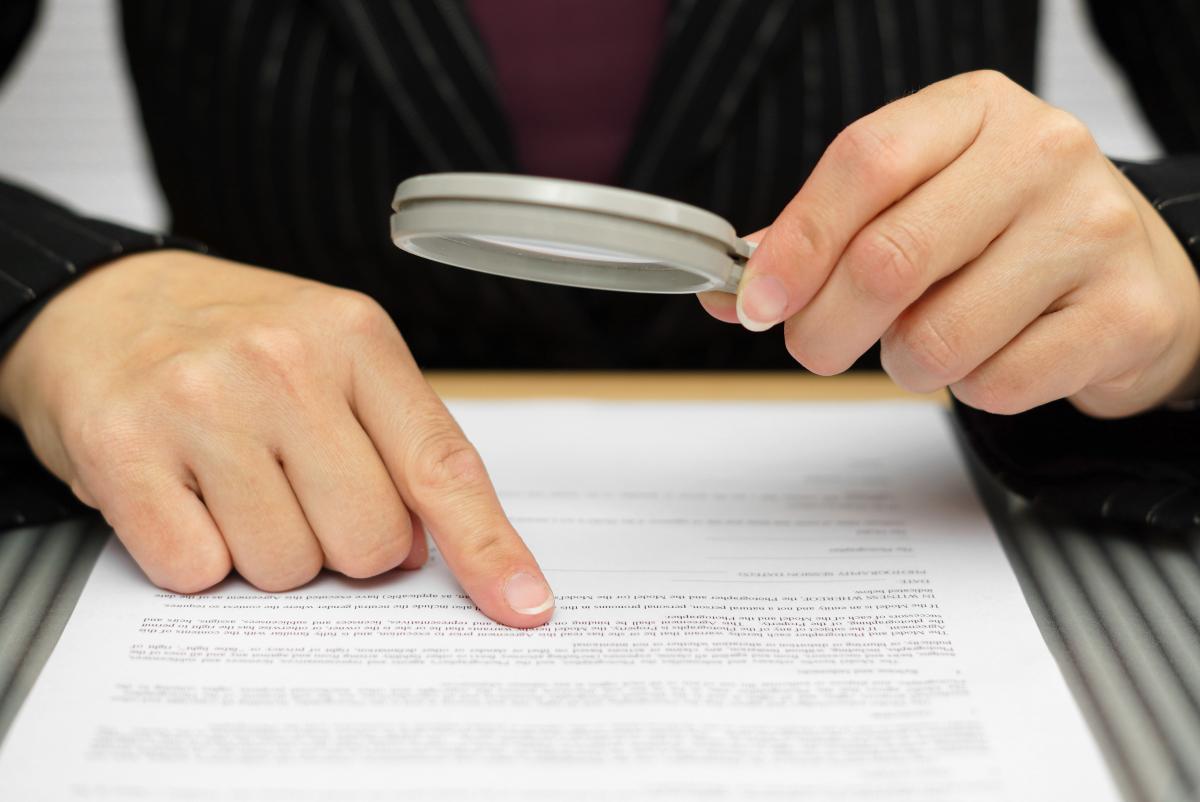 Business was seriously damaged due to the war / photo ua.depositphotos.com

About 10 billion dollars is the loss of Ukrainian business during the full-scale invasion of Russia.

Maxim Nefyodov, project manager for reform support at the Kyiv School of Economics, said that this is evidenced by the results of the analysis carried out within the framework of the Russia will pay project by the KSE Institute team.

“This, of course, is a large number of enterprises that suffered in all areas, ranging from relatively minor damage to enterprises, including those owned by foreign investors, that were completely burned down and destroyed,” Nefedov explained.

According to him, specialists use drones and satellite images to record damage and destruction. Experts also process a huge amount of data, in particular, messages from government agencies and information from reliable media.

As UNIAN reported earlier, according to KSE, as of May 2, the total amount of direct documented infrastructure losses caused by Russia’s full-scale invasion of Ukraine reached almost $92 billion, or UAH 2.7 trillion.

Tags: attack on UkrainebusinesscalculateddomesticexpertslossesRussian invasion of UkraineUkrainewarwar against Ukrainewar in Ukrainewar of 2022