A drone of this type is an expensive device, which is estimated at more than $7 million. 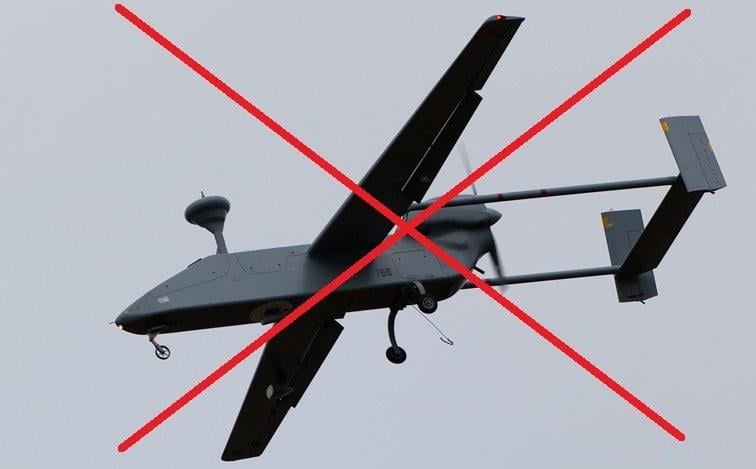 In the morning, units of the Yug air command discovered and destroyed another Russian reconnaissance and strike UAV “Forpost”.

This was reported by the public relations service of the Air Command (VK) “South”.

The report notes that the drone was destroyed while trying to reconnoiter the location of civilian and military infrastructure in southern Ukraine.

“It is worth noting that this type of drone is an expensive device, which is estimated at more than $7 million. It can carry weapons – a container with an ATGM missile,” the report says.

The VC “South” emphasized that Ukrainian servicemen continue to courageously and heroically resist the onslaught of the aggressor.

As UNIAN reported earlier, in the afternoon there was a message that another unmanned aerial vehicle of the occupiers had been destroyed in Odessa. According to the speaker of the Odessa military administration, Sergei Bratchuk, the enemy’s “Outpost” was destroyed.

The Forpost UAV is designed to perform such tasks as collecting intelligence data, search and observation flights, and search operations.

The UAV is equipped with a piston engine that can accelerate the drone to a speed of 200 km / h, while the operating range of this device is 250 km.

As means of tracking and surveillance, the Forpost UAV uses one electro-optical and one infrared camera, which makes it possible to use it around the clock.