Ukrainians are warned that the threat of missile strikes from Russia, the Black Sea and the temporarily occupied Crimea remains high. 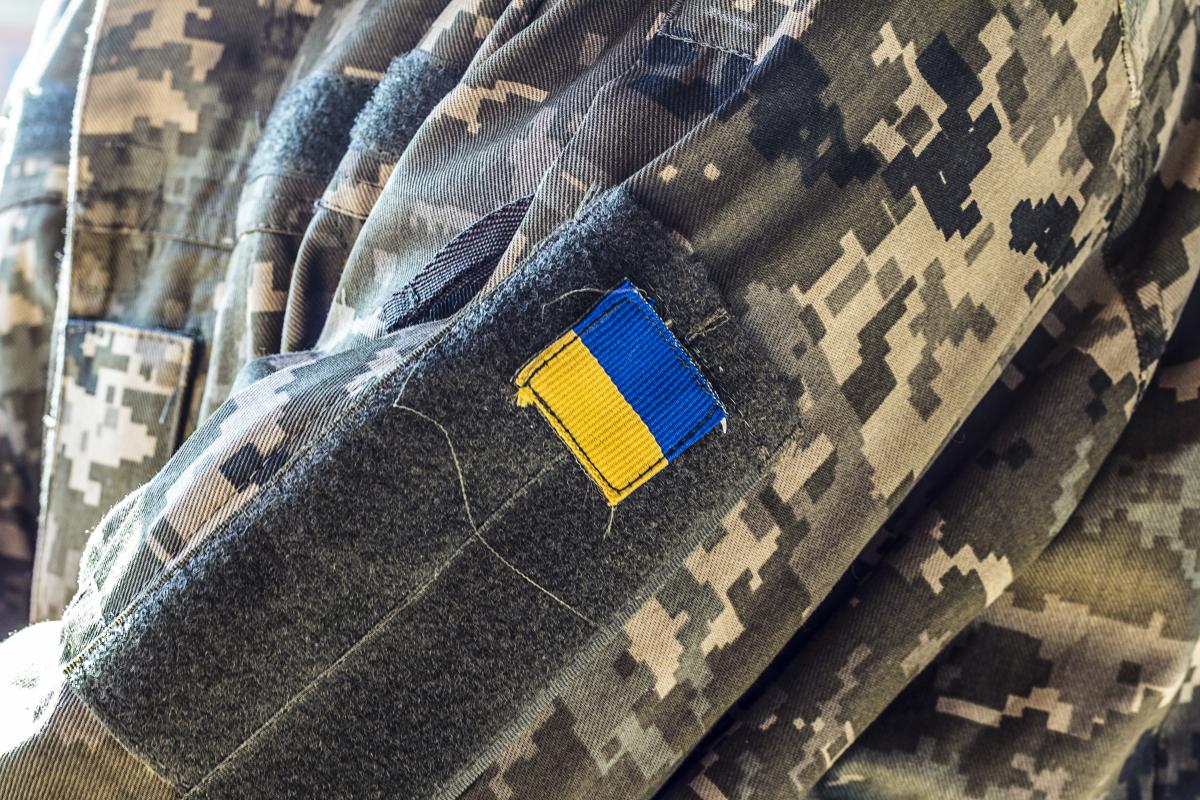 An enemy missile was shot down over Mykolaiv region / photo ua.depositphotos.com

On Saturday, May 7, in the sky over the Nikolaev region, a unit of anti-aircraft missile forces of the air command “South” shot down a Russian cruise missile.

This was reported by the Public Relations Service of the Air Command “South” on Facebook.

It is noted that the missile was fired from a Russian strategic bomber.

“The threat of missile strikes from the territory of Russia, the Black Sea and the temporarily occupied Crimea remains high. Observe safety standards, do not neglect air raid warnings, do not panic, do not interfere with the Armed Forces and the Defense Forces to carry out their tasks,” the message says.

Recall, earlier it was reported that Ukrainian troops since the beginning of the full-scale invasion of the Russian Federation eliminated about 25.1 thousand invaders.