There are about 500 people in Kherson region “in cellars”, they are being tortured – permanent representative in Crimea

The invaders are acting according to the “Crimean” scenario of 2014, when, after a “cleansing” among activists and journalists, they held a “referendum”. 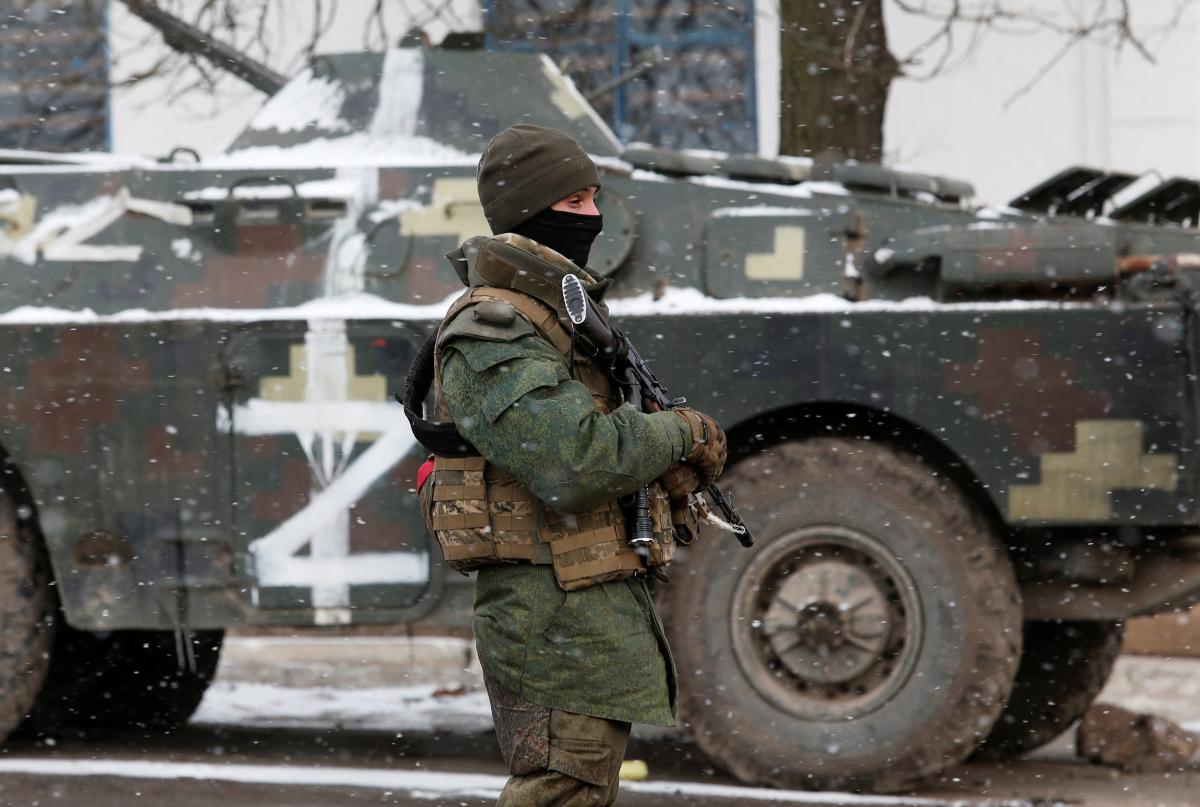 In the occupied part of the Kherson region, there are now “in the basements” about five hundred people who are being tortured by the occupiers.

Tamila Tasheva, Permanent Representative of the President of Ukraine in the Autonomous Republic of Crimea, said this at a briefing, an UNIAN correspondent reports.

“According to our information, about 500 people are “in basements” where they are being tortured. This is both in Kherson and on the administrative border with Crimea. For example, in the cities of Novoalekseevka and Genichesk, the occupation administrations come with whole lists of activists or people who They served in the ATO in the civil blockade of Crimea… They come home, they take them away, they kidnap them,” she said.

According to Tasheva, the occupiers are acting according to a similar scenario as the one that was implemented in Crimea in 2014.

“First, the military came in, then the information field among activists and journalists was cleared, then the so-called referendum was held… First they considered the scenario of the referendum, now they are considering the scenario of joining these regions to Crimea…”, the permanent representative added.

Earlier it was reported that Russia set up filtration camps in the occupied Crimea.