The Russians covered the village of Privolye in the Luhansk region from “Gradov”: two children died

Two more girls aged 12 and 8 and a woman aged 69 were injured as a result of these attacks. 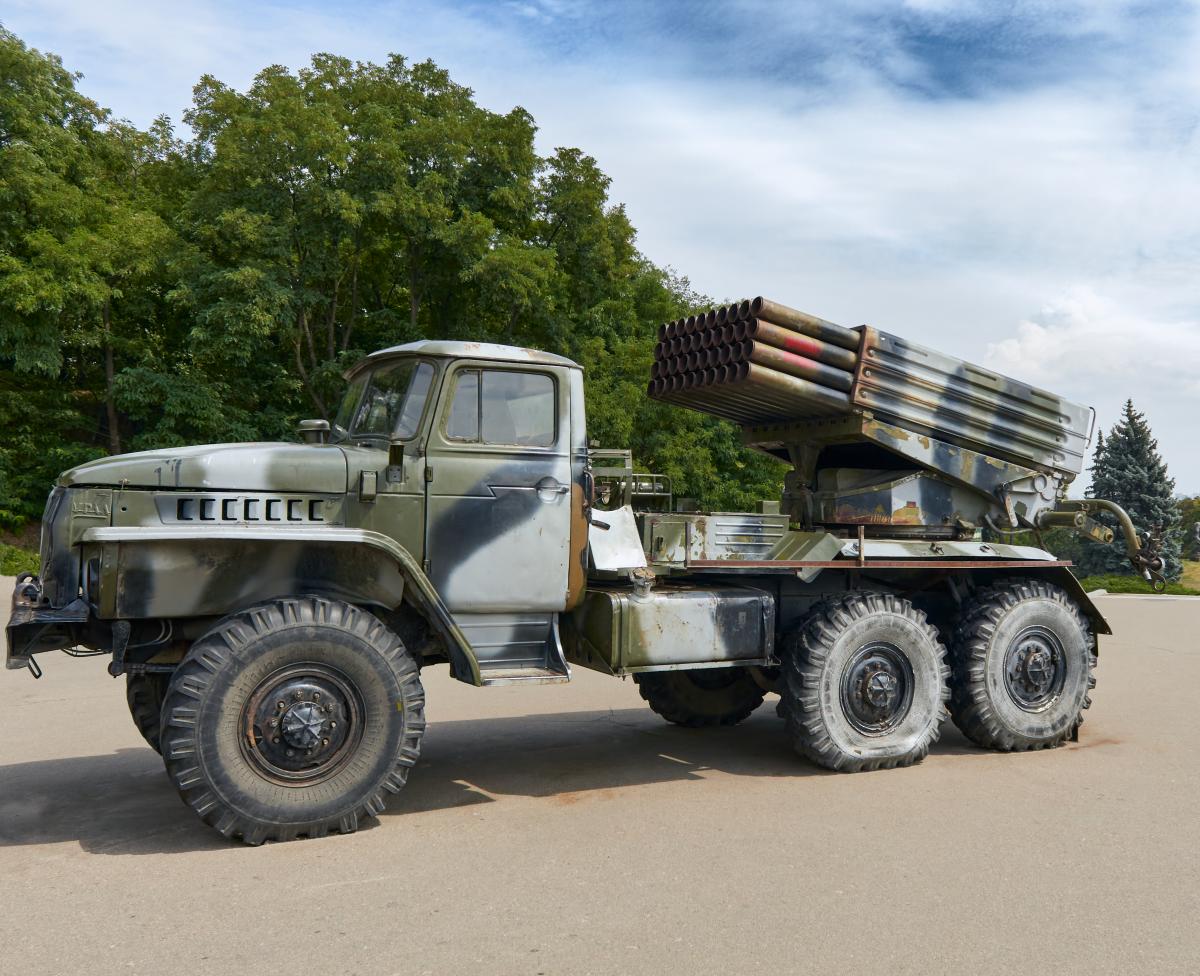 The Russians fired from “Gradov” the village of Privolye in the Luhansk region / photo ua.depositphotos.com

The Russian army killed two children, aged 11 and 14, in the village of Privolye, Luhansk region, by shelling a residential sector from Grads.

This was announced by the head of the Luhansk military-civilian administration Sergei Gaidai.

Two more girls aged 12 and 8 and a woman aged 69 were injured as a result of these attacks.

“After lunch, a residential sector of Privolye was fired from Gradov. The shells arrived at houses. After the shelling, the Luhansk-1 rapid response group set off around the city in search of possible victims. On one of the streets in the yard, two corpses of minors were found. Boys 11 and 14 years old were found without signs of life,” Gaidai said.

He added that the police are still working on the spot, and there may be more victims.

The head of the UVA also urged civilians to evacuate.

“Russian World is taking life away from our future – from our children. Evacuate! Take care of the children! What are you waiting for?” Gaidai urged.

As UNIAN reported earlier, on February 24, Russia invaded Ukraine. Putin called the war against a sovereign state a “special military operation” supposedly designed to “demilitarize” and “denazify” the country.

According to UN estimates, as of May 2, as a result of the actions of Russian invaders in Ukraine, the death of 3,153 civilians has been confirmed by name. Another 3316 people were injured. The UN added that the majority of recorded civilian casualties were caused by the use of explosive weapons with a wide area of ​​effect, including shelling from heavy artillery and multiple launch rocket systems, as well as rocket and air strikes.​

The Office of the Prosecutor General also reported that as of May 5, 221 children were killed as a result of Russia’s armed aggression in Ukraine.