In a new interception of a telephone conversation, two occupiers are discussing various options for leaving the territory of Ukraine. 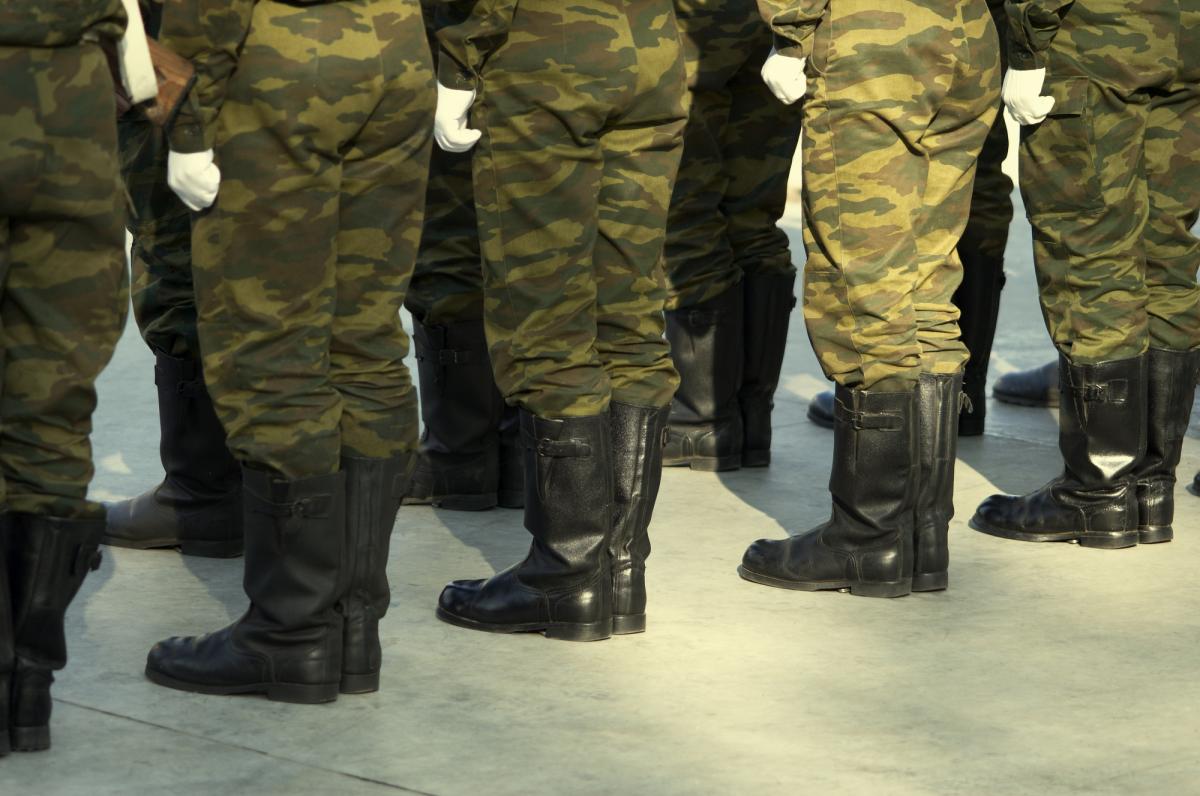 The Russian military is considering any means to avoid participating in hostilities, waiting for the announcement of mobilization and complaining that contract soldiers may not be fired from the army for several years.

“In a new interception of a telephone conversation, two occupiers are discussing various options for leaving the territory of Ukraine. The most likely of them is refusing to participate in hostilities. They complain about the unexpectedly strong Ukrainian army,” the report says.

Also, as noted, the invaders are discussing explosions in Russian Belgorod and the possible involvement of the Ukrainian army in this.

“One of the interlocutors is surprised how this is possible, because, in his opinion, the Ukrainian army is surrounded” in a ring. To which he receives the answer: “In what ring, who said that? If they were in the ring, they would not supply them with weapons,” the intelligence service added.

Earlier it was reported that the occupier told his wife about the losses of the Russian Federation in Ukraine and cowardly commanders.