Markushin said that the occupiers offered him to give up the city on the very first day of a full-scale invasion. 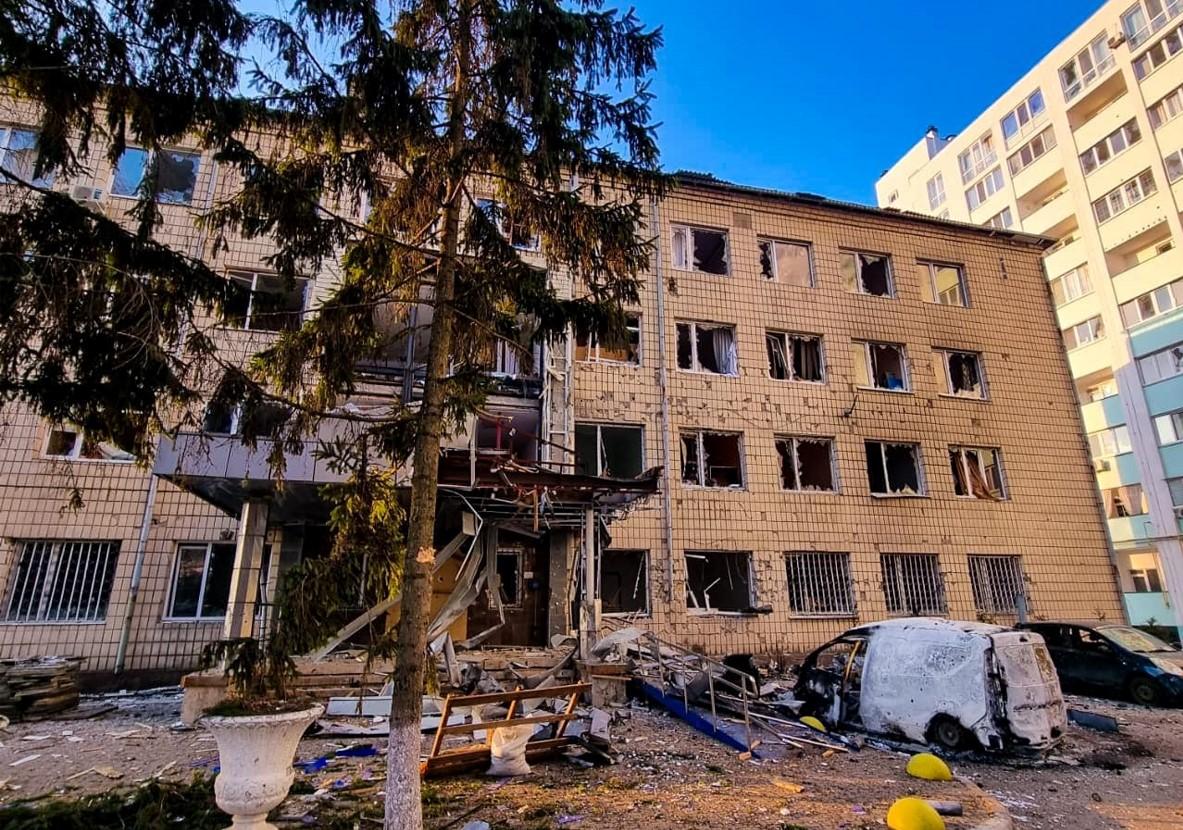 The Russian invaders offered the mayor of Irpin Alexander Markushin to go over to their side. The city chairman refused the proposal, so the Russians started “hunting” for him.

He spoke about this in an interview with the Channel 24 website.

According to him, he received an offer from the Russians on the first day of the war. They promised money and cooperation. After the refusal, he received a notification from the invaders with threats to life and health and the actual demand for the complete surrender of the city.

“I am a man of principle and there can be no cooperation with the enemy. After that, the task was to destroy me,” Markushin said.

During the first attempt, the invaders fired at Markushin’s car. Then he managed to survive because there was another escort car behind him. Then the attack of the Russian invaders was repulsed.

The second attempt was when the enemies burned down his parental home. In it, the leader of Irpin stayed overnight. He was not in the house that night. Only burnt walls remained from the building. The houses around were unharmed.

The mayor said that according to experts, a thermal rocket hit the house. This indicates that the occupiers fired aimed at the building.

“Perhaps God saves, because that day we went to a friend who had a wood-fired sauna. We had to wash ourselves in a week. We washed ourselves and I say:” Let’s stay here and stay, and tomorrow morning we will come home and change clothes ” Markushin said.

The third attempt to kill Alexander Markushin was when he tried to leave the city by car. According to him, the Russians tracked through mobile phones, walkie-talkies, call signs. “When we were driving through one sector, it was covered with Grads. When they are shelled by multiple launch rocket systems behind us, and we are driving, we need to leave as soon as possible. The driver says: “Stop! We’ll run out into the trench now.” He stops, and I say: “No, let’s move on,” the mayor of the city said.

Temporary stop and saved a life. After all, when they set off, six shells from “Grads” flew in a hundred meters. As a result of this attack, the car was damaged, but all passengers survived.

As UNIAN reported earlier, the city of Irpin was liberated from Russian invaders on March 28.