The invaders dropped an air bomb on a school in the Luhansk region: about 90 people were hiding there (photo)

About 30 people have already been rescued from the rubble, the rescue operation continues. 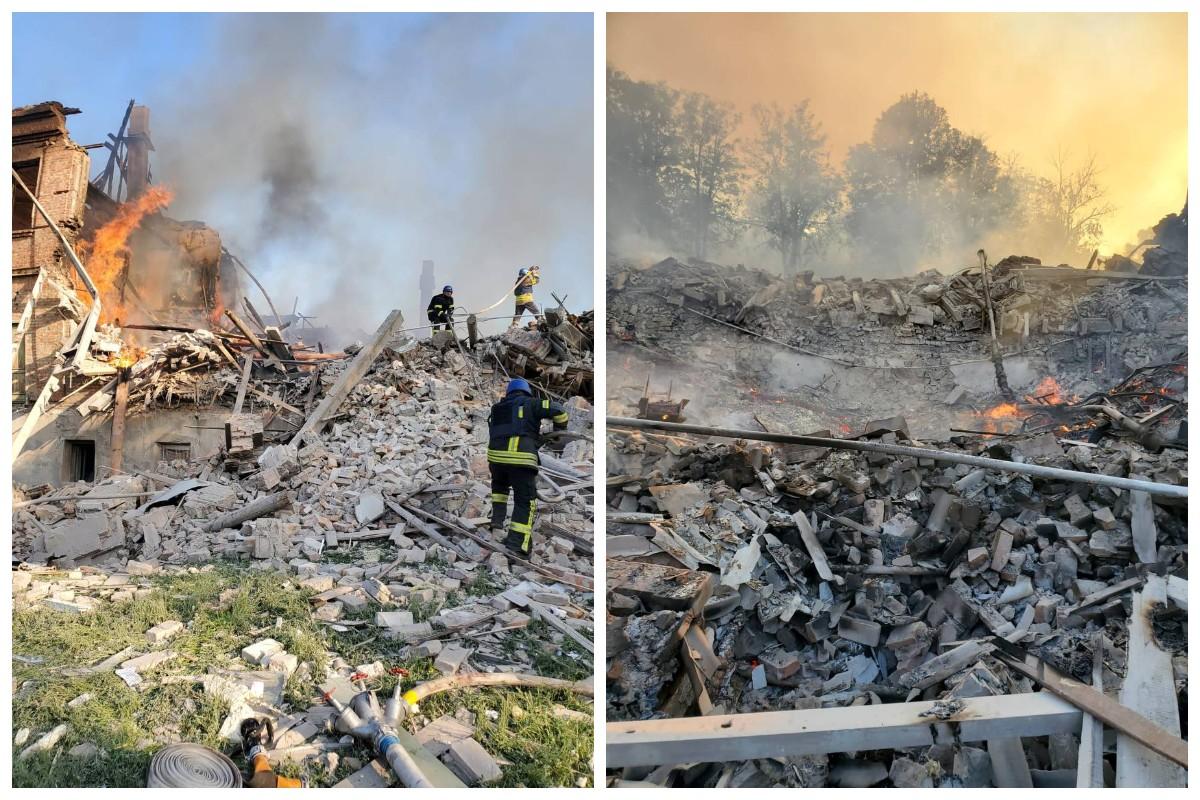 In the Lugansk region, Russian invaders dropped an air bomb. They ended up in a school in the village of Belogorovka, which is located near Lisichansk. People were hiding there.

This was reported by the head of the Lugansk military administration Serhiy Gaidai in Telegram.

“For the past week, Belogorovka – a village near Lisichansk – has been a hot spot. Orcs are trying to make a breakthrough there, there are constant battles. Today, Russian assassins” fought “with unarmed civilians,” he wrote. 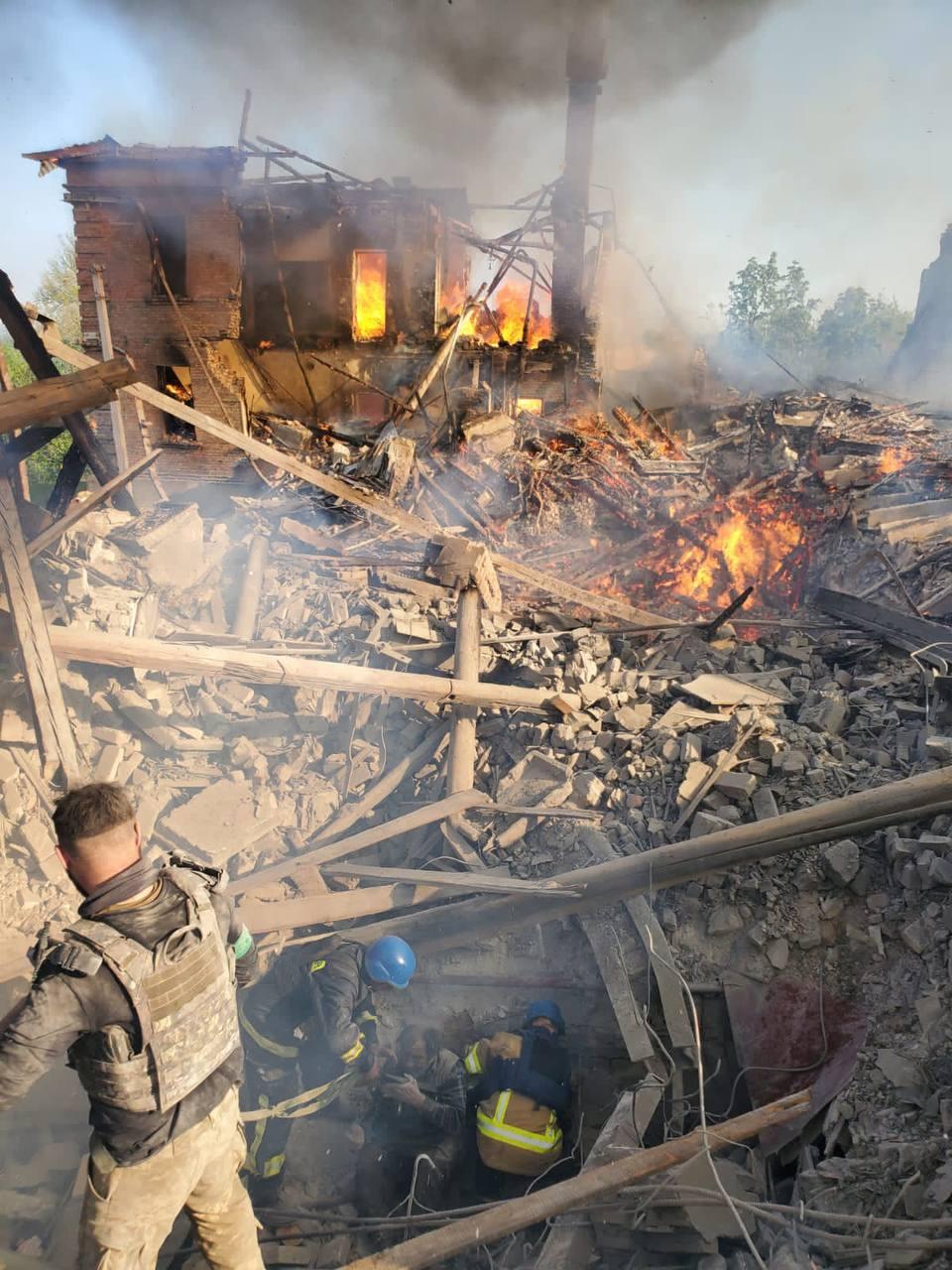 Rashists dropped an air bomb on the school. Almost the entire population of the village was hiding there, which had not yet had time to evacuate. First, the invaders bombed the local House of Culture, people had nowhere else to hide, so they moved to the school. The military ended up exactly where the locals were sitting, they took away their chance of salvation.

At the time of the tragedy, there were approximately 90 people at the school. About 30 people have already been rescued from the rubble. Search and rescue work continues. The number of victims has not yet been reported.

Earlier, UNIAN has already reported that the Russians covered the village of Privolye in the Lugansk region from “Gradov”, killing two children.