The military expert believes that covert mobilization in the Russian Federation will be carried out in several stages. 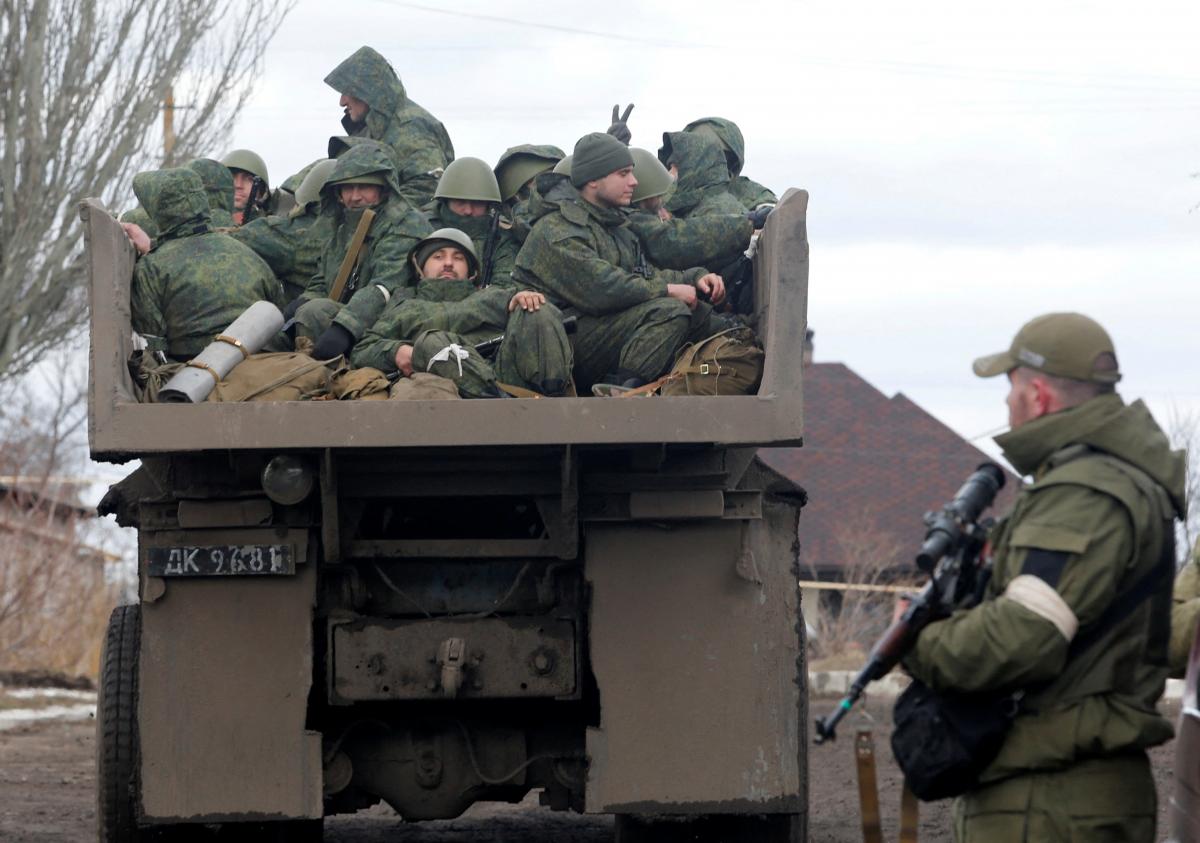 After a full-scale military invasion of Russia into the territory of independent Ukraine, the General Staff of the Russian Federation plans to offer Russian President Vladimir Putin a covert mobilization.

This was stated by Colonel of the Armed Forces of Ukraine, military expert Oleg Zhdanov, NV reports.

“The Russian military understands that this operation was planned with a mistake that will lead to a catastrophe in terms of the loss of combat capability of the Russian armed forces. Two weeks ago, when the second wave of the offensive in Donbass began, a group of officers in the general staff of the Russian armed forces prepared an analytical report with justification for the expediency of abandoning this second wave in order to preserve at least part of the combat-ready troops,” the expert noted.

He also added that covert mobilization will be carried out in several stages.

“The main option that the General Staff of the Armed Forces of the Russian Federation will offer Putin in the near future is covert mobilization in several stages. In general, they are going to put under arms somewhere around 400-450 thousand by the end of the year, the first stage will be somewhere around 100- 150 thousand, and it will start somewhere after May 9,” the expert noted.