The day Mário Covas returned to politics | Behind the Numbers 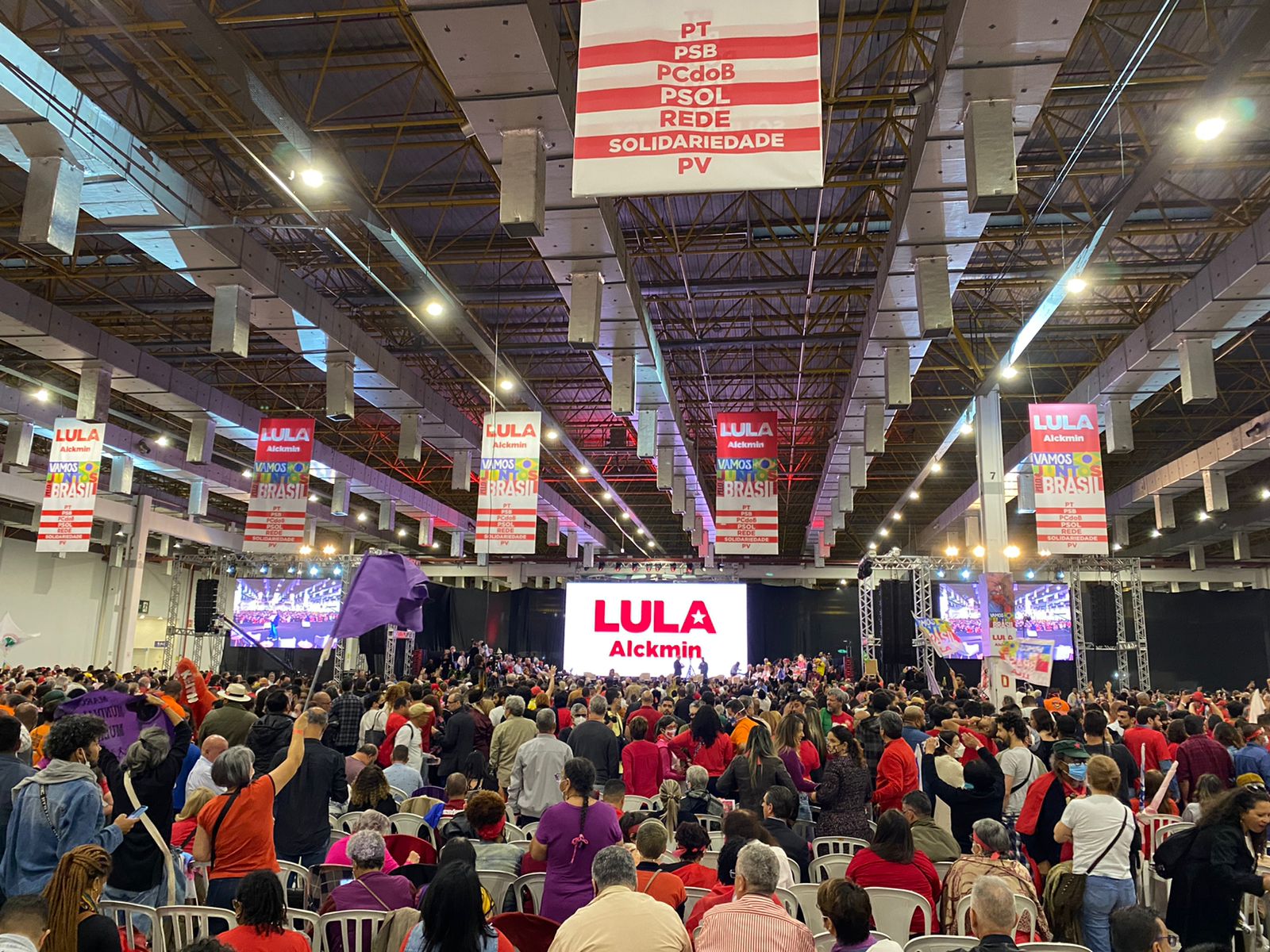 Saturday, May 7th. Launch of Lula-Alckmin’s pre-candidacy for the presidency of the republic. In the voice of Geraldo, the most diligent student of Covas, the late Governor of São Paulo returned to politics showing his greatest legacy: It is in democracy that differences find a safe field to express themselves. Covas has always believed that at certain moments in history, above any programmatic difference, it is necessary to unite in the defense of the democratic environment.
Said Alckmin in his speech; “Brazil today survives the most disastrous and cruel government in its history. Socially unfair and irresponsible. Today, we promise Brazil a truly democratic government.”
In an event without many emotions, with the strength and conviction that was almost not present in his last candidacy, Geraldo left no doubt about his loyalty not only to Lula, but to what he learned from a professor who fought so hard against the military dictatorship and who in the second round of 89 it led the PSDB to support Lula against Collor.
Alckmin, recovering from Covid and straight from a big screen, promised: “Absolutely nothing will serve as a reason or pretext for me to stop supporting or defending Lula’s return to the presidency of Brazil”
Lula, on the other hand, unlike when he decided to expand his speech and, in search of the average voter, invited his former opponent to compose his ticket, has made a series of mistakes in his speeches in the last month. He entered into controversial agendas, rekindling the until then dormant rejection of the traditional middle class and little relevant to his base voters. Many breathed a sigh of relief when they saw Lula reading his speech. Perhaps the blunt speech of the vice candidate means a brake on the campaign.
For the first time, we have a former president running against an incumbent president as candidates. In a country where the rule is that the electoral process takes place far from normal conditions of temperature and pressure, we are far from knowing who will be the next president of the republic. However, one thing is certain: the Lula-Alckmin ticket consolidates the end of the third way and, in an election where rejection will count as much as the preference for a candidate, there is a clear difference between the strategy of the two camps that are vying for the plateau palace.