The specialist did not rule out that the Russian dictator may have cancer. 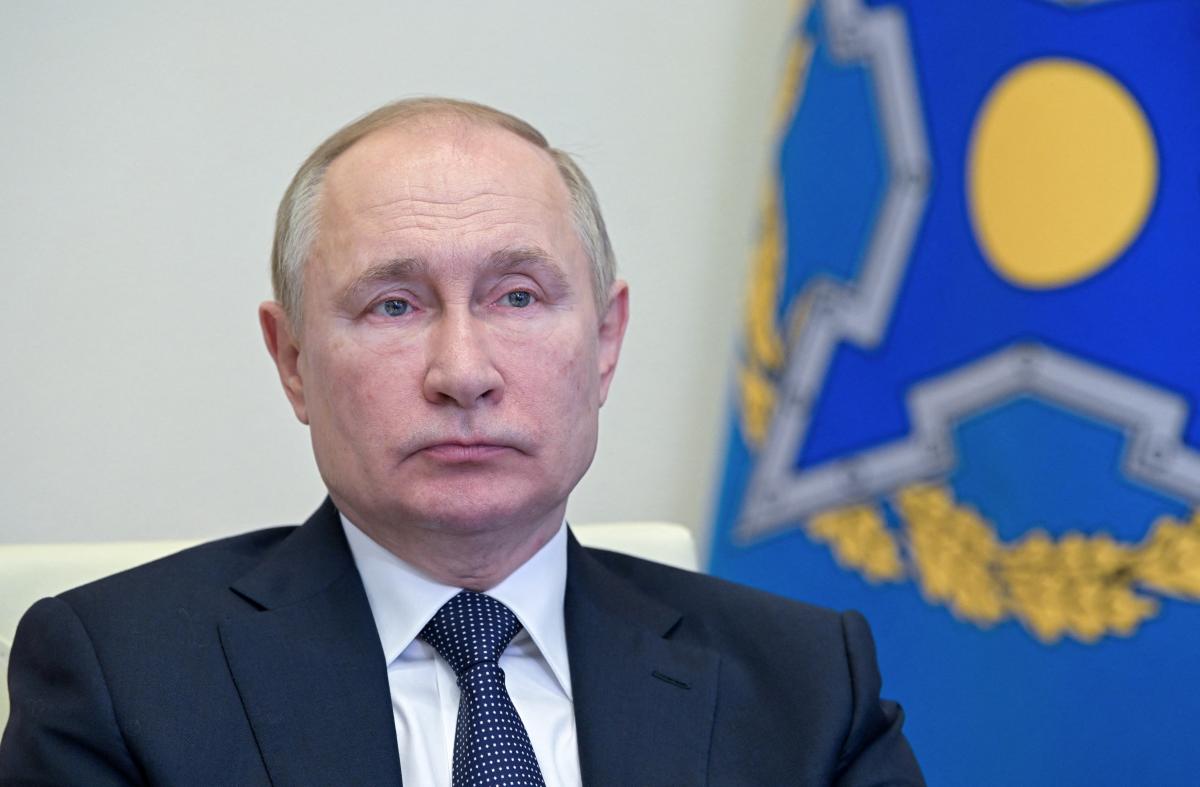 It is not excluded that Putin has cancer / REUTERS

The information of the British edition of The Sun that Russian President Putin was diagnosed with Parkinson’s disease is probably true.

This was told to NV by a practicing surgeon-oncologist, doctor of the highest category of the National Cancer Institute, Candidate of Medical Sciences Roman Fridel.

“Remember at least the video with his so-called greeting in honor of the day of the troops of the National Guard of Russia, where he sits and holds the other with one hand so that there is no noticeable tremor. Putin’s right hand twitches uncontrollably with a handshake, or a video of a meeting with Russian Defense Minister Sergei Shoigu, where Putin was holding the table with his right hand. neurological symptoms,” the specialist explained.

Referring to an investigation by journalists about a possible thyroid disease in Putin, the doctor did not rule out such a possibility, since the material claimed that the dictator was always accompanied by a medical team with an oncologist in its composition.

“And this suggests that he really may have some kind of oncology,” he added.

“Moreover, a few years ago, Putin suddenly disappeared from public space, and then unexpectedly appeared in St. Petersburg. The fact is that it is in this city that the largest federal cancer center in Russia with modern equipment for radiation therapy is located. What kind of oncology Putin, no one knows this. It could be oncology of the thyroid gland or the abdominal cavity, which the media also wrote about, it could be several oncological diseases at the same time, “says Friedel.

According to him, when it comes to thyroid cancer, it is treated very well. If oncology of the abdominal cavity, everything is much more complicated and serious there.

“However, this cannot be said by the appearance of a person. But it is clear that Putin may have something like that. Perhaps the life cycle of this monster is ending, which is why he started the war and the invasion of Ukraine, because these plans have been hatched for many years and now, to the end of his life, he decided to implement them,” the oncologist said.

Putin’s diagnoses, according to media reports

Earlier, The Sun wrote that in the near future Putin will be forced to go under the knife, he is waiting for surgery. The material of the British publication says that Putin has Parkinson’s disease and schizoaffective disorder. In the event of a long recovery, power for some time will pass to Nikolai Patrushev, Secretary of the Security Council. Patrushev, 70, is considered a key architect of Ukraine’s military strategy and the man who convinced Putin to go to war. It is not clear exactly when Putin will be taken to the hospital, but it is unlikely before May 9, when he intends to hold a parade on Red Square, media writes.