Storm warning announced in nine regions of Ukraine: where the weather will worsen (list)

Thunderstorms and squalls are expected in some regions of Ukraine today. 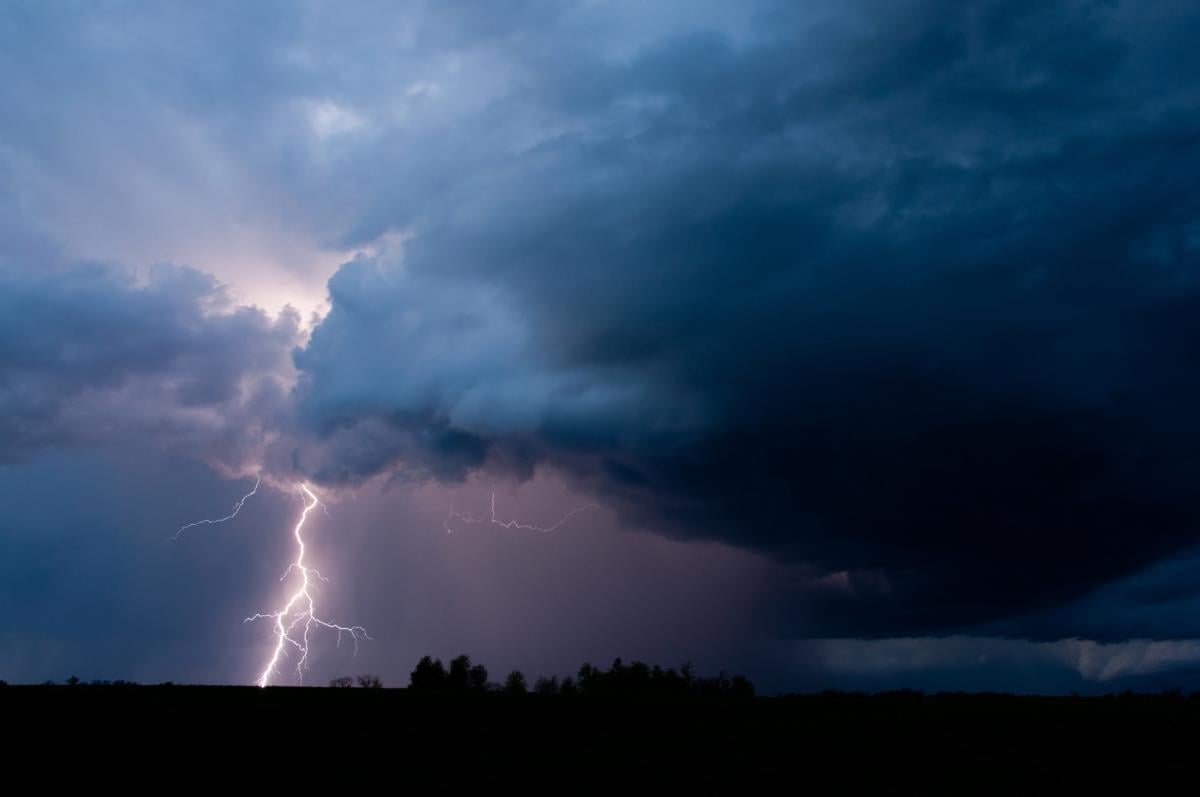 On May 7, there will be thunderstorms and squalls in western Ukraine / photo ua.depositphotos.com

Today, May 7, thunderstorms and squalls are expected in some regions of Ukraine. Because of this, a storm warning has been issued.

“On the afternoon of May 7 in the western and Zhytomyr regions, thunderstorms, in some places squalls of 15-20 m / s,” the warning says.

Danger level I, yellow, declared in the following areas: 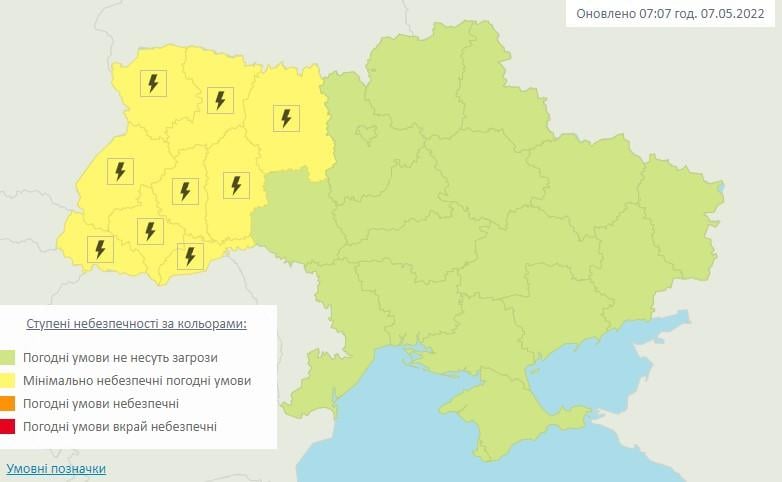 Also, according to weather forecasters, on May 7-8 in the northern, central, Volyn, Ternopil, Khmelnytsky, Chernivtsi, Kharkiv, Odessa and Nikolaev regions, an emergency level of fire danger will prevail. 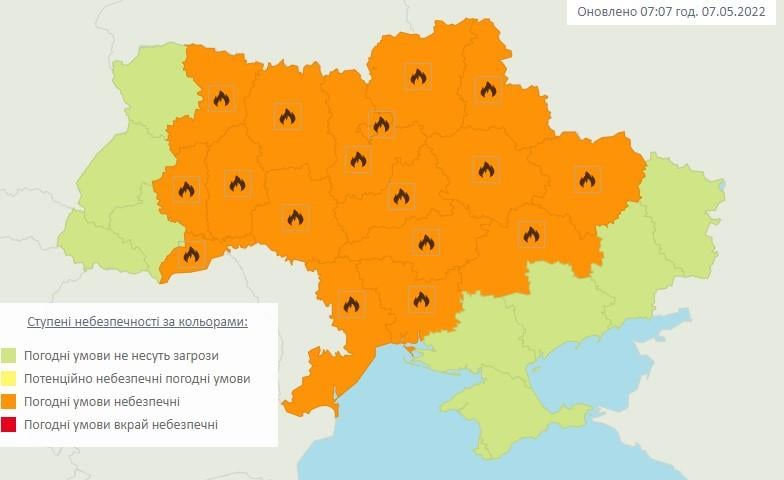 Recall, according to the forecast of weather forecaster Igor Kibalchich, in Ukraine next weekend in some places rains, thunderstorms and even hail are expected.