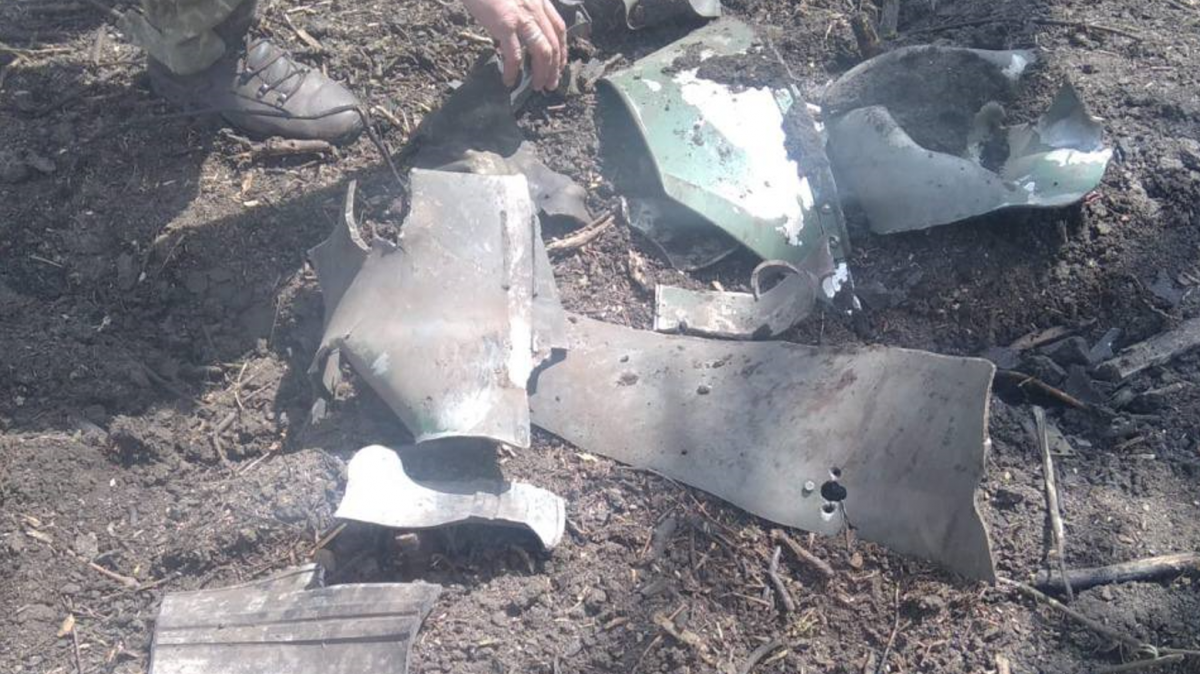 This is reported in the State Border Service.

The planes that came in from Russia carried out two rocket and bomb strikes on Ukrainian territory.

The strikes were carried out at a distance of about 20 km from each other by pairs of aircraft, most likely Su-35.

“Both shellings took place on the site of the Yunakovka border service department of the Sumy detachment. The Ukrainian border guards who served in this direction managed to hide,” the report says. 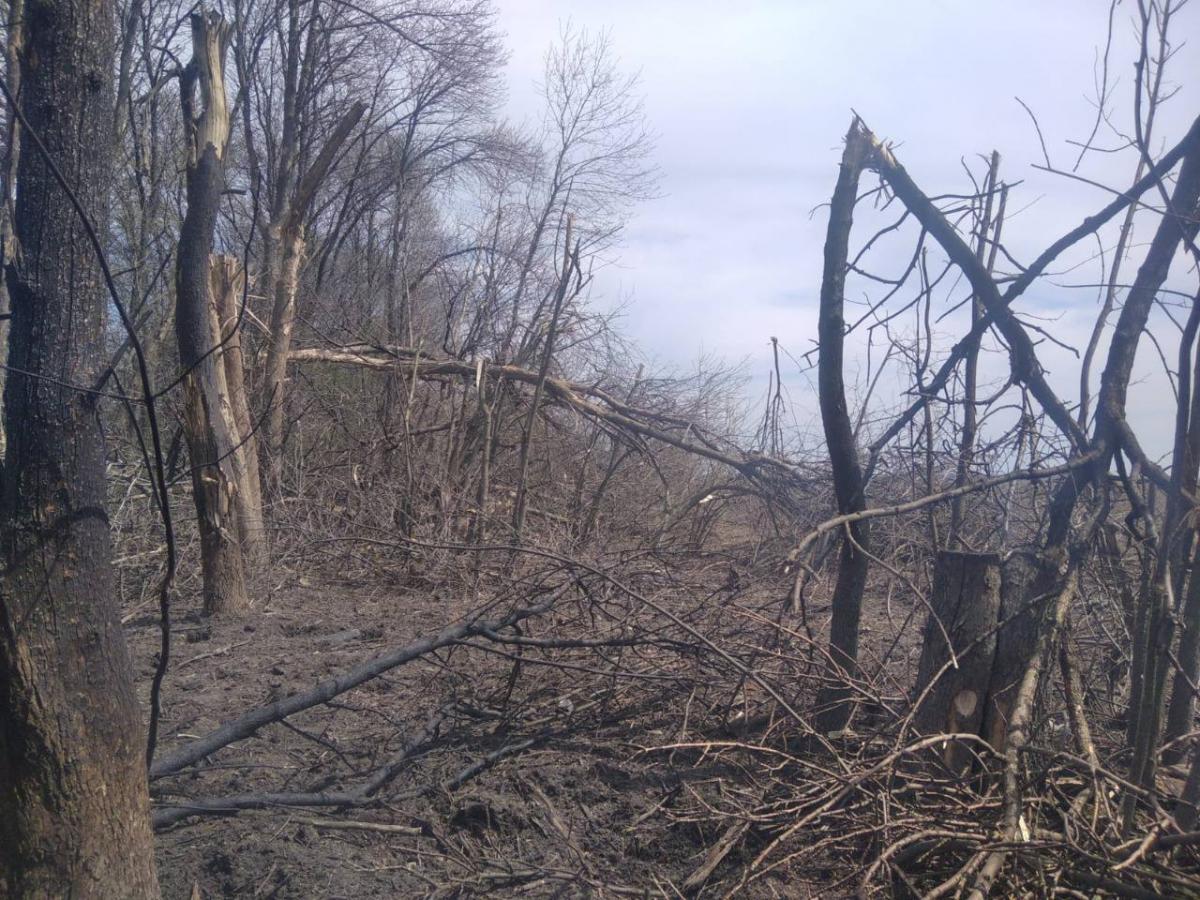 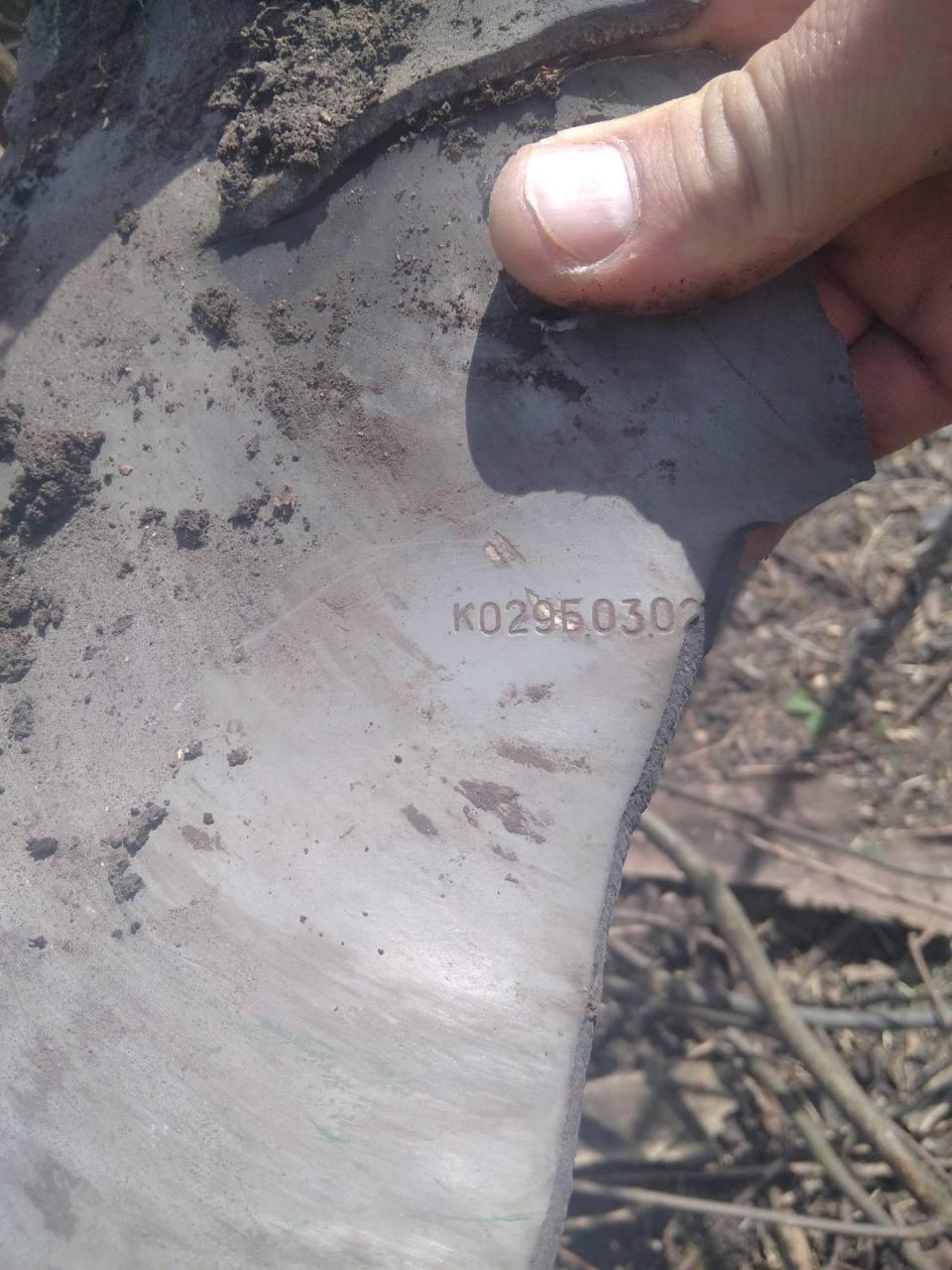 The State Border Guard Service added that during one of the events, enemy planes fired not only on Ukrainian territory, but also opened fire on Russian territory.

Earlier it was reported that the occupiers launched a missile attack on the Mykolaiv region reported 4 explosions.