Shark Tank Brasil presenter will be vice of Novo in SP 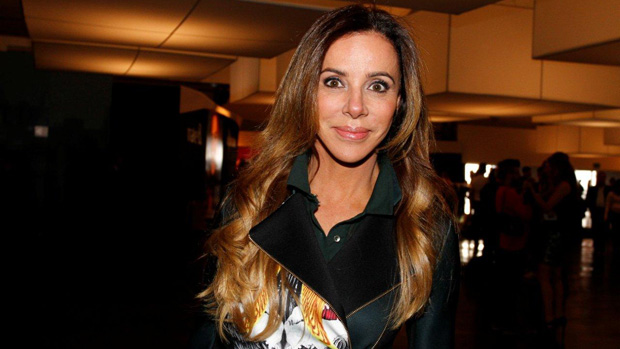 During a conversation with the president of the G10 Favelas for the ‘Gilson Rodrigues Interview’ program — on the linear grid of +FavelaTV —, businesswoman Cristiana Arcangeli said that she will be running for vice-governor of São Paulo on the ticket of Vicinius Poit, the candidate of the New .

An enterprising woman, presenter of the Shark Tank Brasil program and founder of companies, Cris highlighted that this is the time to enter politics. The full interview will air on May 26, at 8:30 pm, on maisfavelatv.com.