Barbara Kuzmenko put up a T-shirt for a charity auction. 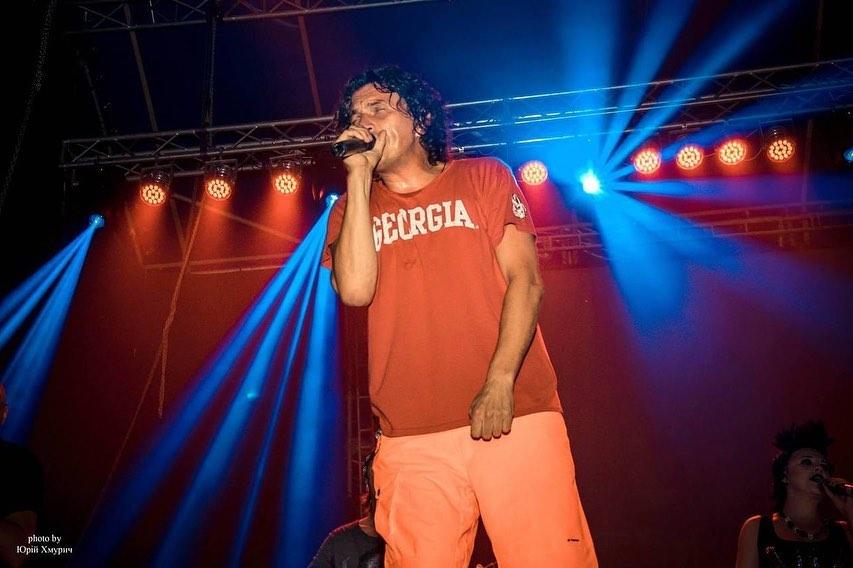 The daughter of the late Ukrainian artist Kuzma Skryabin, Barbara, put up for auction her father’s personal item – a T-shirt, in which he often performed at concerts, gathering full houses. She wrote about this on her Instagram page.

“We decided to donate a father’s T-shirt to the auction. He lit concerts in it back in 2014. The funds raised will go to support the Armed Forces of Ukraine and medicines for those in need. Everything will be Ukraine!” commented Barbara.

The auction is run by the charity organization b42kon.help on the Instagram page.

“It was in this T-shirt that he lit up at the Fine Misto festival in 2014, when the war came to our country. Kuzma never went into his pocket for a word. The collected funds will be used to buy cars for the Armed Forces of Ukraine and to the Kuzma Skryabin Charitable Foundation, which is engaged in the purchase of medicines and medical equipment for the needs of the military and civilian population,” the auction organizers wrote.