Russians want to celebrate May 9 in Warsaw: the mayor of the capital replied

He is against the aggressor holding a holiday. 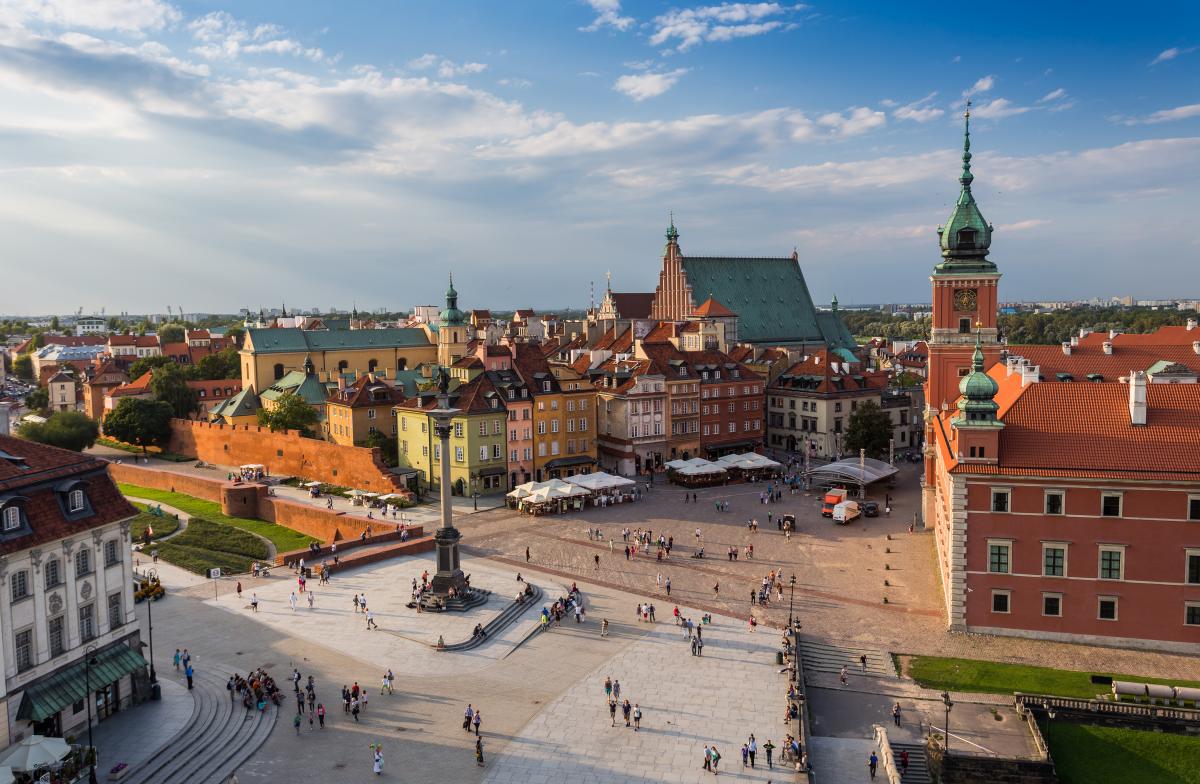 Mayor of Warsaw Rafał Trzaskowski opposed the celebration of May 9 by Russians in the capital.

According to him, the Russian Embassy appealed to the Polish Ministry of Foreign Affairs with a request to allow celebrations on May 9 in Warsaw.

“I am strongly against this. Not a single Polish state institution should participate in this initiative. Moreover, it should be banned. I do not have consent to hold a holiday in Warsaw by the aggressor,” Trzaskowski wrote.

Earlier it was reported that representatives of the Russian Federation were not invited to Paris for events dedicated to the 77th anniversary of Victory Day.