The invaders blew up three bridges due to the offensive of the Armed Forces of Ukraine. 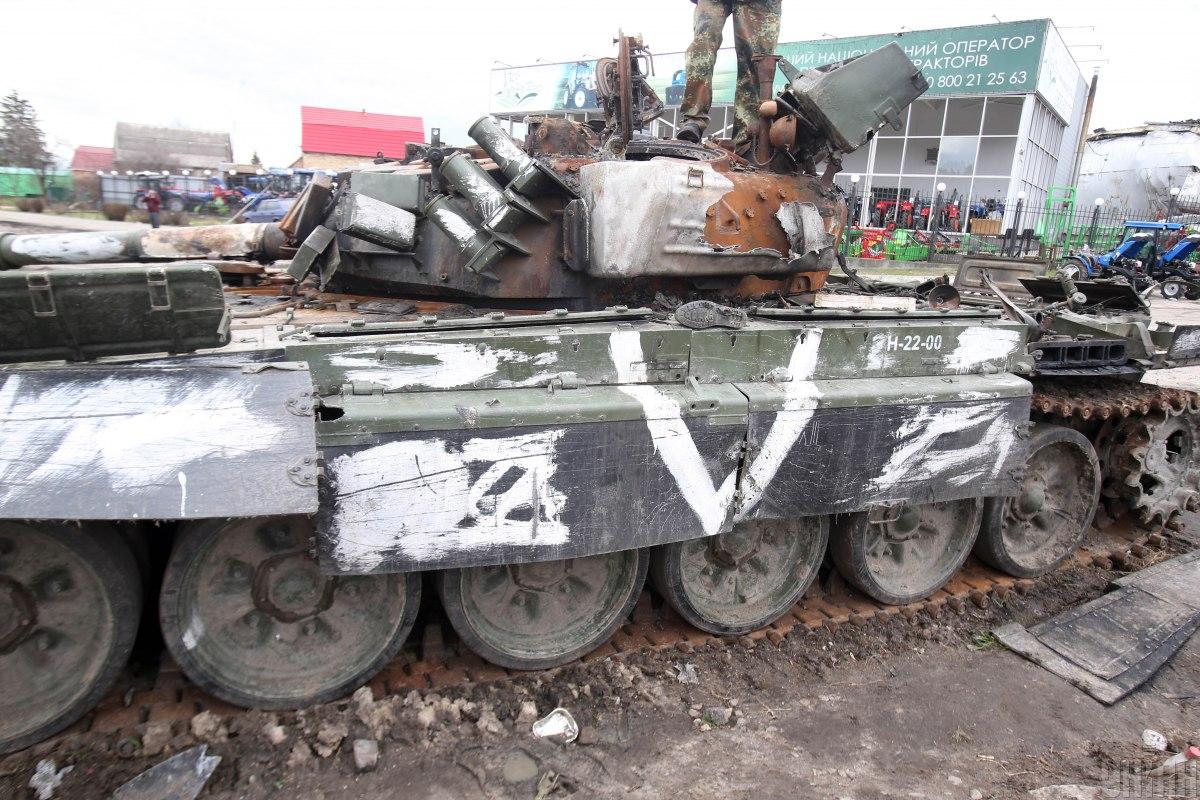 The fact that the Russian invaders blew up three bridges in the Kharkiv region due to the successful actions of the Armed Forces of Ukraine indicates a certain surrender of the Putin army.

This opinion was expressed by Russian publicist Andrey Piontkovsky on the air of Channel 24.

“They are blowing up bridges, preparing for the counteroffensive of the Armed Forces of Ukraine. They are already [наступление ВСУ] calculated. This is their kind of capitulation,” Piontkovsky said.

He also recalled that earlier the invaders assured that there were no plans to capture Ukrainian cities. The Rashists also assured that they would attack in the Donbass.

“And now they are blowing up bridges. They are doing this to make it harder for the Ukrainian army to counterattack. This, in my opinion, is the best thing Putin could come up with before May 9,” he added.

According to the publicist, the Ukrainian military will have to make pontoon bridges.

“This will slow down the capture of Donetsk and Luhansk for about 2 weeks, but this will not change the basic scenario,” Piontkovsky believes.

Earlier, he predicted the end of the war in Ukraine in the coming weeks.

The General Staff has already reported on the liberation of the Armed Forces of a number of settlements near Kharkov.