Russian provocations threaten on May 8 and 9: a number of requests were made to the residents of Krivoy Rog

The authorities urged the people of Kryvyi Rih not to ignore the air raid signals during the holidays. 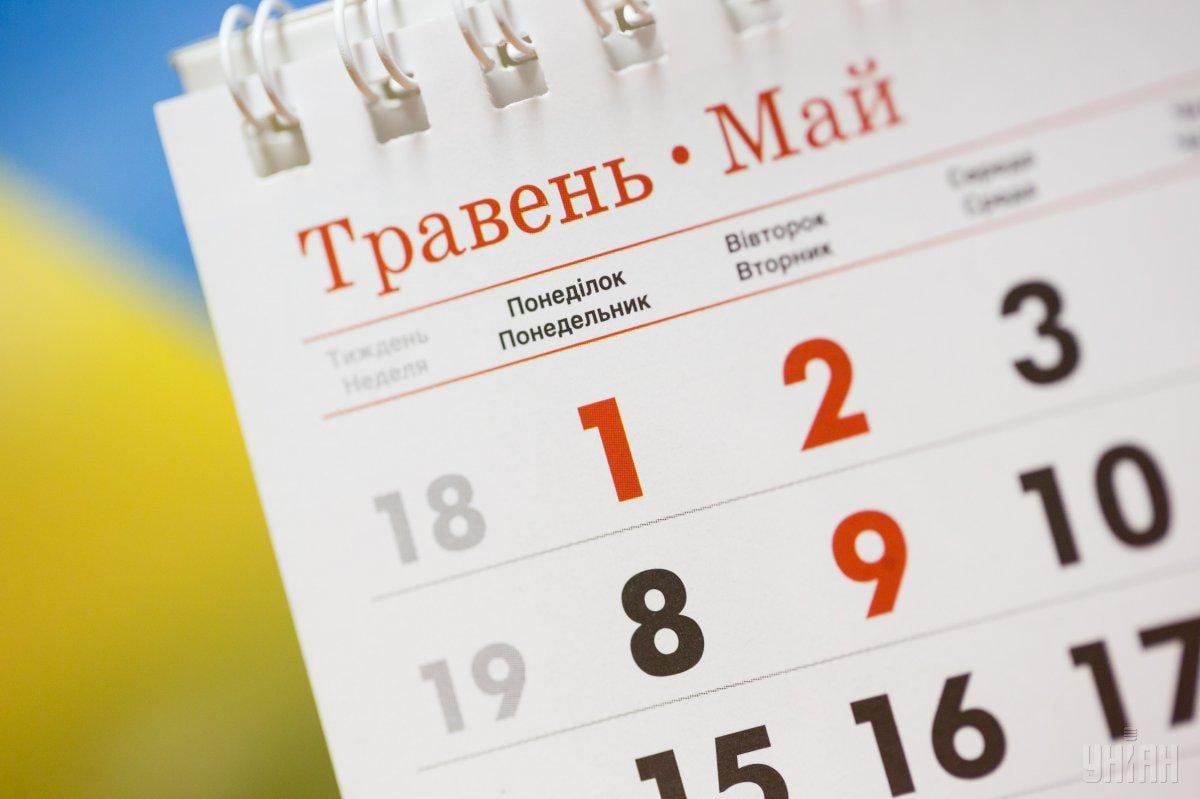 Ukrainian intelligence reported that on May 8 and 9, the invaders are preparing provocations, so there will be no mass celebrations in Krivoy Rog, Dnepropetrovsk region.

Residents should not participate in any events and gather outside the home, Alexander Vilkul, head of the Krivoy Rog Military Administration, wrote on Telegram.

According to him, on May 8-9, it is better to stay at home and not ignore the air raid signals.

“… I have to inform you that according to intelligence data, provocations of orcs are being prepared on May 8 and 9, shelling is possible. No festive, solemn and mass events will be held. We will not introduce a curfew for round the clock, because we hope for your conscience…”, – said the official.

The enemy first dropped bombs on military installations, and then attacked civilians as well, in particular, in early April, the enemy fired on Krivoy Rog from the Smerch multiple launch rocket system.

Help UNIAN. In Ukraine, on May 8, the Day of Remembrance and Reconciliation is established, on the 9th of May, instead of the Soviet and Russian Victory Days, the Day of Victory over Nazism in World War II is celebrated in our country.