According to Feigin, the implementation of this plan will not begin in the coming days. 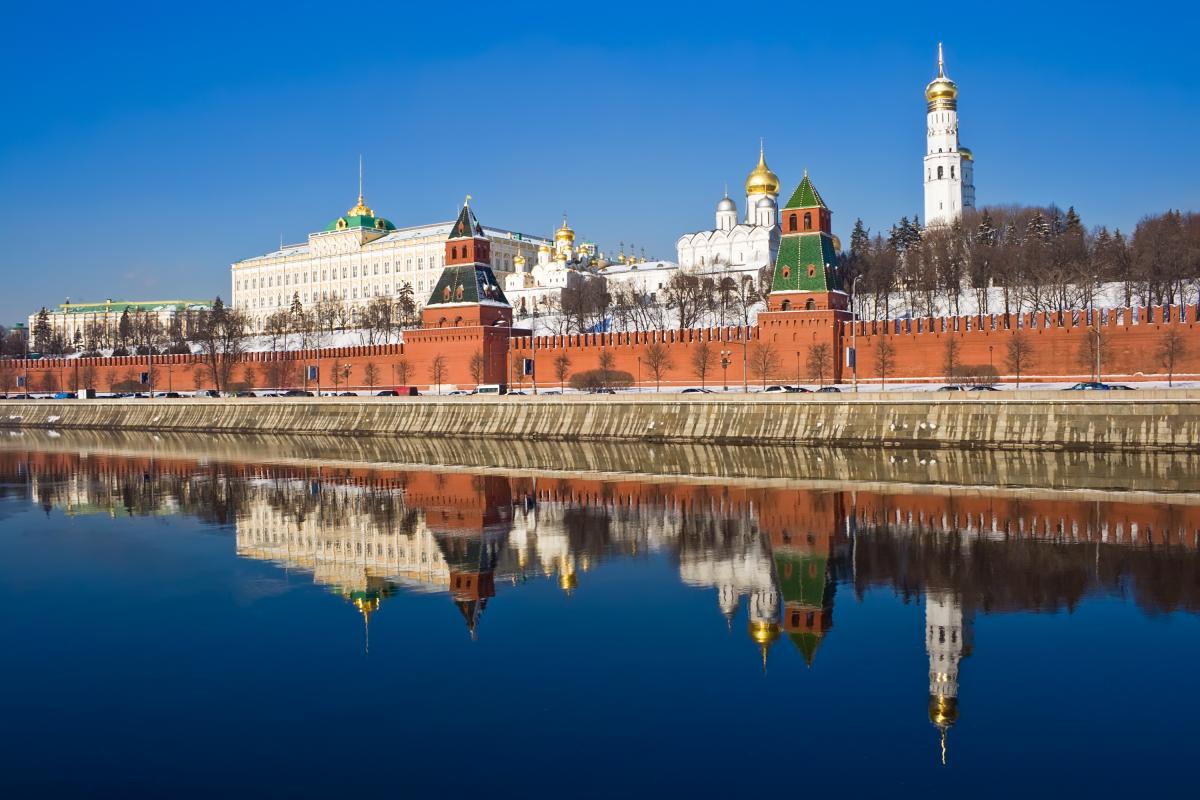 The Kremlin may announce mobilization in Russia / photo ua.depositphotos.com

Russian President Putin will probably not agree to declare war on Ukraine and mobilize the population on May 9th.

This opinion was expressed by the Russian politician and lawyer Mark Feigin, the Segodnya website writes.

“It seems to me that they won’t dare to do it yet. But it’s certain that he has this plan on the table. It lies because the military needs this mobilization, as they solve their problems. Because they are afraid to bear responsibility for the failure of the operation “, its second phase since the beginning of April. And so we can say that we lack 100 thousand personnel, something else. Come on, announce mobilization, and we will ensure the result,” he said.

According to Feigin, the military leadership of the Russian Federation can explain to Putin the failures in Ukraine by a shortage of manpower. At the same time, the human rights activist claims that Putin himself understands the risks of mobilization.

“Firstly, it may fail, people will simply desert. Secondly, it is not known how these people behave. And not everyone there is eager to die in Ukraine and can behave in a completely unpredictable way. recognition of the failure of this so-called special operation,” he explained.

As military expert Oleg Zhdanov predicts, Putin will be offered to carry out a partial mobilization in several stages. Zhdanov also suggests that on May 9 Putin will “report” to his citizens about the capture of Mariupol, passing it off as a “victory.”