According to the General Staff of the Armed Forces of Ukraine, since February 24, Ukrainian soldiers have destroyed more than 24.7 thousand invaders. 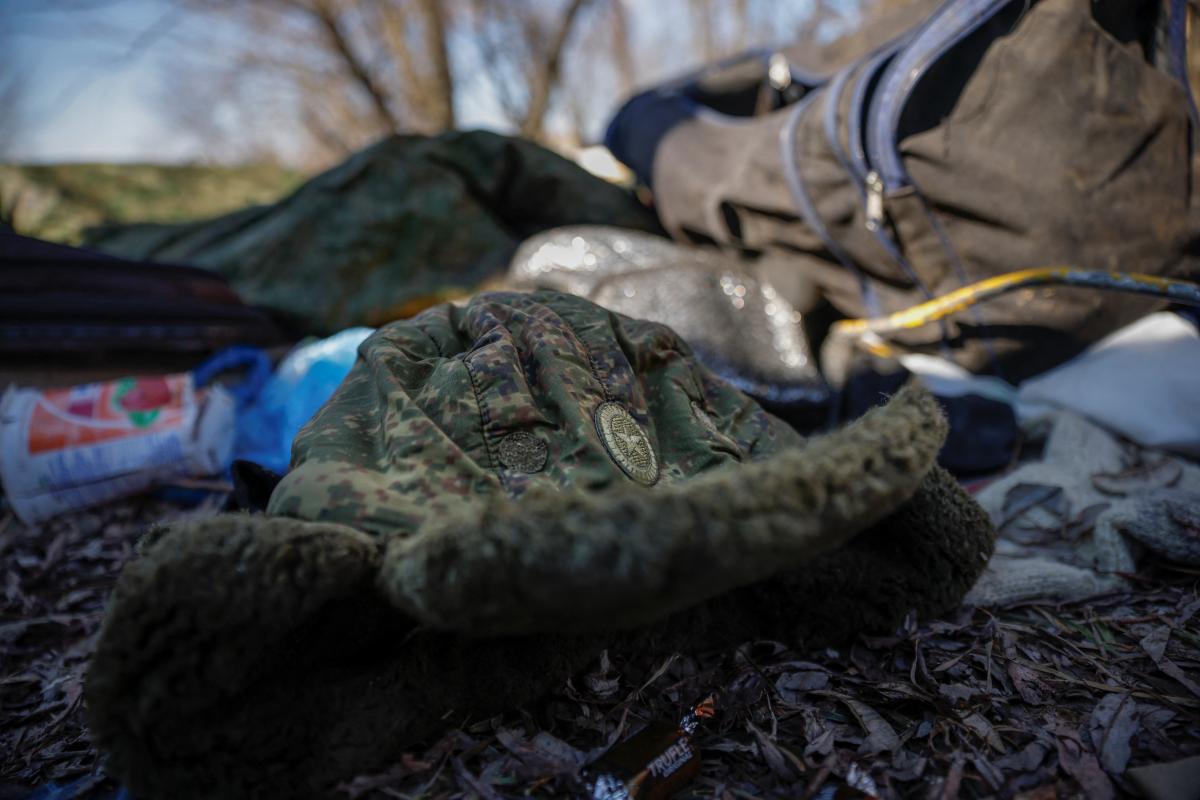 Advisor to the Minister of Internal Affairs of Ukraine Viktor Andrusiv said that the Russian authorities are now trying to hide as much as possible the real number of Russians who were killed in Ukraine.

“There (in Russia – UNIAN) now there is a maximum concealment of corpses. There are confirmed facts about the crematorium, which was actively working, in particular, near Chernigov, when there were intense battles. Unfortunately, Putin’s inhumanity is manifested not only towards us, but in the final as a result, and to our own military,” Andrusiv stressed.

At the same time, he noted that the Ukrainian side is trying to identify the liquidated Russian military and inform their families about it.

“We are trying to inform the relatives of the dead Russians, if any are identified. We also have interviews with prisoners, where they call their relatives. And during one of these calls, the mother tells her son that she has already received two funerals for him,” the adviser to the minister said. .

As UNIAN reported earlier, according to the General Staff of the Armed Forces of Ukraine, since February 24, Ukrainian soldiers have destroyed more than 25.1 thousand invaders.

On April 14, the National Police opened a “hot” telephone line for relatives of the occupiers killed in Ukraine.