At the same time, the decision does not apply to the Russian subsidiary of Raiffeisenbank. 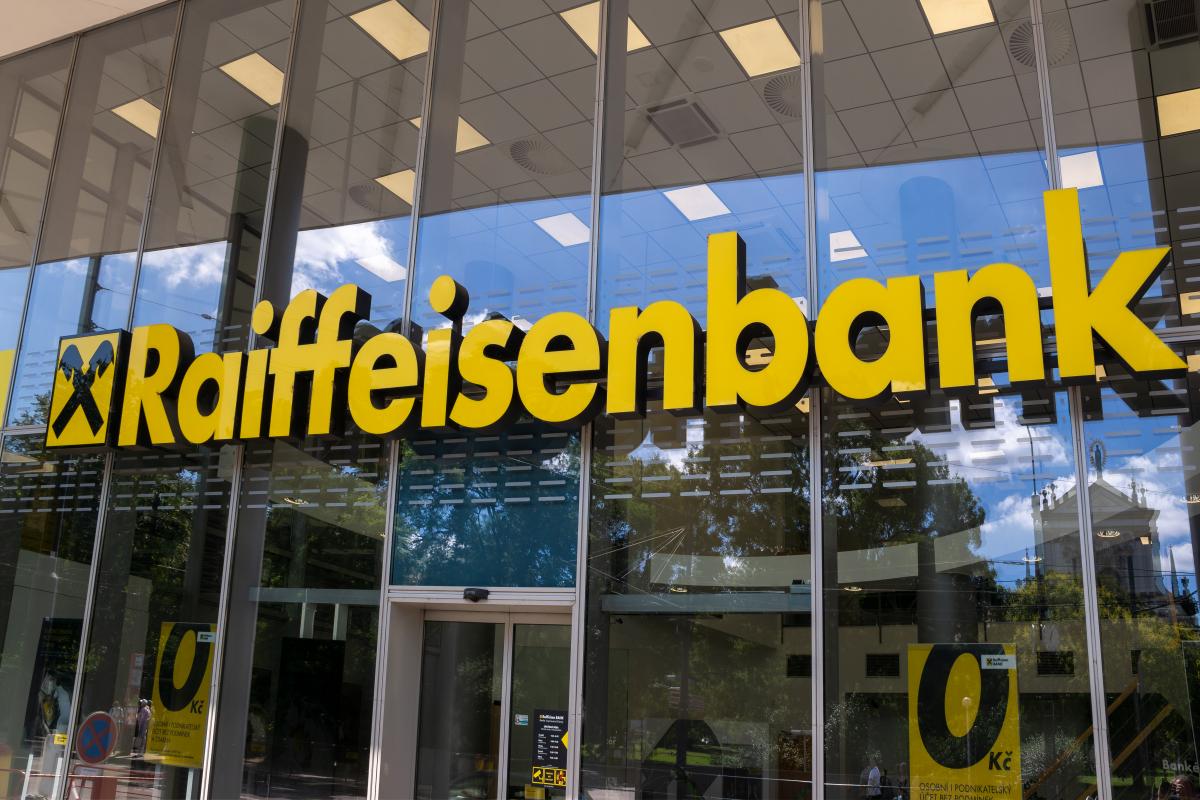 The Austrian group Raiffeisenbank International (RBI) has severed relations with several banks in Russia with correspondent accounts opened with RBI. At the same time, the decision does not apply to the Russian subsidiary of Raiffeisenbank.

It is reported by the Russian RBC.

“In April 2022, Raiffeisenbank International made a prompt decision to terminate relations with some respondent banks in Russia,” a spokesman for the bank said.

At the same time, he did not answer which cooperation with which particular banks was broken off.

At the same time, the EU is preparing to hit the financial system of the Russian Federation even more powerfully. The head of European diplomacy, Josep Borrell, said that the EU, in the sixth package of sanctions against Moscow, is preparing to disconnect additional Russian banks from SWIFT.