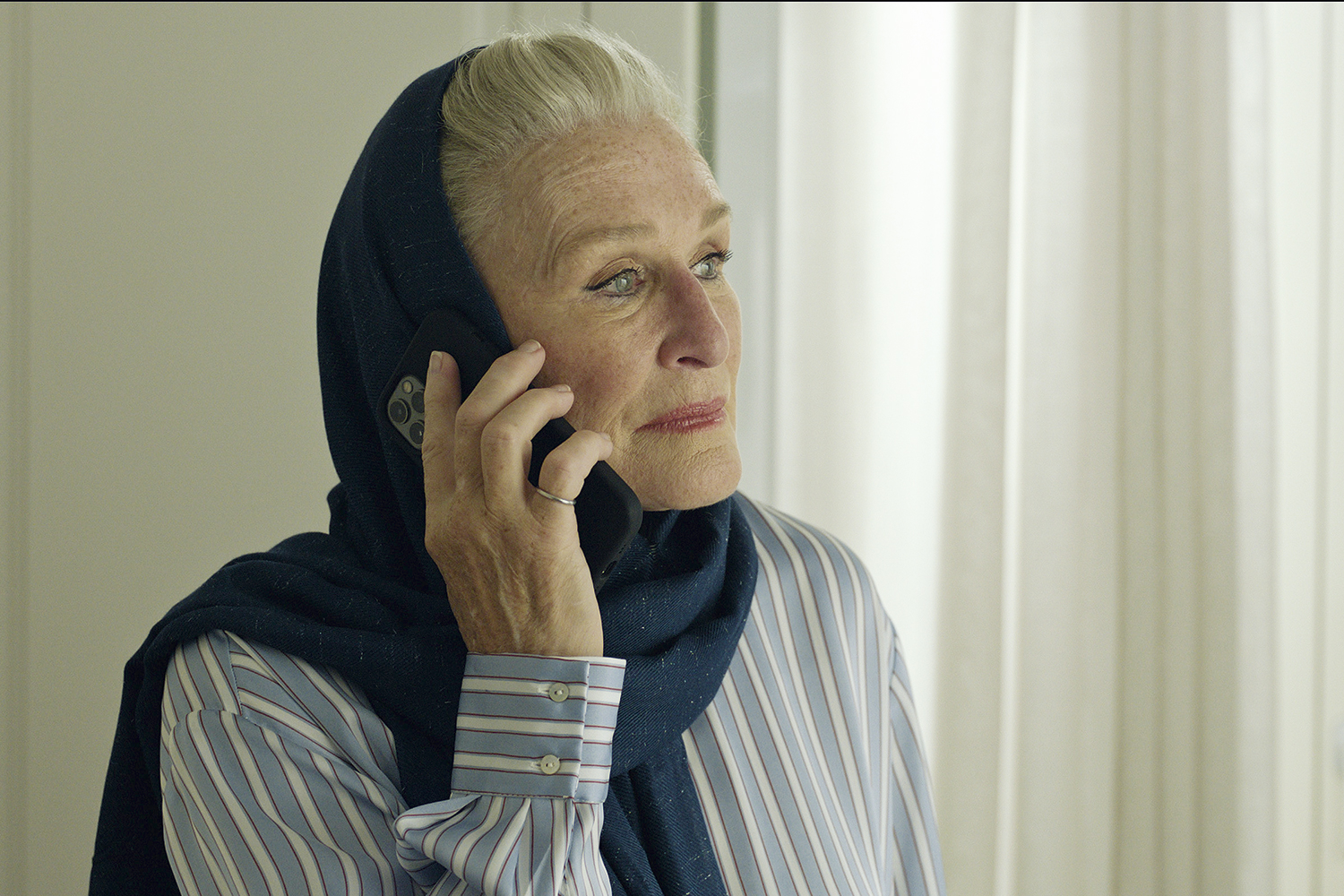 Mossad agent, the Israeli secret service, Tamar (Niv Sultan) has infiltrated Tehran to hack the Iranian energy system. The plan was to take down a radar system to expose military centers that would be producing nuclear weapons. The plot of the first season of the Apple TV+ series went beyond the lode of espionage and portrayed, from the perspective of different characters, the complex relationship between the two nations. The new one continues the previous events, with Tamar still on the run in Iran. She takes on another mission to right her wrongs and aspires to greater goals using the country’s drug trafficking network as a bridge. With breakneck pace and strong characters, Tehran gains the reinforcement of Glenn Close as a mysterious member of the Mossad.