The equipment was blown up with high-explosive fragmentation and incendiary mines. 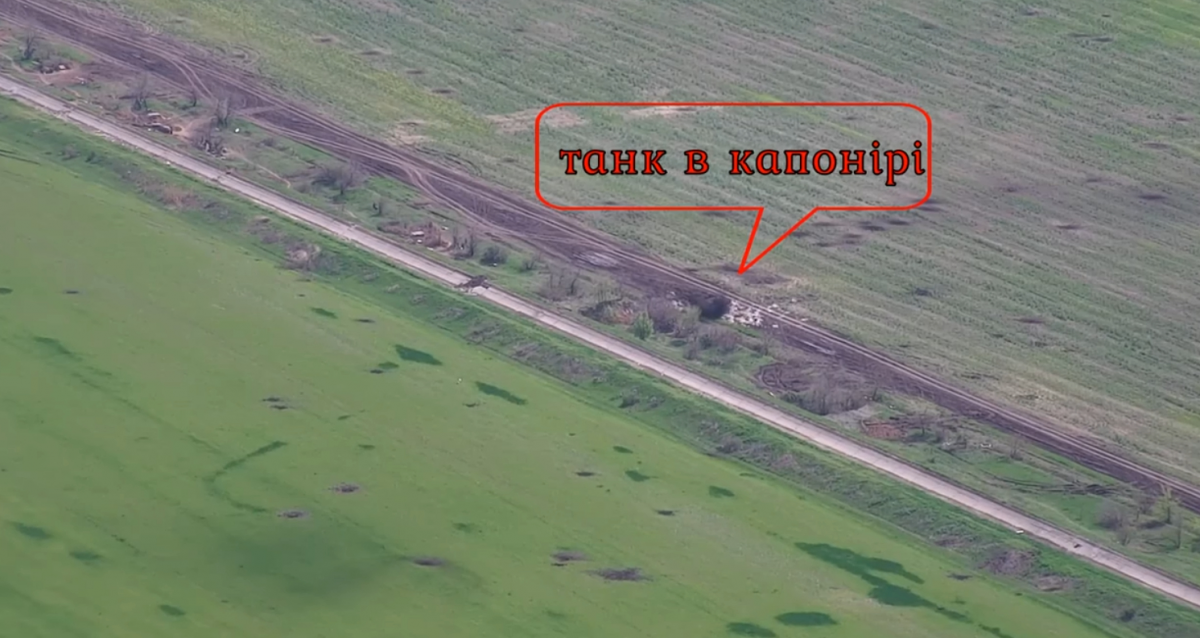 Soldiers from the mortar unit of the 79th brigade of air assault troops destroyed the tank of the Russian invaders, which was in the caponier.

The press center of the General Staff of the Armed Forces of Ukraine shared this information on its official Facebook page.

According to the Ukrainian command, the tank hid in a field caponier. This is a flanking structure for flanking fire in two opposite directions. However, the mortar crew of the 79th brigade discovered and blew up enemy equipment in time.

“After accurate hits from high-explosive fragmentation and incendiary mines, the caponier, together with the enemy tank, were destroyed,” the commander of the mortar unit said.